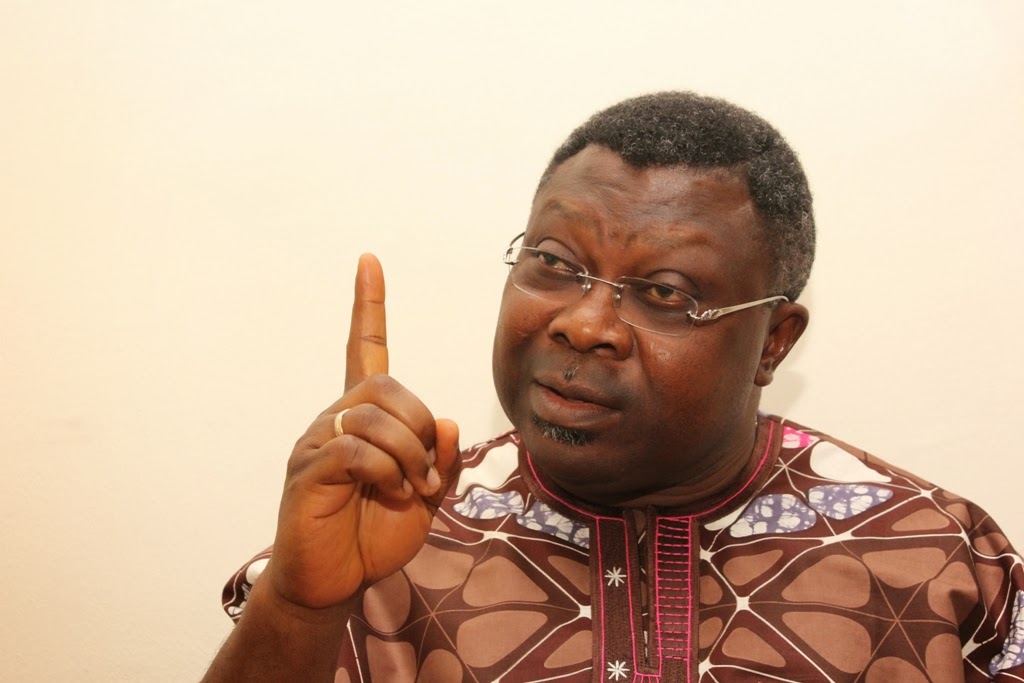 A former Deputy Governor of Osun State, Senator Iyiola Omisore, may have sacked a faction of the Peoples Democratic Party in the state from its secretariat situated along Osogbo-Gbongan Road.

Omisore, it was learnt, rented the party secretariat and had been the one paying rent on the property located  in the heart of Osogbo, the state capital.

The tactical ejection of the faction of the PDP from the secretariat  is a direct fallout of the crisis rocking  the party in the state over the congresses to elect leaders of the party from ward level to state level.

While a faction of the party which has majority of the party leaders held a congress which  produced Mr. Soji Adagunodo-led executives, the Dr. Bayo Faforiji faction which is enjoying the support of Omisore stayed away from the congress.

Omisore’s faction said they had got an injunction restraining the party from holding the congress.

Our correspondent gathered on Monday that the faction moved their belongings from the secretariat to a new place around Otaefun area along Ikirun Road.

A source close to Omisore confirmed the development to our correspondent on the telephone.

He said, “He (Omisore) rented this secretariat and he is the one paying the rent so there is no way those ones (other faction) can come here with what they have done.

“He did not pursue them but they also know  that they can no longer come here. They have moved to Otaefun area. They have gone there to form a faction of PDP. But let us wait and see. We are still going to court tomorrow ( Tuesday).”

The newly elected secretary of the PDP in Osun State, Mr. Bola Ajao, when contacted said the party had moved to a new secretariat along Ikirun Road.

Ajao, however, declined to expatiate on the reason for the sudden rotation of the party secretariat.

Many prominent leaders of the party including a member of the Board of Trustee of the party, Alhaji Shuaib Oyedokun; National Secretary of the PDP, Prof. Wale Oladipo and former Chairman of Federal Road Maintenance Agency, Mr. Jide Adeniji, former Deputy Governor Olusola Obada; Senator Olu Alabi and others were present at the congress which produced Adagunodo-led executives.

The congress  was supervised by a committee from the national secretariat of the party led by Justice Emmanuel Dodo (retd) and officials of Independent National Electoral Commission.