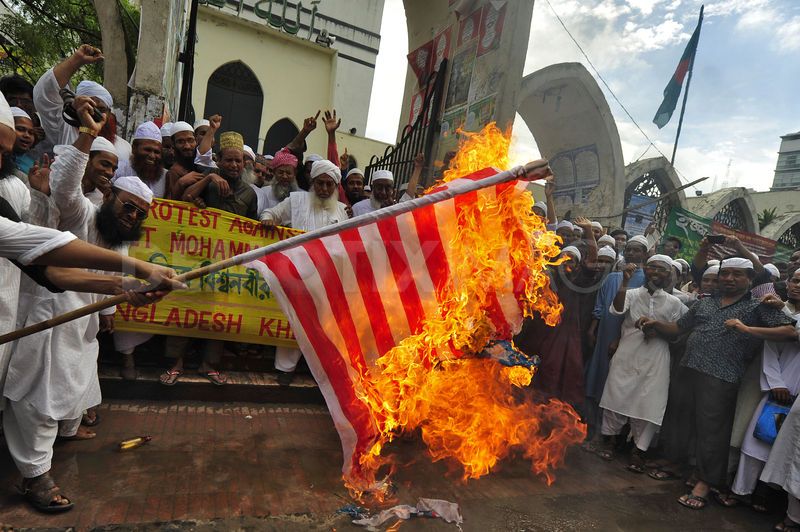 Anytime the world is faced with another round of Terrorist activities, there are always those among us – Christians and Muslims who like to sell the theory “this is a not about Islam or Politics but about Extremism” – what folks like these love to do is to take away the attention of the world from dealing with the root cause of “Islamic Extremism and Terrorism” which is now by far the singular biggest problem the whole world is facing.

These same folks are the ones that told the world when Boko Haram started in Nigeria that “the reason is because the PDP impoverished Nigeria and that the reason for this madness was because of Poverty” – this was until they discovered “Boko Haram had spent billions of Naira buying ammunitions” – and then they moved to other insane logic like “GEJ is the one sponsoring Boko Haram so as to eliminate Northern Nigeria in his self-domination of Nigeria till eternity.”

You see, you must beware of folks who write and speak “plenty English” but would never muster the courage to speak the real truth because “like their father, the devil” they only come to mislead the world so “their father can continue to wreck havoc on mankind.”

They would also give you useless History lessons like “In the 2nd Century, the Jews and Christians used to be real the Terrorists” – all in their bid to take you away from the central and current topic – so, please, the next time you across folks like this, kindly ask them, which groups and doctrine were responsible for the following and you can add more of the ones you remember as well: