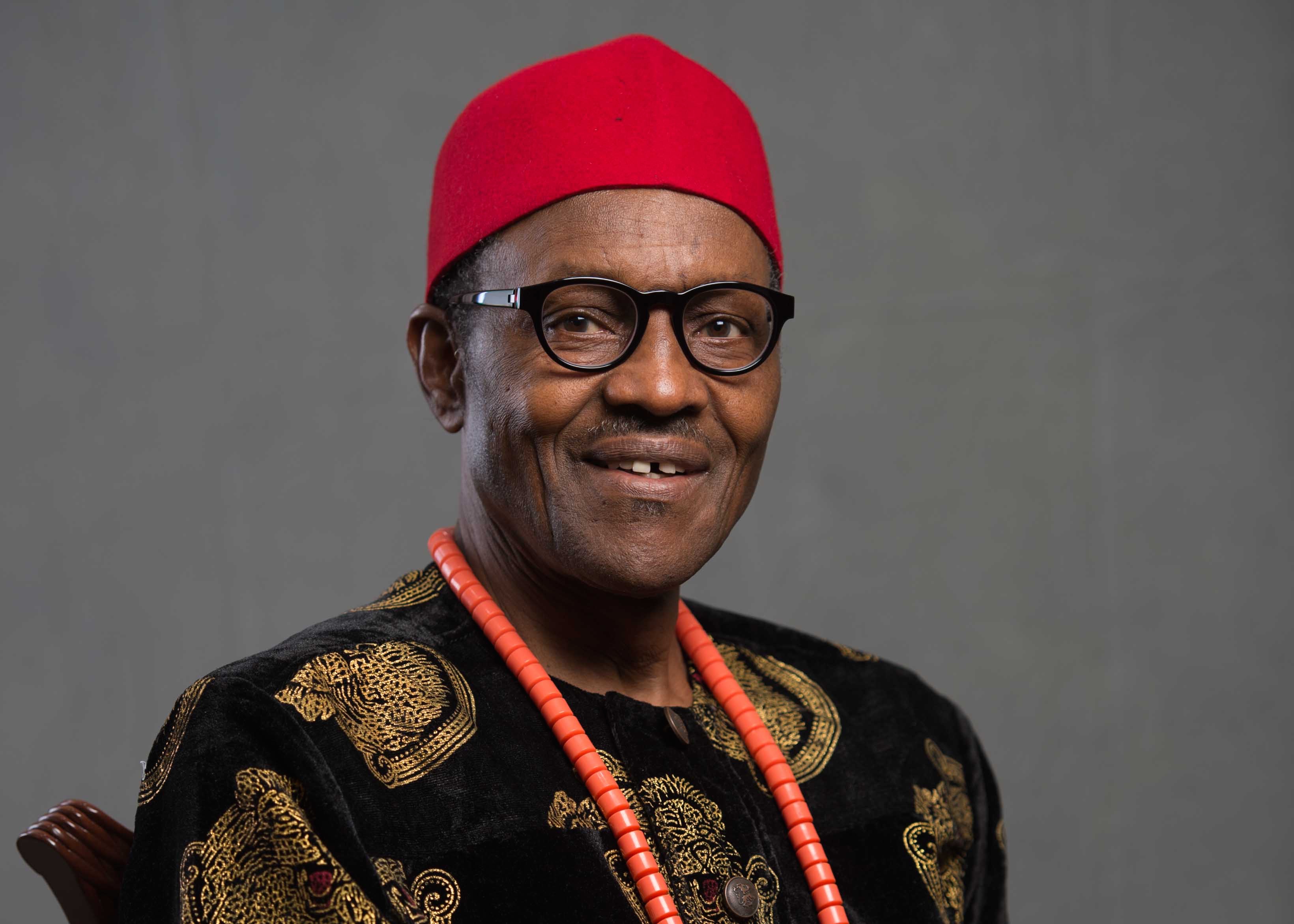 I read with excitement, and discontent as an indigene of Abia state, Ukwa West to be precise, on the news that President Buhari has submitted the nominees of the Niger Delta Development Commission Board to the National Assembly for confirmation.

I am happy because as stipulated by law, the President has fulfilled his part of the bargain. Also, that the Board may start working as an intervention body that the NDDC is. We thank the President for fulfilling this lawful obligation.

The discontent arises from the unlawful nominee for the Abia state slot on the Board – Mr. Donatus Enyinnaya who hails from Osisioma in Abia state. I believe the President nominated Mr. Enyinnaya in error.

Mr. President, your nomination is unlawful, and you should, as a matter of legality, reverse this nomination of Mr. Donatus Enyinnaya and nominate an Ukwa West LGA indigene. I speak because this is a matter affecting my people. As an indigene of Ukwa west, i must speak out & also defend the law. We have many qualified people in Ukwa West who can occupy this position. It would be right that the lawful thing is done about this nomination, and very fast too.

Mr. President, please do the needful. I believe you will correct this error.

Ejikeme Alozie-Nwagboso is from Ukwa West, Abia and works as an Accountant in NYC, USA. He tweets via @enwagboso 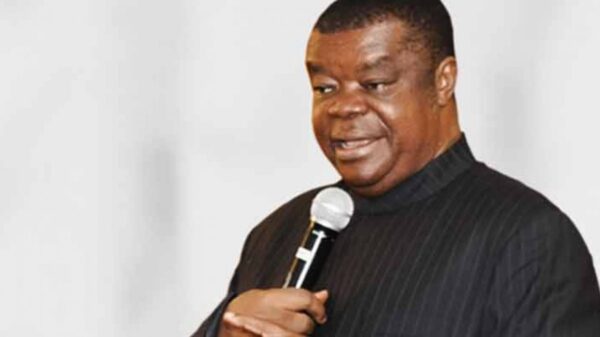 The Uma Ukpai Evangelistic Association has announced the groundbreaking ceremony for a $250 million church auditorium that would seat 120, 000 worshippers in Ohafia... 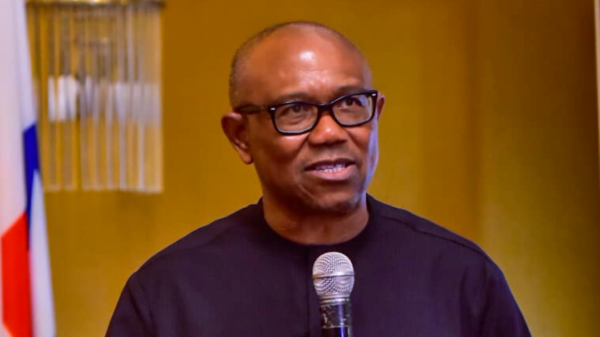 Governor Okezie Ikpeazu of Abia State has described the presidential candidate of the Labour Party (LP), Peter Obi, as an emerging force who connects... 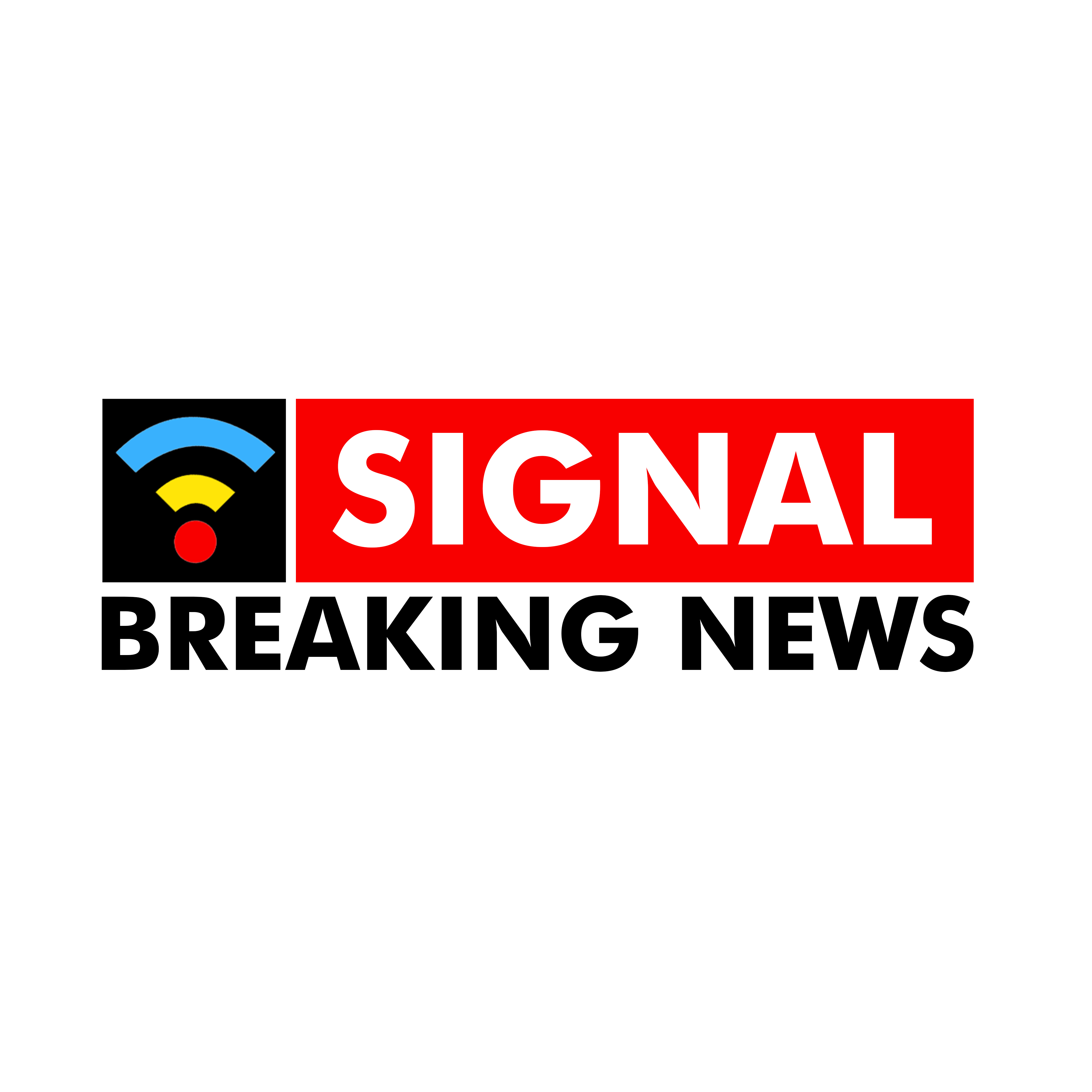