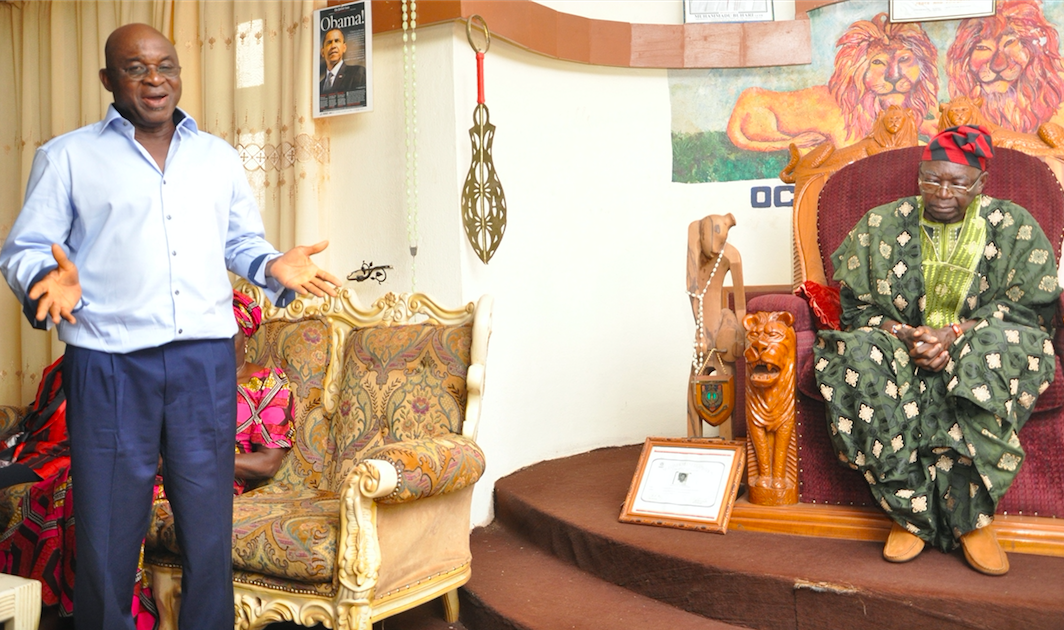 Human beings are so made that the ones who do the crushing feel nothing; it is the person crushed who feels what is happening. Unless one has placed oneself on the side of the oppressed to feel with them, one cannot understand.

The Zone C, which is predominantly dominated by the Idomas, has been in oppression for so many years now since the creation of Benue State from the then Benue-Plateau State in 1976 along with Igala and some parts of Kwara State. The Igalas in 1991 had their freedom along the Ebiras and and other Yoruba speaking folks from Kwara state. The Idomas for obvious reasons at that time could not have their freedom because of the geographical location and the population then. But over the years they have been clamoring for an Apa State, a state, which, if eventually created, will grant them the freedom they have long been seeking for.

This agitation for the creation of Apa state which by all standards is legitimate and the right call to make has not been without a resistance from their oppressors, the Tivs.

It’s a general belief that the powers behind Onjeh, the senatorial candidate of the All Progressives Congress (APC) are bent on removing Senator David Mark of the Peoples Democratic Party (PDP) from the Senate in order to pave way for the total domination of the Idoma nation. David Mark has always been the predominant voice fighting the cause of the Idomas. By removing him from the Senate through political manipulations, this will automatically give the oppressors the political leverage to continue in their oppression.

It is imperative to note that a vote for Onjeh in the forth-coming senatorial election is like raising a standard for political and social repression of the Idoma nation.

My people must not be misled by the APC’s propaganda that they are not free under David Mark. There will be nothing like freedom with Daniel Onjeh but only oppression and complete enslavement to the Tivs who are already supporting, investing and funding his campaign.

Finally, my people must note that in all of the accusations against David Mark, he has been able to influence several federal government projects to Zone C with other personal initiatives like MarkDBall initiative whose primary aim is to help the youth of Benue South realize their full potential in sports. Not to mention projects like the NOUN Study Center in Otukpo, which he single-handedly built and donated to NOUN.

Excellence they say, is never an accident. It is always the result of high intention, sincere effort, and intelligent execution; it represents the wise choice of many alternatives – choice, not chance, determines one’s destiny. It is my sincere hope and prayers that my people make a wise choice come 20th February, 2016. A choice to continually be oppressed by the Tivs or a choice to continue the fights for the liberation of Idoma people from oppression. Idoma destiny is in our hands.

Agada Abuh Theophilus can be contacted on Twitter via @Shalomttheo

Governor Nyesom Wike, has said he will not withdraw the lawsuits against the National Chairman of the Peoples Democratic Party, Uche Secondus, because he... 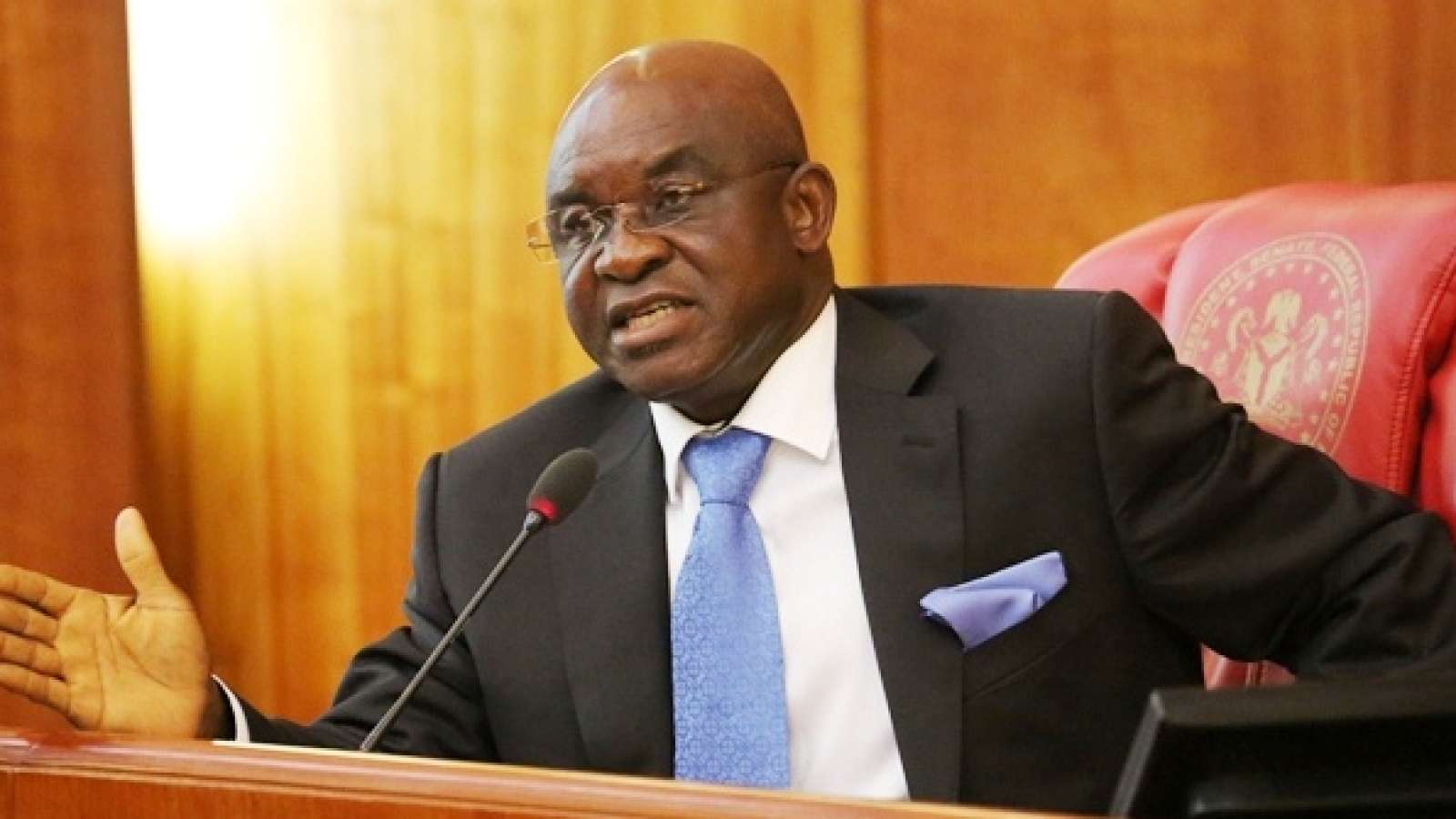 A former Senate President, David Mark, has backtracked on his promise to appear before the Federal Government’s Special Presidential Investigation Panel for Recovery of... 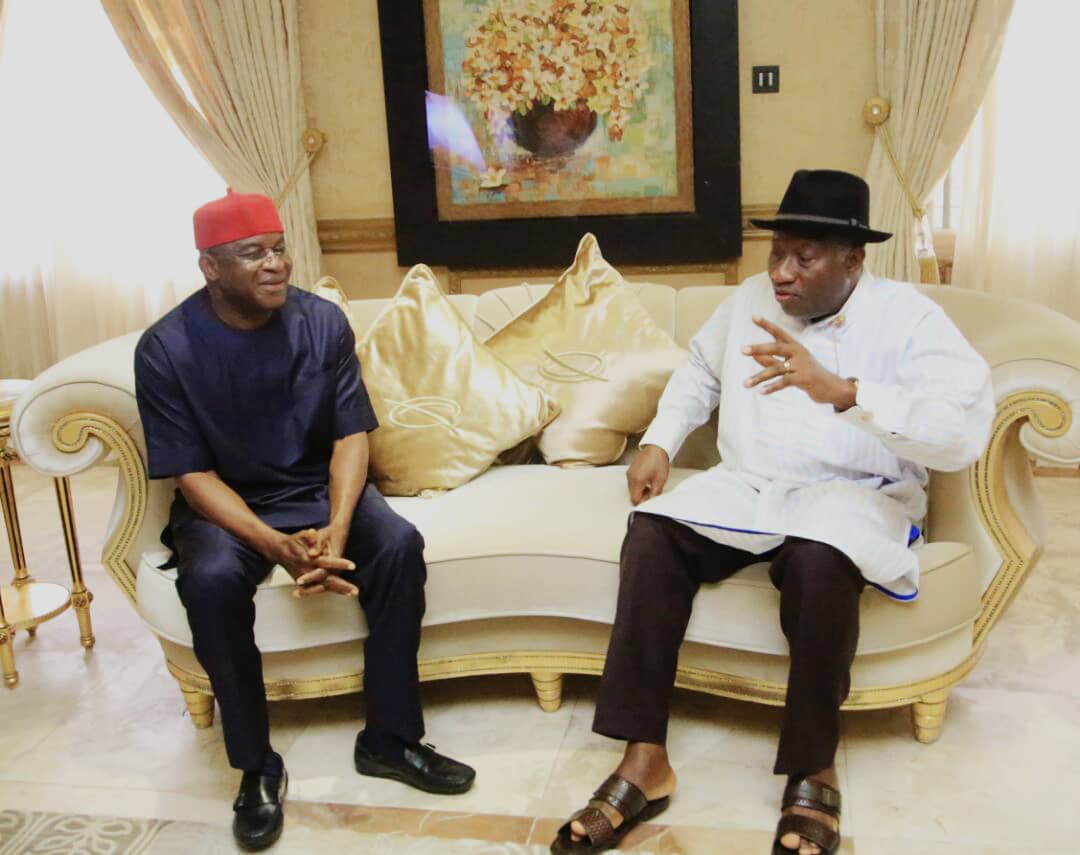 ‘Nigeria is Broken, David Mark is the Kind of Man the Nation Needs Now’ – Jonathan

Only a man with a strength of character and clear conscience like Senator David Mark is needed to rebuild a fragmented and disunited Nigeria... 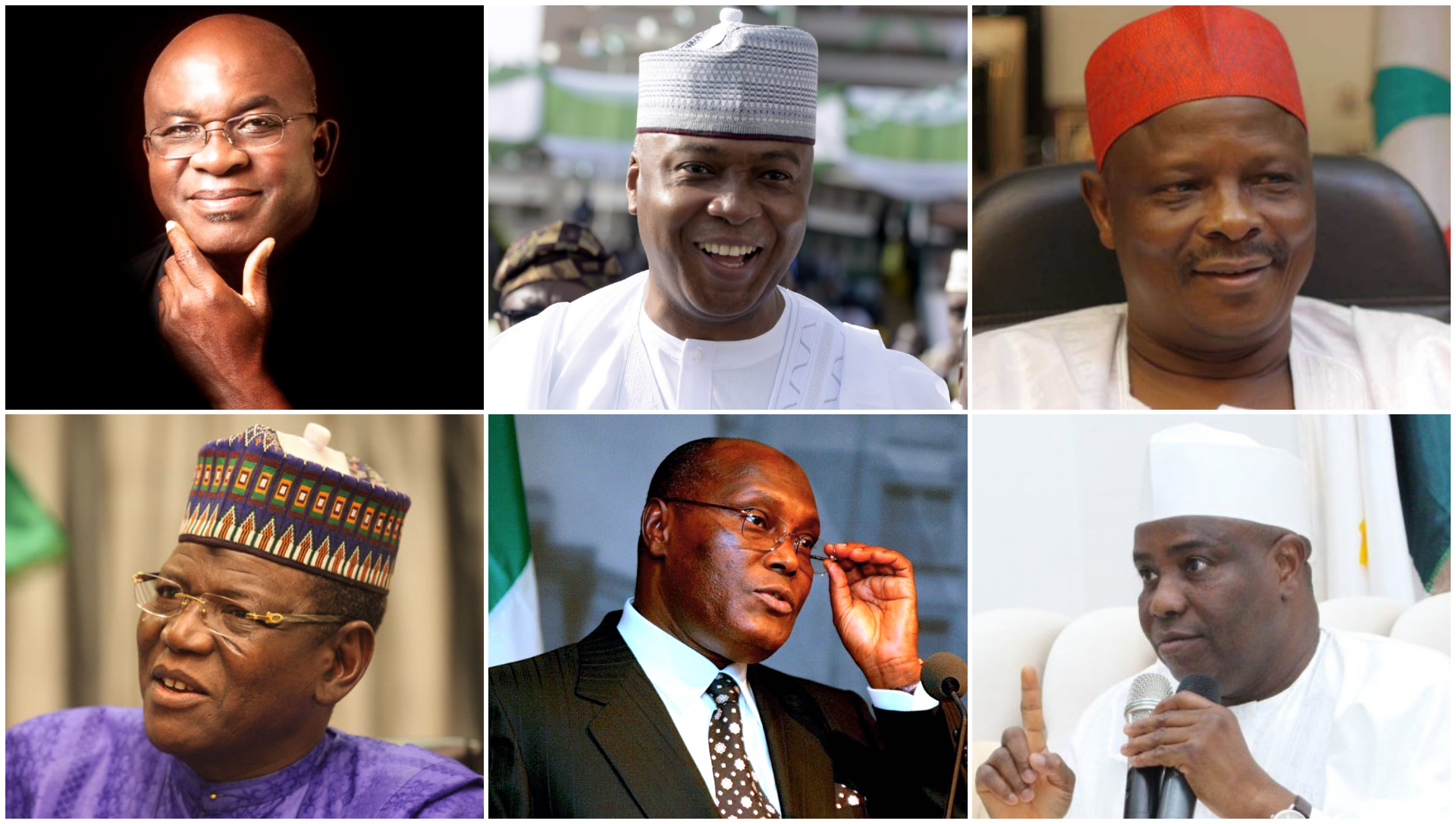 Analysis: PDP Presidential Candidates and Their Messages – By Debo Akinbami

The People’s Democratic Party, PDP, since its defeat in the last election which took it out of power, seems to have learned a lesson...