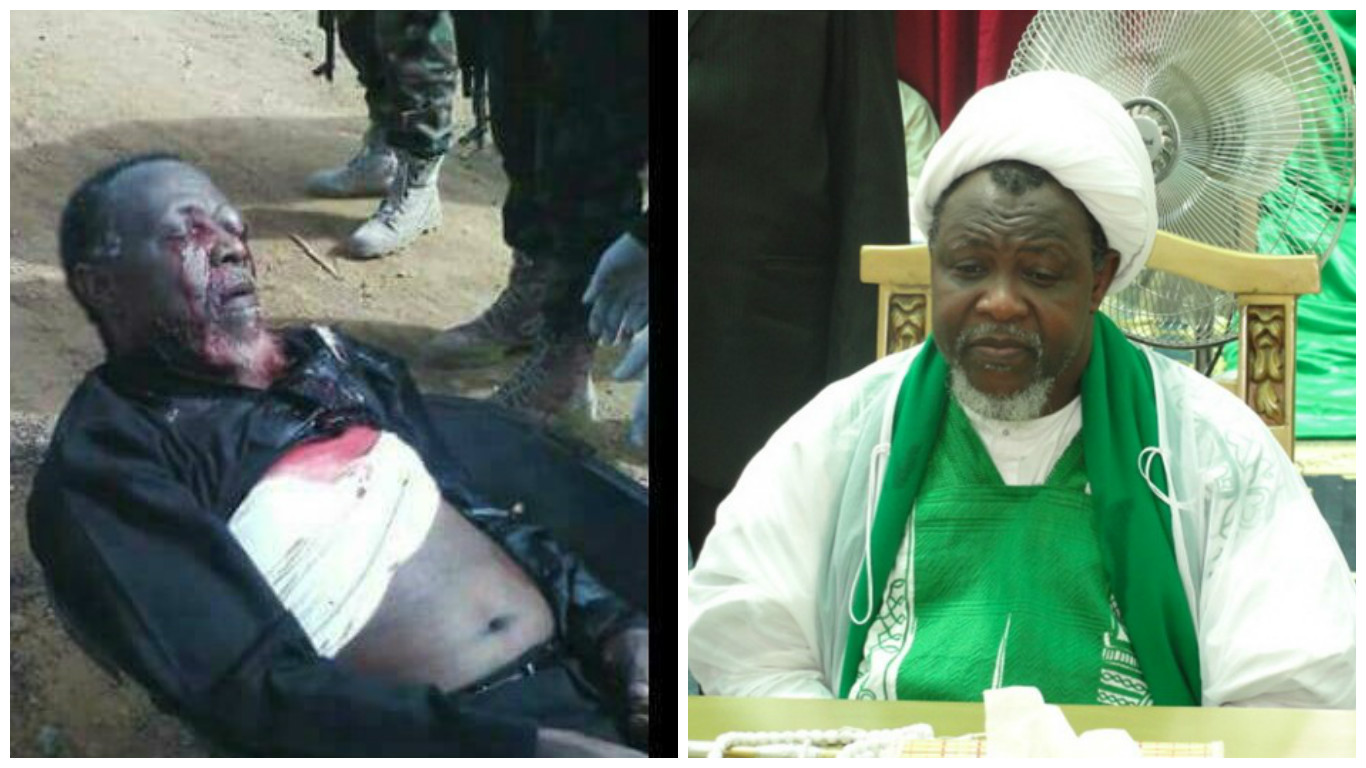 Life’s tragedy kept me hibernating for weeks now. I practically took a break from the media and from events happening across the country. A break from ‘Nigeria’s problem.’ I sure avoided it. I turned off my television and radio sets as well. MTN Nigeria did it best and kept me away from friends by barring a telephone line I had registered thrice. I became fugitive from the news, friends and ‘Nigeria’s problem’. I had hoped the Nigerian Communications Commission (NCC) would not go back on its fine on MTN. But, it did when it sliced a chunk off the trillion nairas’ fine. Well, ‘MTN matter na for another day’.

Beep! I glanced at my blackberry messenger, even if furtively.

‘HI’ began the message my supportive good friend, Dr. Steve, sent me. I immediately knew he wanted to talk me out of my grief, out of the pain of losing my dearest one, my mother.

‘How are you’, May?’, he said. ‘Fine’, still trying to cope, Steve’, I replied. The conversation continued with him trying to keep me abreast of events i missed on social media. He went from ‘No To Social Media Bill gate’, ‘Dauski gate’, ‘Buhari gate’ and ‘COAS gate’ to Zakzaky gate’, and to a few other unpopular, less controversial stories. Two many gates were opening into one another, I imagined.

The Zakzaky issue caught my attention. ‘ Have you seen photos of Zakzaky and that of his dead followers? ‘Tens of them, killed.’

‘No. Kindly send me that of Zakzaky’s’, I said to him, trying to avoid being bombarded with gory pictures of the dead.

‘Buhari should know better’, I responded.

Later, I gleaned recent literatures on the Arab conflict with focus on Syria. The last time I researched the literatures on this subject was a few years after the invasion of Iraq by the U.S-led coalition force. One thing was synonymous with these conflicts and invasions – power shift. Power shift among the Islamic States two divided sectarian groups of Islam, with the U.S and its allies caught in web of it.

The Shias and Sunnis have a history dating back 632 AD-after the death of prophet Mohammed. With various movements on both sides birthed after the first world war to reinforce the doctrinaire tenets and teachings of Islam, both groups grew in numbers. The Sunnis prevailed with the group having 80 per cent of the 1.6 billion population of mulisms, globally. Though radically and diametrically opposed, both groups have their doctrines and tenants rooted in the teachings of the Prophet, Mohammed.

Every religion has it challenges. Islam isn’t different. Scholars have argued that power tussle divides the Shias and the Sunnis more than any other issue as they co-exist in various communities with less communal clashes. Following the history of clashes between the Shias group in Nigeria, Islamic Movement of Nigeria (IMN) led by Sheikh Ibraheem Zakzaky and the Nigeria government, what happened in Zaria during the weekend was clearly not communal. The Iranian government is involved, at least going by reports that President Hassan Rouhani phoned President Muhammadu Buhari to express his government anger at the crackdown on the Nigerian Shiites. There are also reports of Iranian protests at the UN and outside the Nigerian Embassy. The fiery Iraqi Shitte cleric, Moqtada al-Sadr has since asked Shiites to protest the killings wherever they are. Buhari’s government is killing Shittes unprovoked, he said.

The sad event in Zaria and statements credited to the Iranian president and the fiery Iraqi Shiite cleric got me thinking. Can our country afford to open a war front against an organized sectarian group in the north west when a handle hasn’t been placed on the Boko Haram scourge? Don’t we have enough economic and social problems to deal with rather than getting involved in another round of bloodletting, stoking and fanning the embers of sectarian conflict? One would have expected that the recent visit of President Buhari to Iran established the framework of engagement between both countries, beyond a mere phone call, and helped to place some matters within both countries sovereign framework, without foreign interference. There’s no report of any Iranian losing his or her life in Zaria, so the phone call of the Iranian president must have been made against whatever bilateral agreement reached during President Buhari’s visit? Perhaps, concerns for the humanity of those Nigerian Shiites brutally cut down in Zaria informed the phone call. If that’s the case, it then means that this government needs more allies to end our sectarian violence than enemies.

Boko Haram has put Nigeria on the map of countries with insurgencies. To work towards altering this state of affair should be the ultimate objective of this government. Not expanding the geography of confrontations that invariably exacerbates our internal security challenges. Our nation needs peace, not religious wars!

Since 1999 that the Nigeria state embraced democracy, human right abuses have increased year-on. The recurring abuses are pointers to the fact that our country has not made appreciable efforts in turning the tide of abuses, but has instead regressed to the level that machine guns are constantly turned on defenseless citizens everywhere. We witnessed the turning of machine guns in Odi, Zaki-Biam and in recently in Onitsha. The Zaria bloodbath is another sad example. To open fire on harmless citizens in a democratic society is regressive, inhuman, bestial as it is condemnable. What happened to the right of peaceful assembly?

The Zaria bloodbath raises a lot of questions. Have we so soon forgotten the Yusuf experience? Did the extrajudicial killing of the erstwhile leader of Boko Haram end the group? Did the killing of 34 Shiite members, including the sons of of the Zakyzaky, last year change the manner in which the said group ‘provoked’ the Army this time round? Why do extrajudicial killings still happen in Democratic Nigeria? Are we not headed for the worse?

This clearly is not the best time for our democracy. President Buhari, kindly step in! As a former military head of state, a democrat and above all – a muslim, I strongly believe President Buhari is in a better position to end the sectarian crisis. I urge the government to act in the interest of national peace and justice. As a nation, we can’t take the chances of allowing a group plunge this country into another sectarian war, the war within!