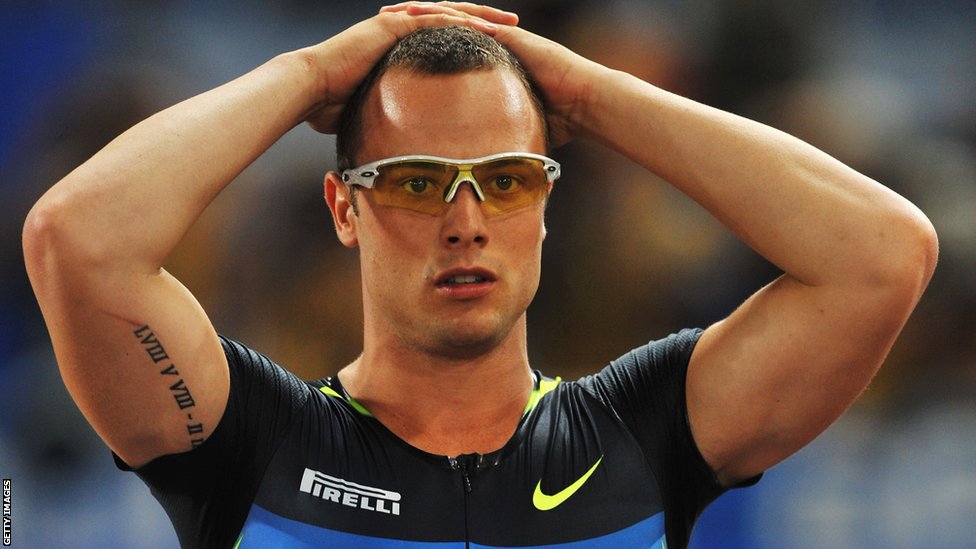 The Correctional Services Department has confirmed that Oscar Pistorius has been released from prison, hours before he was scheduled to be released on correctional supervision.

The Paralympian will spend the remainder of his five-year jail sentence under house arrest after serving just under a year behind bars at Kgosi Mampuru II Correctional Centre.

He was convicted last year of the 2013 Valentine’s Day shooting of his girlfriend at the time Reeva Steenkamp.

It’s understood he is now home with family at his uncle Arnold’s Waterkloof mansion.

The department’s Manelisi Wolela says management of the prison is responsible for Pistorius’ release and it appears that they decided against a “staged release” on Tuesday morning.

“The local management of Kgosi Mampuru II Correctional Centre has confirmed with us that they have placed him under correctional supervision [on Monday night]. That’s what we have managed to get thus far.

Wolela says “depending on their discussions with either the lawyers or the affected offender” management may decide against a “staged release” at which the media is present.