The Defence Headquarters has announced the arrest of two additional suspects in connection with the June 5 attack on St Francis Catholic Church Owo in Ondo State. The Sun reports.

The Director, Defence Information, Maj.-Gen. Jimmy Akpor, in a statement on Thursday said the suspects were apprehended at Omialafara (Omulafa), Ose, Ondo State on Tuesday.

Akpor said the arrests were made barely hours after the disclosure of arrest of four of the terrorists behind the arrack by the Chief of Defence Staff (CDS), Gen. Lucky Irabor.

He said suspects were apprehended through the collaborative effort by military and Department if States Services (DSS) personnel.

According to him, it is instructive to note that Abdulhaleem, alongside other high profile ISWAP commanders, had also previously coordinated attacks on military targets in Okene, Okene Local Government Area in Kogi resulting in casualties.

“Recall that the CDS, during his parley with media executives and editors on Tuesday, informed of the arrest of four terrorists among those who carried out the attack on St Francis Catholic Church, Owo on 5 June.

“They were arrested through a combined operation by military and DSS personnel at Eika, Okehi LGA in Kogi State on Aug. 1.

“It is the avowed commitment of the leadership of the military, Nigeria Police, DSS and other security agencies to work in synergy to enthrone peace and security all over the country.

“This is due to the need for collaboration as an essential requirement to successfully deal with the existential asymmetric threats currently bedeviling our dear nation, Nigeria,” he said. 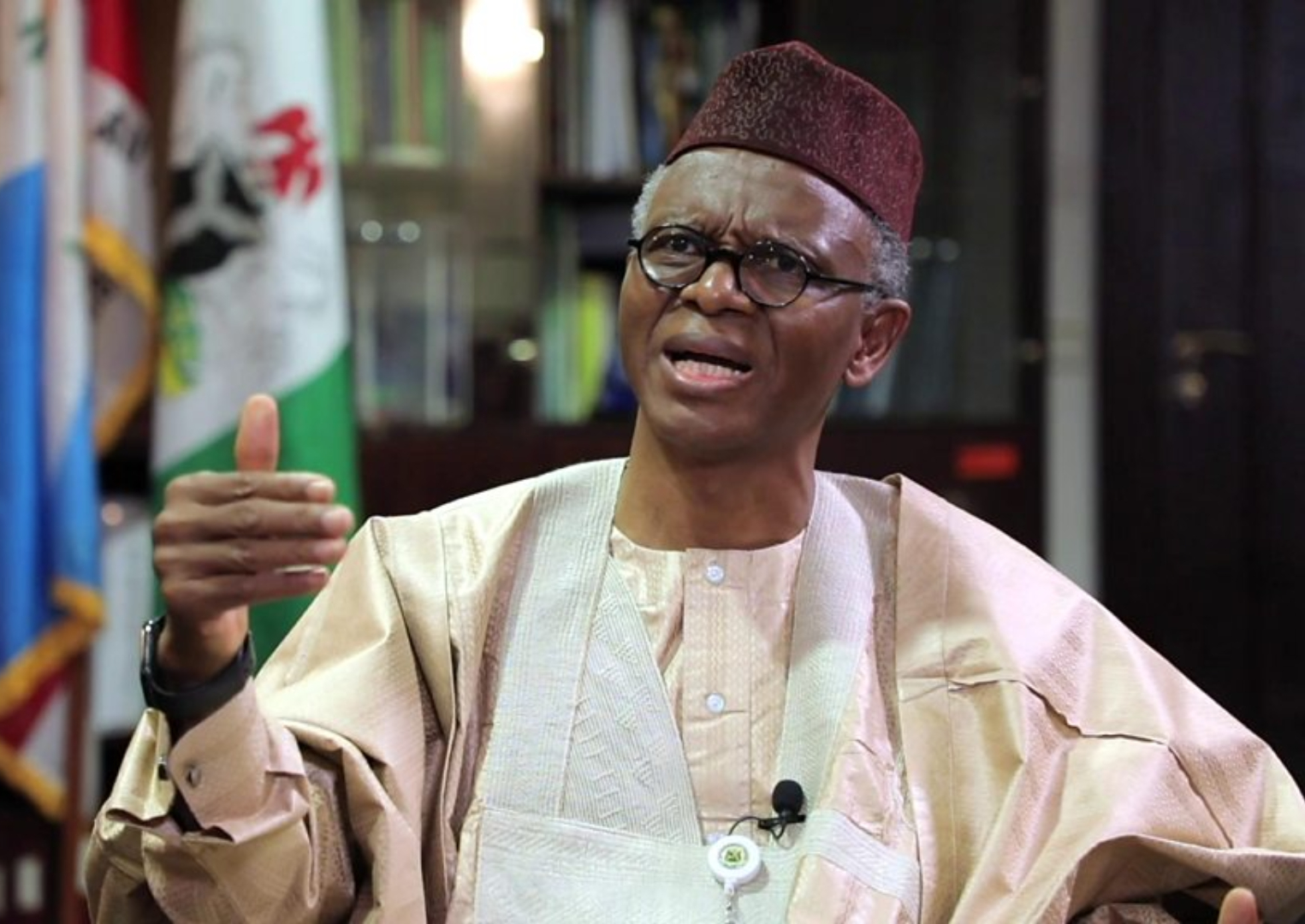