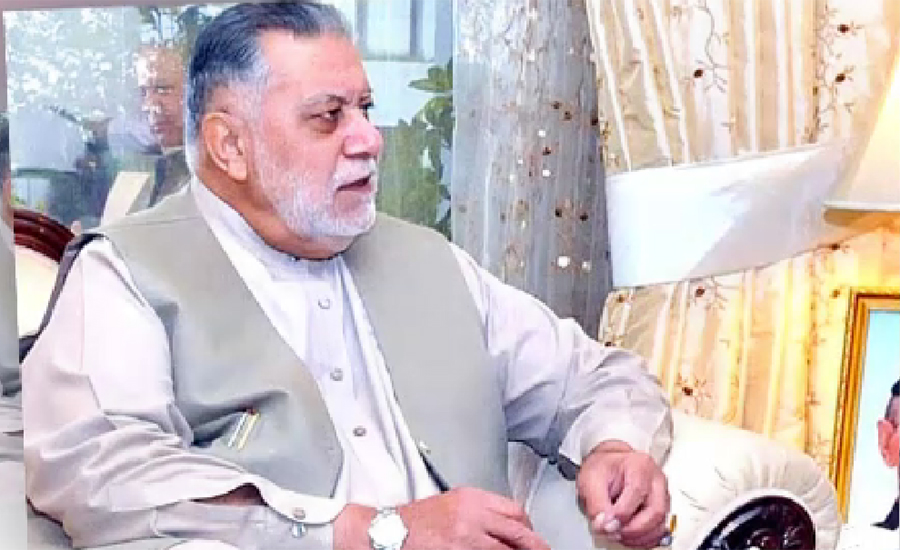 The 76-year-old died in the city of Rawalpindi outside Islamabad on Wednesday after recently suffering a heart attack, his son Mir Muhammad Khan Jamali said.

Jamali was elected prime minister but with limited powers in November 2002, when President Musharraf allowed parliamentary elections to take place after he took power in a bloodless 1999 coup.

Musharraf went on to rule the country until 2008 but was forced to resign the same year after pro-military parties lost parliamentary elections and the country transitioned back to a democracy.

Jamali stepped down in the summer of 2004 after developing differences with the party leadership and Musharraf, paving the way for one of his cabinet ministers, Shaukat Aziz, to fill the post until the next parliamentary election in 2008.

Hailing from an influential political family, Jamali was the first and only prime minister to come from the oil-and-gas-rich province of Balochistan, which has seen several long-running Islamist and separatist insurgencies.

He was to be buried Thursday in his ancestral town of Rojhan Jamali.

“Saddened to hear of the passing of Mir Zafarullah Khan Jamali. My condolences and prayers go to his family,” Prime Minister Imran Khan wrote on Twitter. 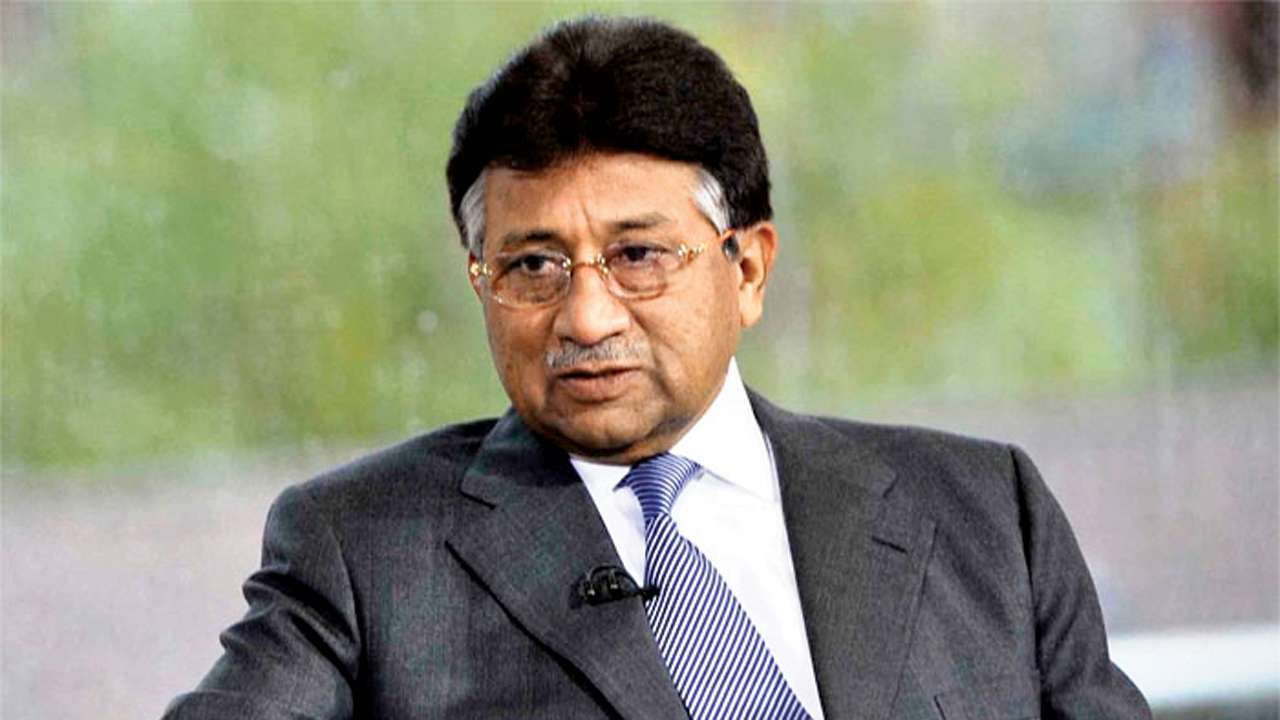 Exiled former Pakistani military leader Pervez Musharraf was sentenced to death Tuesday after being found guilty of treason, a verdict swiftly condemned by the...