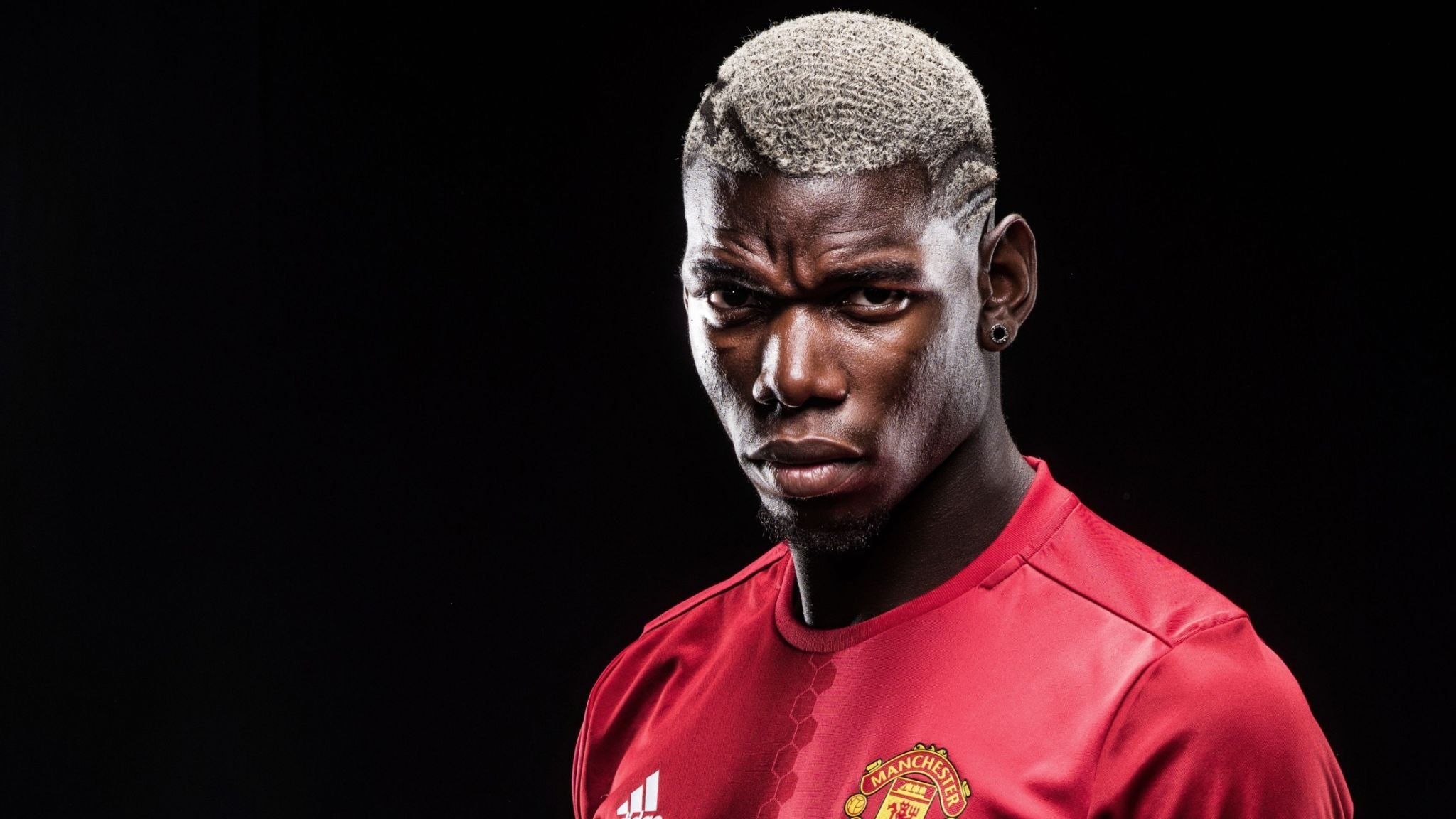 Paul Pogba’s comeback goal on Saturday was not only a cause of celebration for the Manchester United home crowd but also delivered a powerful message of support to the victims of slavery in Libya.

Scoring the third goal in United’s 4-1 defeat over Newcastle after two months of injury, the French international put his wrists together in a show of solidarity with Black Africans enslaved in the war-torn North African country.

It comes after shocking footage emerged this week of young African migrants being sold in slave markets in Libya by people smugglers.

The 24-year-old, who was named man of the match after his first game in over two months, explained the symbolic gesture on social media.

“While very happy to be back, my prayers go to those suffering slavery in #Libya. May Allah be by your side and may this cruelty come to an end!” he wrote on Twitter.

The release of footage by CNN last week of a live slave auction in Libya has caused widespread outrage, with video showing black youths presented to North African buyers as potential farmhands and sold for as little as $400.

In France, the images have led to mounting protests outside Libyan embassies across the country.

Demonstrators in Paris took part in a large march on Saturday outside the Libyan mission to protest against the slave auctions in the North African country, chanting “No to slavery!” and “Free our brothers!”

The African Union (AU) on Friday called on Libyan authorities to investigate “slave markets” following the release of footage by CNN of the live slave auction.

Guinean President Alpha Conde, who is also Chairman of the AU, demanded an enquiry and prosecutions relating to what he termed a “despicable trade… from another era”.

Senegal’s government also expressed its disgust at the abuses, saying on Facebook that the markets constituted a “blight on the conscience of humanity”.

A formal investigation into the migrant slave auctions was later announced by Libya’s Government of National Accord.

Last week, the UN Human Rights Office said the suffering of migrants detained in Libya is an “outrage to human conscience”, saying the international community cannot continue to turn a “blind eye” to the dire situation.

African migrants from nations including Guinea and Senegal but also Mali, Niger, Nigeria and The Gambia make the dangerous crossing through the Sahara to Libya with hopes of making it over the Mediterranean Sea to Italy.

Testimonies of migrants have revealed a litany of rights abuses at the hands of gang masters, human traffickers and the Libyan security forces, while many end up stuck in the unstable north African nation for years.