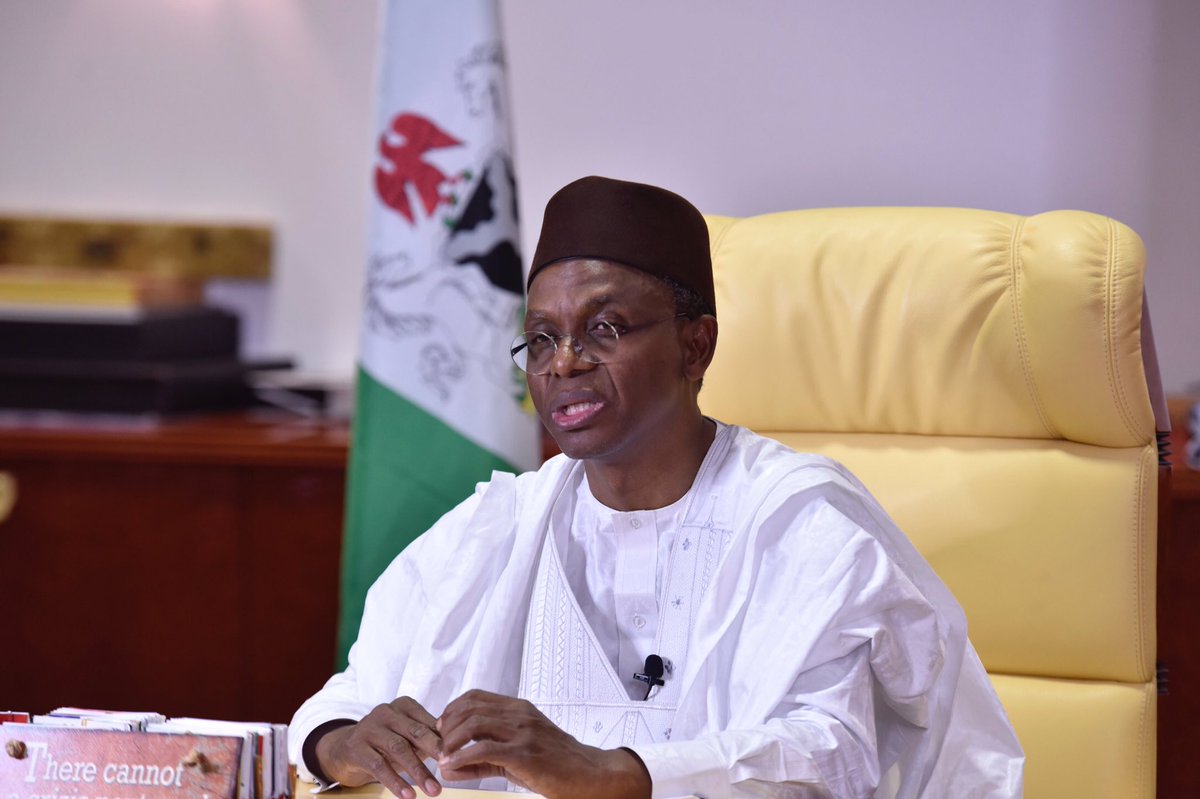 The  Kaduna State Police Command has confirmed that 10 miners were killed by armed bandits in Birnin Gawri Local Government Area.

The Commissioner of Police in the state, Austin Iwar, made this known in an interview with the News Agency of Nigeria (NAN) in Kaduna on Sunday.

NAN reports that the 10  local miners were working in a minefield in Mahanga village in  Birnin Gwari   Local Government of  Kaduna State.

“On Saturday,  nine miners were killed and were buried, while 13 people were critically injured.

“Six were hospitalised at the General Hospital, Birnin Gwari, while seven were transferred to Kaduna for treatment.

He added that the situation was now under control and that security operatives had been posted to flash points to forestall a reprisal attack.

“We are meeting with stakeholders to see that this incident does not re-occur,’’ he added.

Iwar also said no arrest had been made while the investigation was ongoing to unravel the circumstances surrounding the incident.

“We are investigating to see first the reason why it happened and the immediate cause.

“This is  to enable us to identify the culprits  and arrest them to face the law, ” he said

Iwar assured the public that the suspects would be arrested and prosecuted.