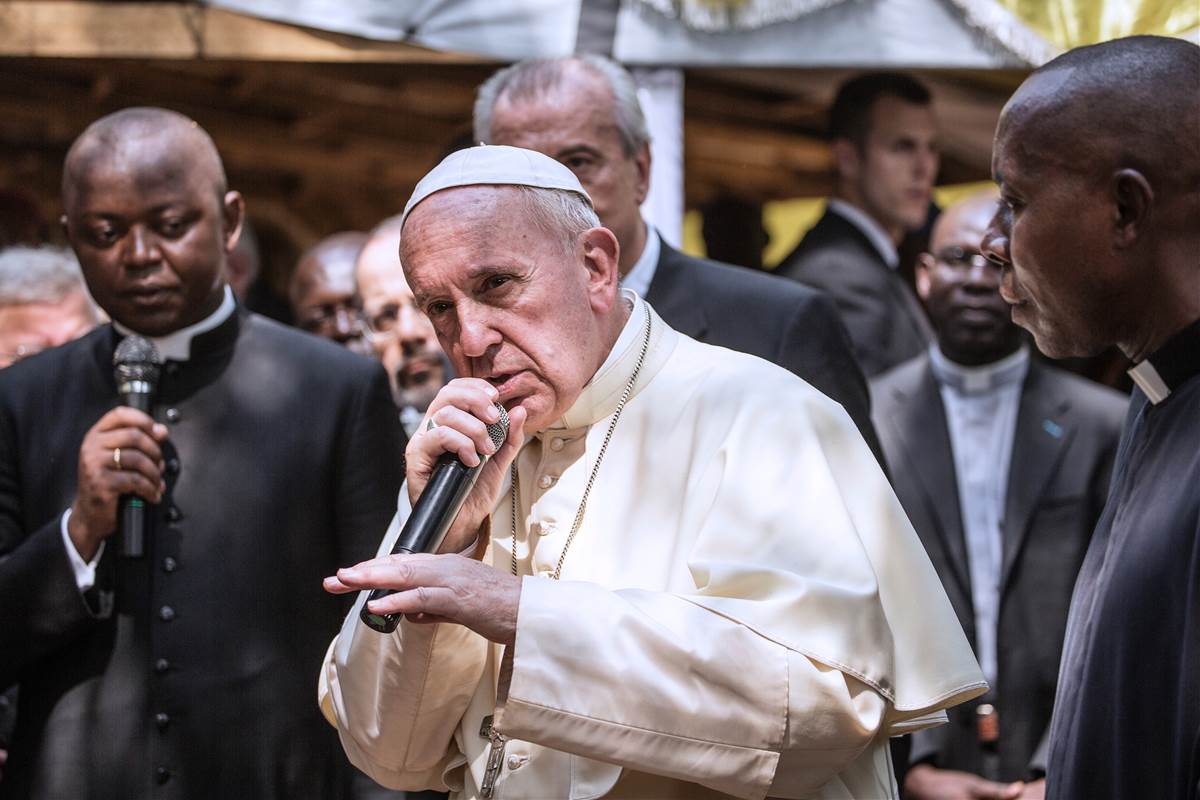 Pope Francis, who is suffering from a cold, has tested negative for the coronavirus, an Italian newspaper reported Tuesday, as Italy battles Europe’s worst outbreak.

Vatican spokesman Matteo Bruni did not respond to a request for comment on the report in the Messaggero newspaper.

Francis cancelled a Lent retreat for the first time in his papacy this weekend, after axing all public meetings at the end of last week over the cold.

The new coronavirus has spread from China across much of the world, with Italy among the worst affected with over 2,000 people infected and 52 deaths.

The 83-year-old pontiff has been seen coughing and blowing his nose, but the Vatican on Sunday quickly shot down speculation that the pope himself had come down with COVID-19.

The Messaggero report did not say when Francis had been tested for the disease. 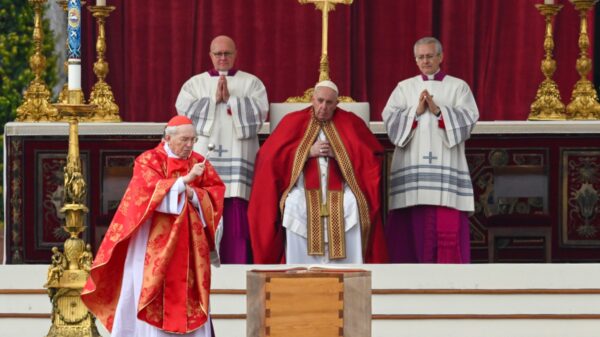 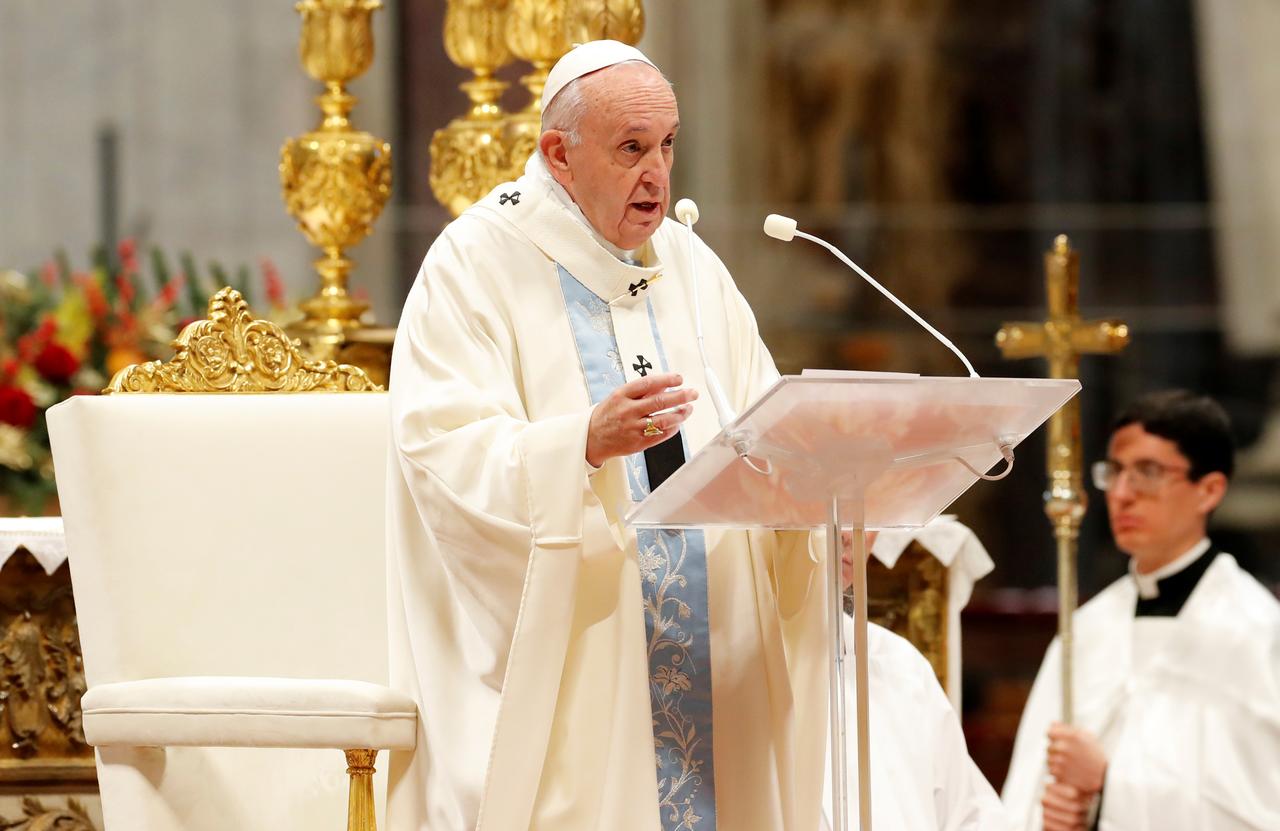