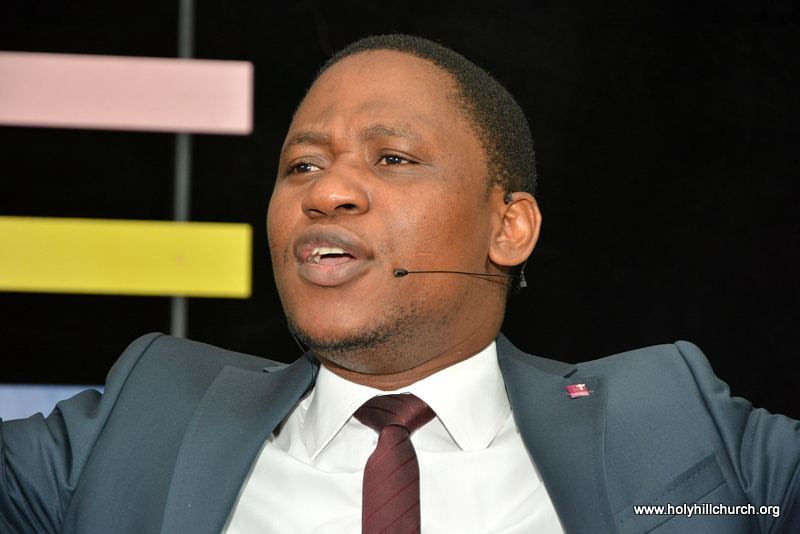 The Lead Pastor of Holyhill Church, Pastor Sunday Ogidigbo on Sunday warned the Governor of Kaduna State Mallam Nasir El-Rufai to refrain from his agenda to license pastors and others religious preachers in Kaduna State as the law was obnoxious, anti-christ and a violation of rights of Nigerian citizens who are Christians.

Speaking during a sermon titled, “Easter: What Happened”, the pastor of the Abuja based church noted that if the world cannot kill the gospel, they would attempt to limit the influence of the gospel. “If everybody in the world was El-Rufai, they cannot stop us… Jesus is the Lion of the tribe of Judah. He can’t be caged. The only time they tried to cage him, he came out after three days,” he said.

Pastor Ogidigbo rejected the law maintaining he would rather go to jail than take the license that seeks to take away the rights and freedom of Nigerian citizens who are pastors. “If they introduce the law nationally, I will not take any license. I would rather go to jail. No pastor in this ministry will take any license. He (El-Rufai) will have to show me the license he took to become governor. Who licensed you to be a politician? If he doesn’t have a license, I will not take one. If we have a church in Kaduna, I will not take a license.”

He stressed that politicians are needed to do will of God. “Even if what they are doing is wicked, the end of it is glory…The suffering of Jesus was needed for glory to come out. If Jesus didn’t suffer and die, he wouldn’t resurrect”, he said emphasizing the reason for Easter.

Watch the video of the sermon below. The relevant portions where reference is made to Governor El-Rufai are between 28 minutes and 42 minutes.