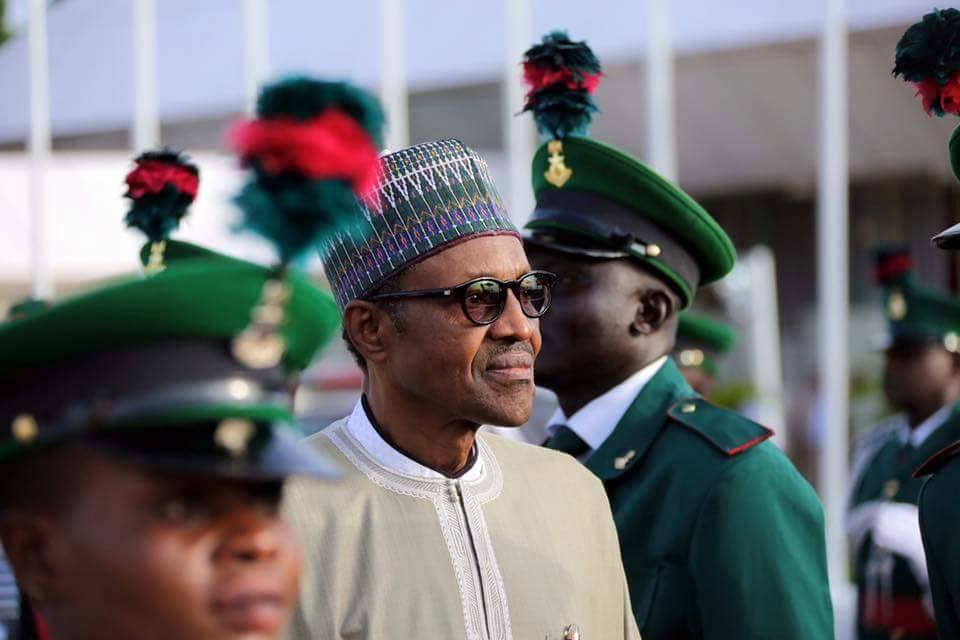 President Muhammadu Buhari has assured international and local human rights groups of “appropriate response” to a report of the judicial inquiry into the Nigerian Army’s barbaric attack towards unarmed members of the Islamic Movement in Nigeria last December.

This was revealed on Tuesday, August 16, in a statement by a presidential spokesman, Garba Shehu, who shared it on his Facebook page.

Read the statement below: “President Muhammadu Buhari has assured international and local human rights groups of appropriate response over the report of the judicial inquiry into the clashes between soldiers and members of the Shiite movement in Nigeria, led by Sheikh Ibrahim El-Zakzaky.

The president is studying the details of the report before announcing appropriate response in due course. The president’s commitment to human rights remains unchanged because it is a cardinal component of the democratic order. It would be recalled that when the clashes occurred in December, President Buhari had told the nation during the Presidential Media Chat that he was awaiting the outcome of the report of inquiry into the incident before making appropriate response. The present administration believes in due process and the rule of law; therefore any response to the report would follow this principle. The federal government will continue to act in the larger interest of the public to prevent such violent incidents.“

The killings drew worldwide condemnations, and several investigative reports said hundreds of Muslims were massacred by government troops and secretly buried in a mass grave in Zaria, Kaduna state. The Islamic movement said it lost hundreds members in the attack that took place between December 12 and 14 at its headquarters in Zaria.

A representative of the Kaduna State government revealed that 347 bodies were handed over by the army for a secret mass burial. Despite the valid evidence, the army claimed it killed only seven people who blocked a public road and attempted to assassinate the chief of army staff, Tukur Buratai. The leader of Movement, El-Zakzaky, who was arrested unfairly by soldiers during the operation, seven months ago has remained in custody and his health is worsening according to authentic reports.

The attacks were neither condemned by the army hierarchy nor by President Muhammadu Buhari.

It’s worth noting that Islamic Movement is not just Shiite but has members from Christian and Sunnis who want justice.