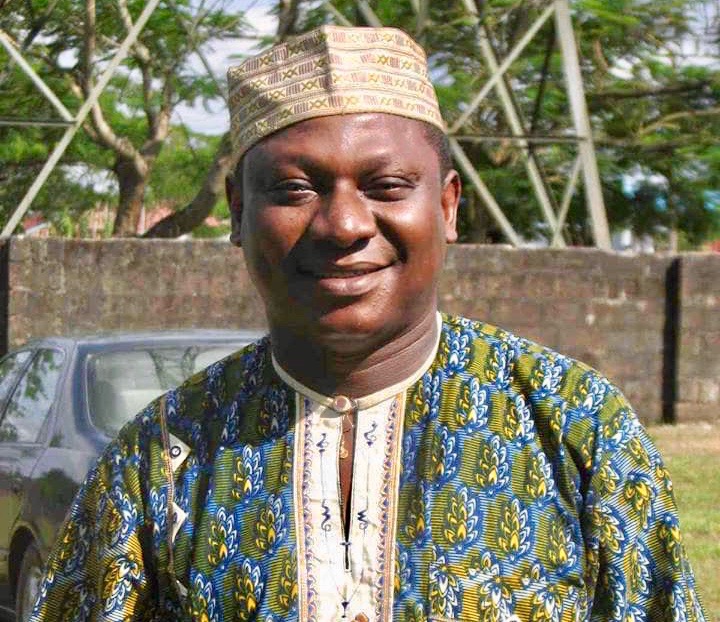 Family members and friends of a broadcaster, Mr Peter Tex, took to the streets of Calabar, Cross River State, on Saturday to protest over his whereabouts following his abduction by gunmen a year ago near his workplace.

The protesters marched from 12 Chamley Street (Tex’s residence) to the premises of Cross River Broadcasting Corporation where he worked.

Briefing journalists, Tex’s son, Alexander, who spoke on behalf of the family, said it was unfortunate that one year after his father was abducted, the family did not hear anything about him.

He said it was pathetic that his whereabouts could not be ascertained, adding that the family did not know whether he was dead or alive.

“It has been one year of unanswered questions, pains, trauma and high expectations. We still continue to expect the return of our dear father, who has yet to return home to his children.

“There is still no word, no details, no breakthrough and no pleasant news about what happened to Peter Tex,” Alexander lamented.

He said despite engaging the police, Department of State Services and other law enforcement agencies to unravel the mystery behind their father’s abduction, all efforts had proved abortive.

“It is one year without our family head, our breadwinner and father,” he said, adding that life had been unbearable.

“For a year now, it is still unknown what has happened to our father. We do not really know if he is still alive; if not where are his remains?

“Who are the people who carried out this criminal operation? Are they still walking the streets of Calabar without any price paid? Should we believe the man is dead? When he is supposed to be in active service to his state his whereabouts unknown,” he said.

He appealed to the state government, security agents and the media to do whatever possible to unravel the mystery behind the disappearance of the broadcaster. 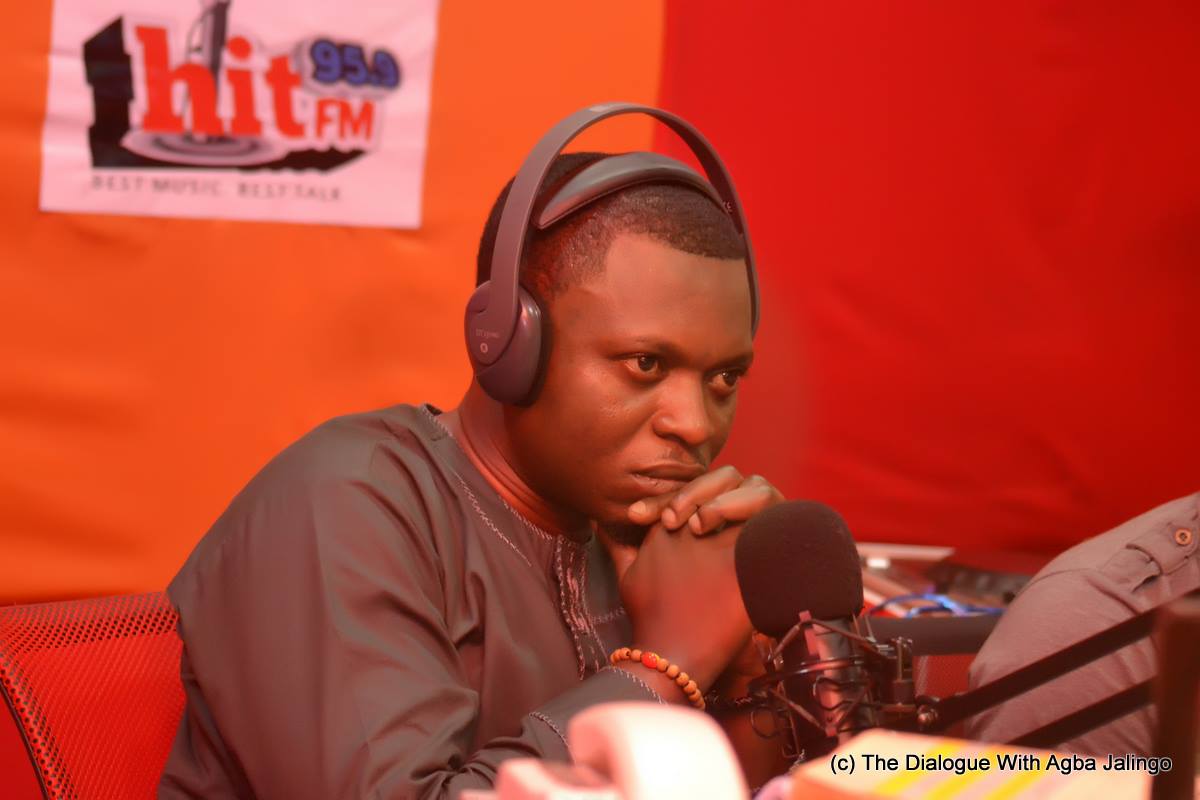 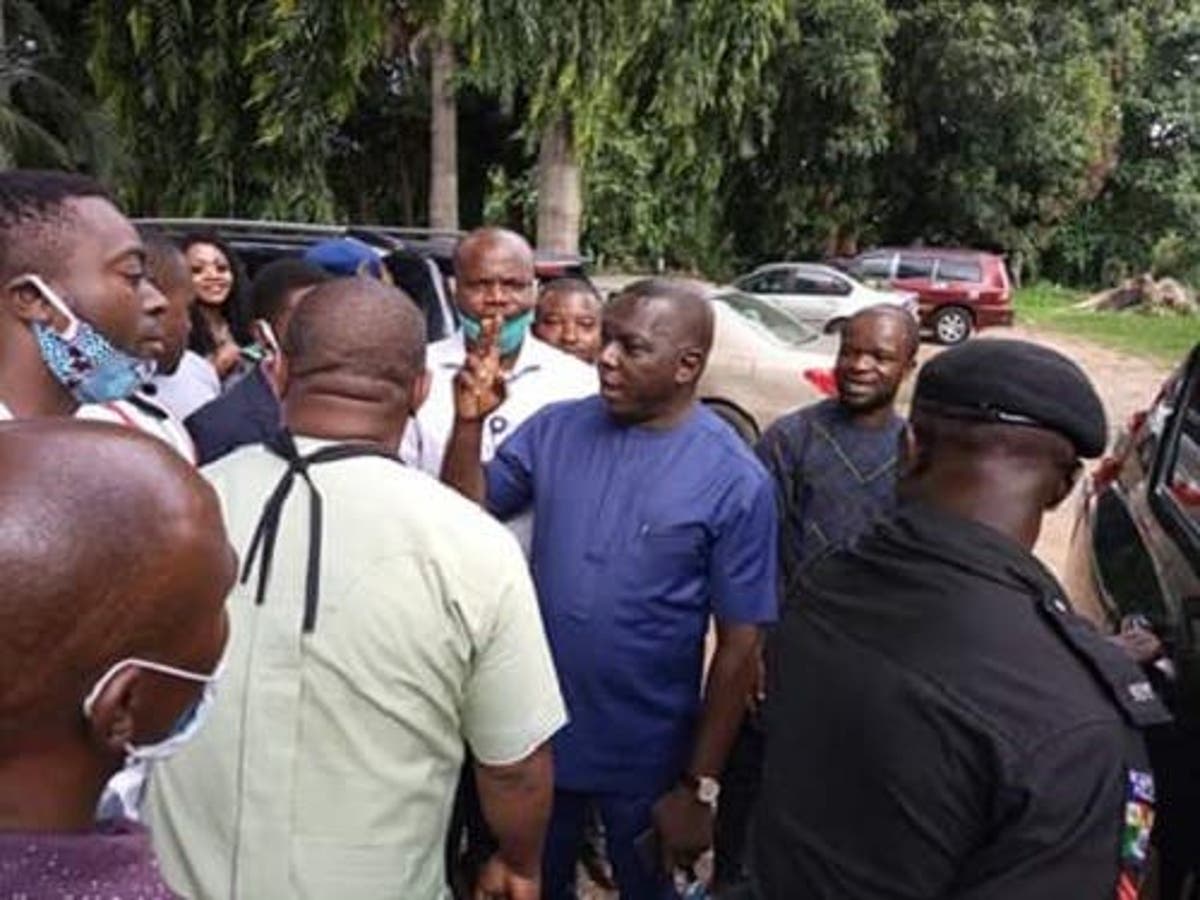