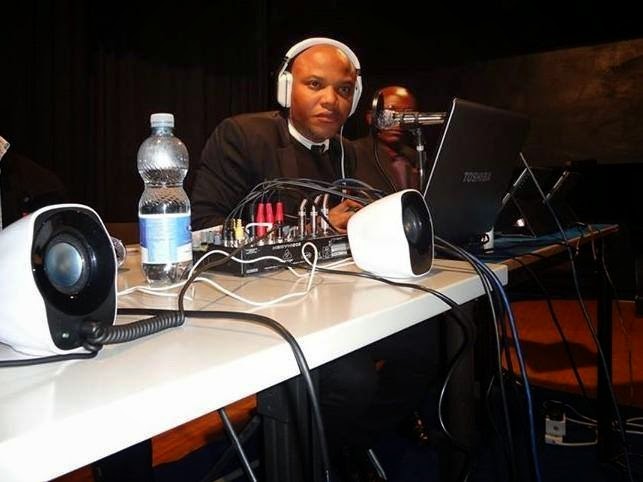 Kanu, who is also acclaimed to be the Director of Biafra Television and the Leader of the Indigenous People of Biafra (IPOB), was said to have been arrested in Lagos, yesterday.

The Deputy Director of Radio Biafra, Uche Mefor, alongside other members of the group, in a marathon broadcast on the pirate radio, alleged that Kanu was arrested in Lagos by the security operatives, as he flew into Nigeria from his base in the UK.

Kanu, according to findings by SIGNAL was still in the custody of DSS at the time of filing this report.

Meanwhile, an official statement by Radio Biafra has called for his immediate release.

“World leaders must not allow freedom of speech to be trampled upon and defenseless people killed and incarcerated. Biafrans call for immediate release of their leader as this is a continuation of the genocidal acts against them. Pushing a people to the wall will only force atomic reaction and no time will death of justice help the conscience of man. The immediate release of Mazi Nnamdi Kanu will show commitments at preservation of justice. Safety, supremacy of law and also is the only way to avoid the second genocide of Biafrans as we will gladly embrace death and mayhem for this cause” a part of the statement read.