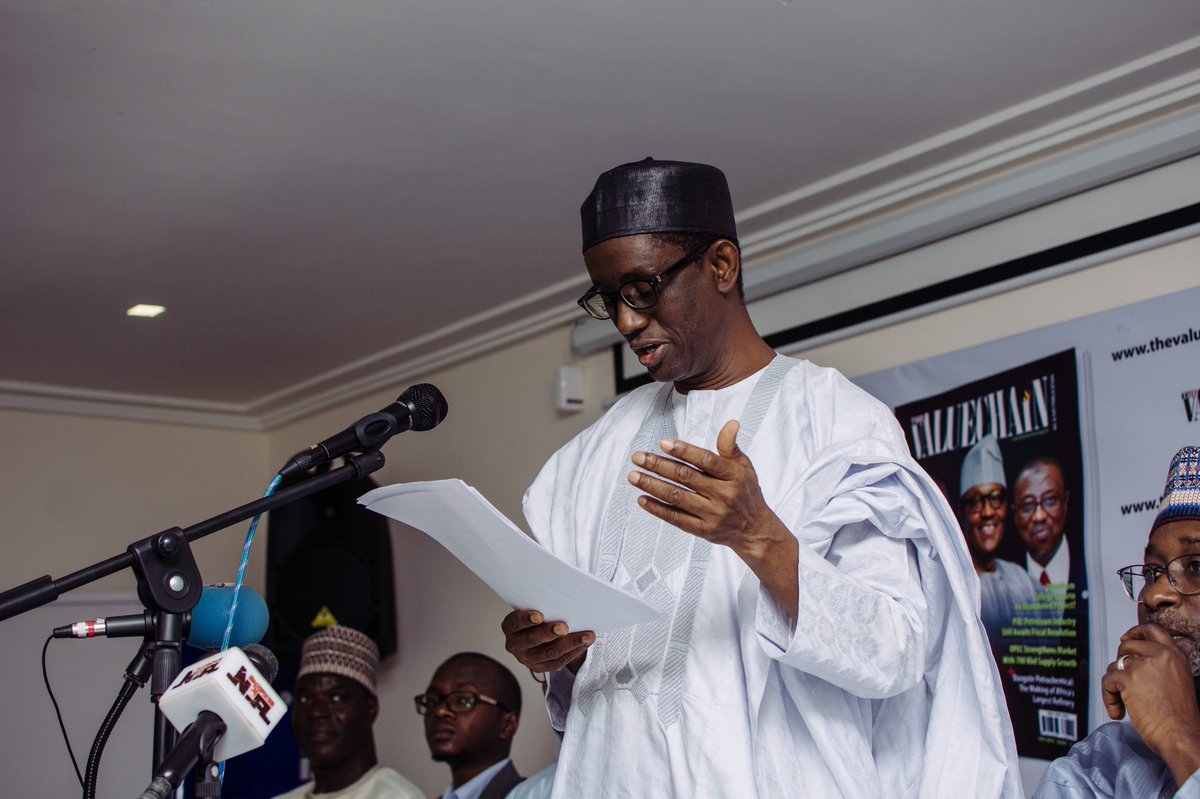 Mallam Nuhu Ribadu has indicated interest to participate in the rescheduled Adamawa APC governorship primaries election, hours after he withdrew from the race.

Alhaji Salihu Bawuro, the Director-General, Ribadu campaign organisation, made the announcement at a news conference in Yola on Monday.

The state APC governorship primary is rescheduled for Thursday.

Bawuro said the Ribadu campaign organisation was satisfied with the decision taken by the party’s national headquarters on the cancelation and rescheduling of the governorship primaries in the state.

“Now that the national headquarters had intervened to correct the abnormalities surrounding the Sunday’s unsuccessful primaries, Malam Nuhu Ribadu will be in full contest now that it is the direct primaries,” Bawuro said.

He said that the organisation was well prepared to participate in the election, adding that it would do everything possible to ensure free and fair primaries. 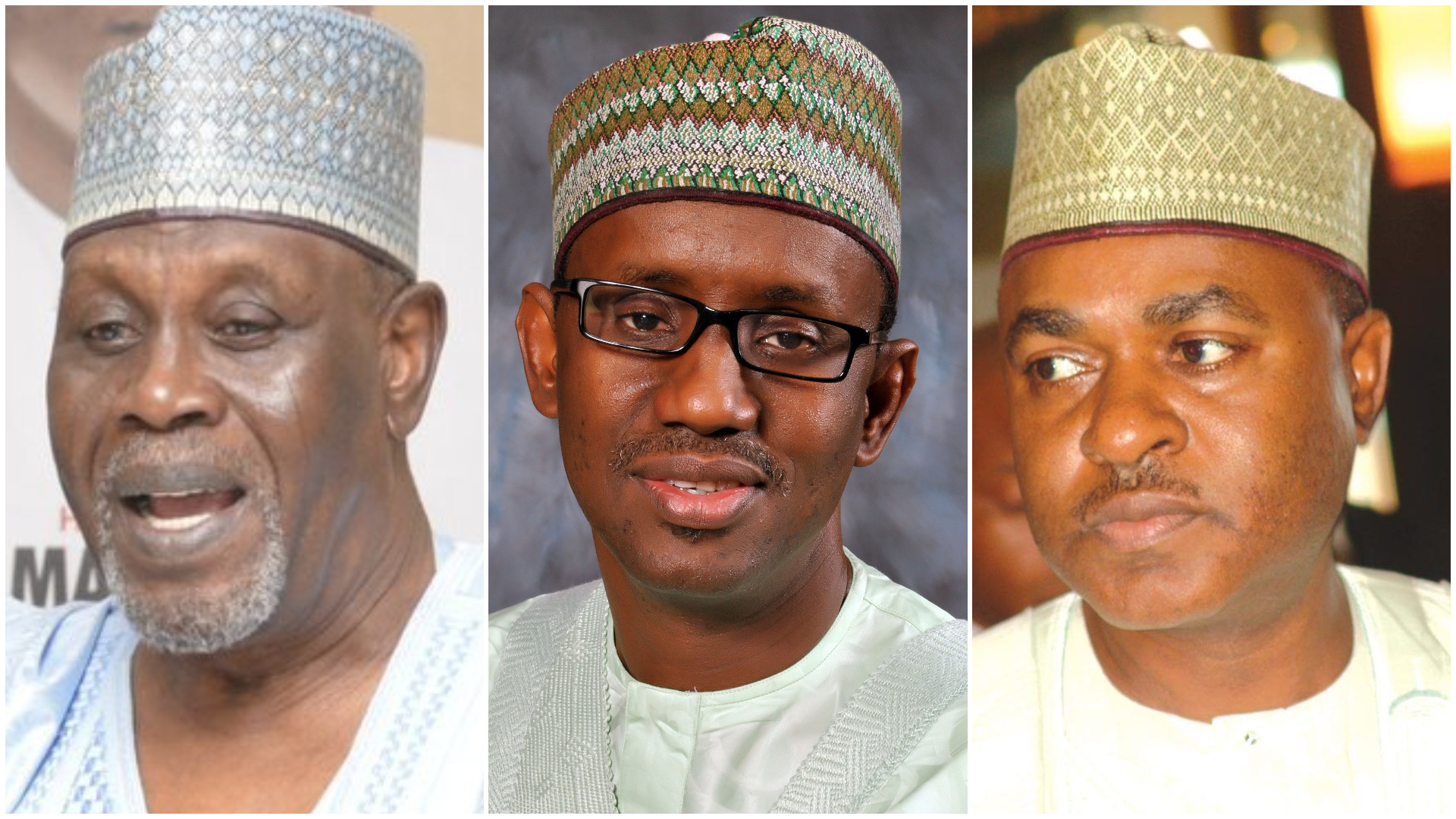 Following the demise of Mallam Abba Kyari, the Chief of Staff to Nigeria’s President Muhammadu Buhari on Friday, four prominent Nigerians have been shortlisted... 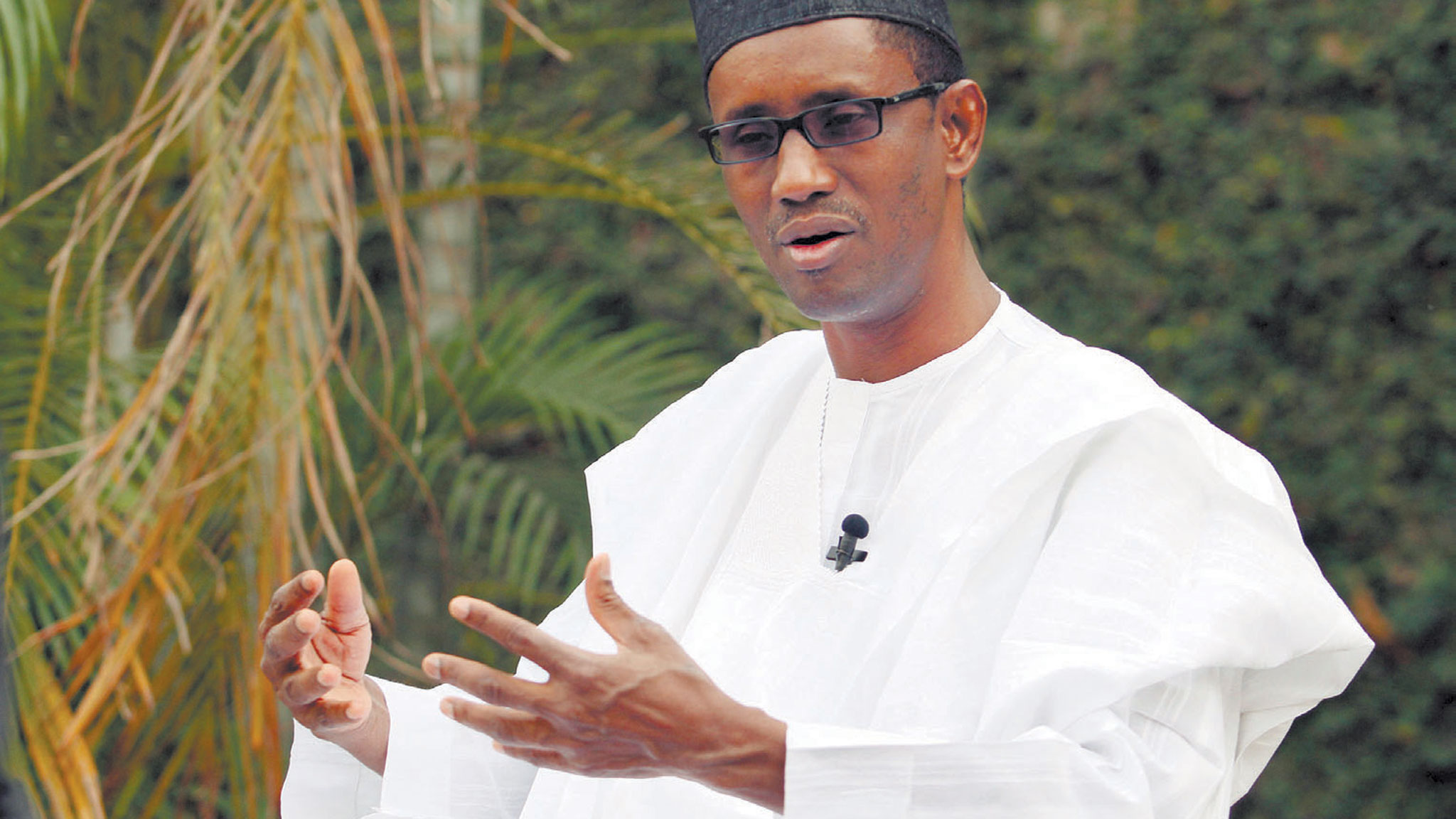 The pioneer chairman of the Economic and Financial Crimes Commission (EFCC), Mallam Nuhu Ribadu, on Tuesday, declared that the anti-corruption crusade of President Muhammadu...