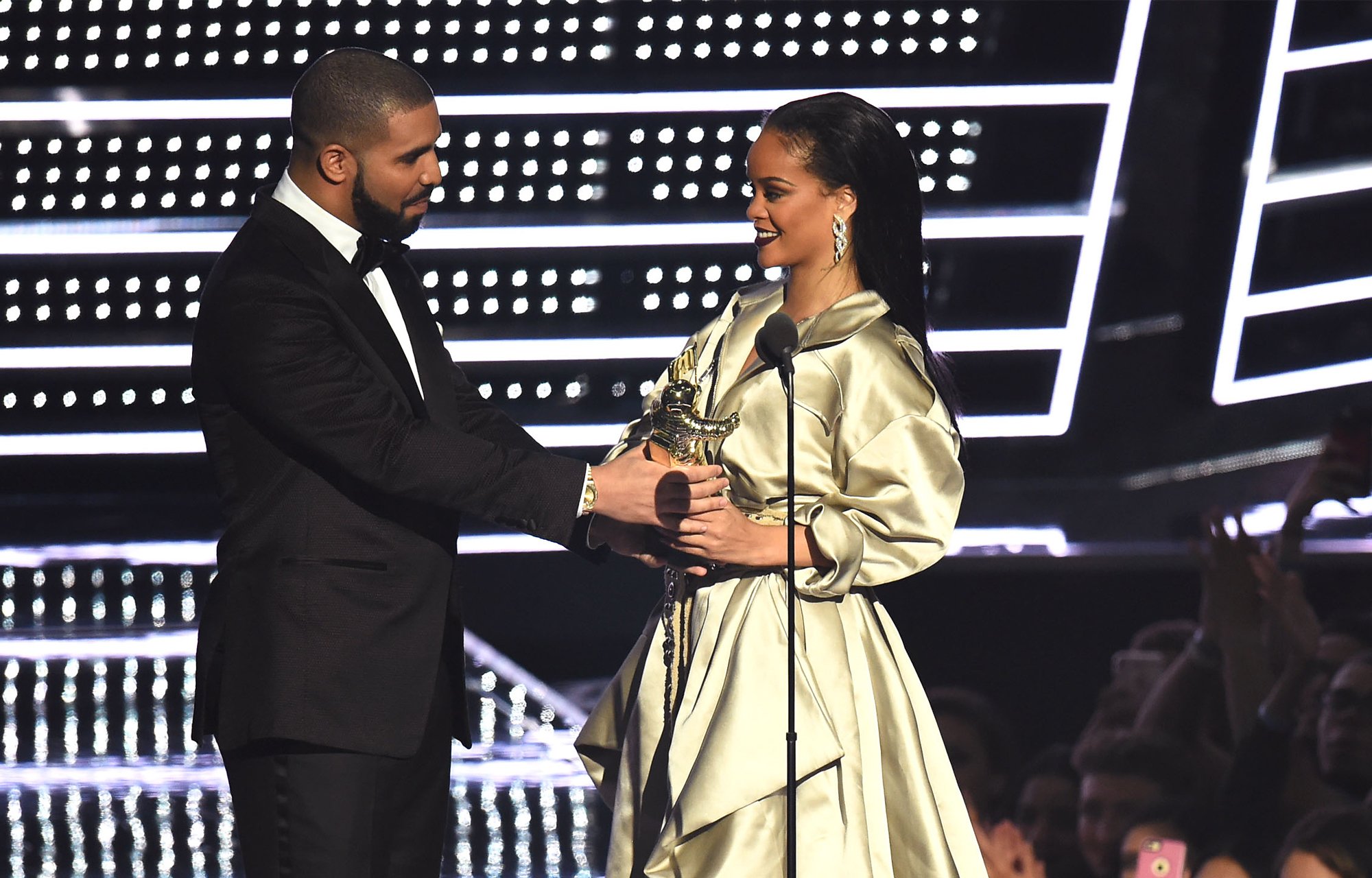 Rihanna has unfollowed pal Jennifer Lopez’s Instagram account just as her ex Drake and the Latin singer use social media to make their relationship official, .

And Rihanna’s unfollowing of J-Lo’s Instagram account couldn’t have come a day too soon as both Drake and Jennifer posted a snap of themselves lovingly wrapped in one another’s arms on a sofa on Wednesday.

Last week it was revealed that Drake, 30, and Jennifer, 47, were dating after the rapper paid a visit to her Las Vegas residency at the Planet Hollywood Resort & Casino not once, but twice in one week.

After one show, Jennifer posted a cosy snap of the pair on her Instagram page and gushed: “Look who rolled up to my show tonight to say hi!!,” before adding the hashtags #love him #jlovegas and #ALLIHAVE.”

Rihanna, 28, and Drake only recently ended their long drawn out love affair which at one point saw the Hotline Bling hit maker declare his love for her at the MTV Music Awards in August.

A source revealed: “Jen and Drake have tried to keep their romance under wraps by suggesting they are just working together, but the truth is they are an item.

“They have been seeing each other for a number of weeks and her friends are saying she is already smitten.

“The age gap doesn’t bother them.

“They have fun together and that’s all that matters.

“People in Rihanna’s circle are saying she is very unhappy about the whole thing.

“Only a few months ago she and Drake were still together.

“Jen is one of her friends in the industry which made her all the more surprised.”

Rihanna and Jennifer worked on the animated film Home in 2015 and in the past have gushed about their mutual admiration for one another.

Earlier this year, Rihanna gifted J-Lo with a pair of navy boots from her design collaboration with Manolo Blahnik.

In a note to her Home co-star, Rihanna wrote: “To the baddest, because I know you’re going to wear them better than me!!!”

The mother-of-two then went on to wear them in her music video for On The Floor.

This article originally appeared on The Sun.

In this article:Drake, Jennifer Lopez, Rihanna 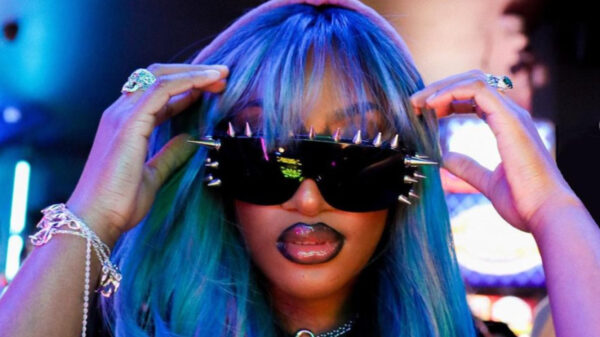 Tems Clinches First Grammy Award for Future’s ‘Wait for You’

Nigerian music star Tems has won her first Grammy Awards. She clinched the award for her collaboration with American musician Future in the song,... 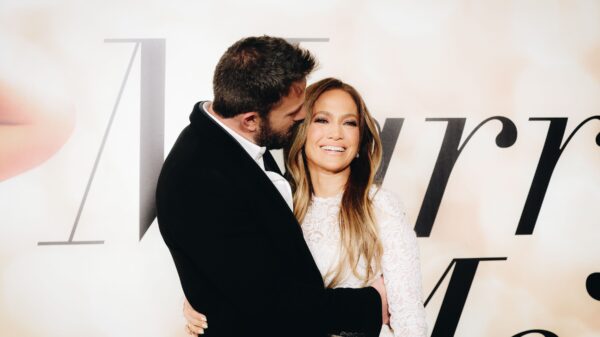 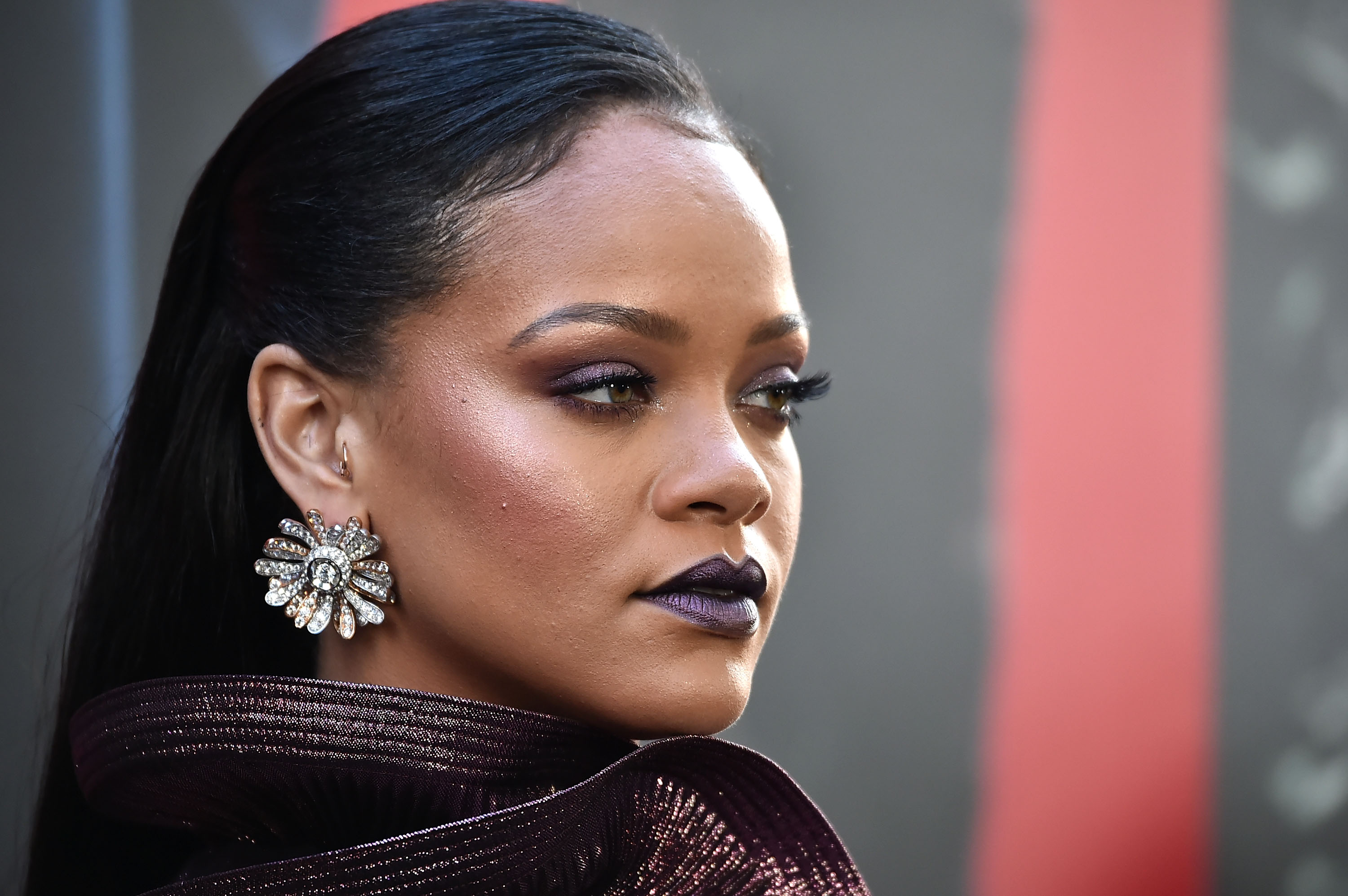 Rihanna has donated $2.1m (£1.67m) to the Mayor’s Fund for Los Angeles to assist victims of domestic violence affected by the coronavirus lockdown, The Guardian reports....