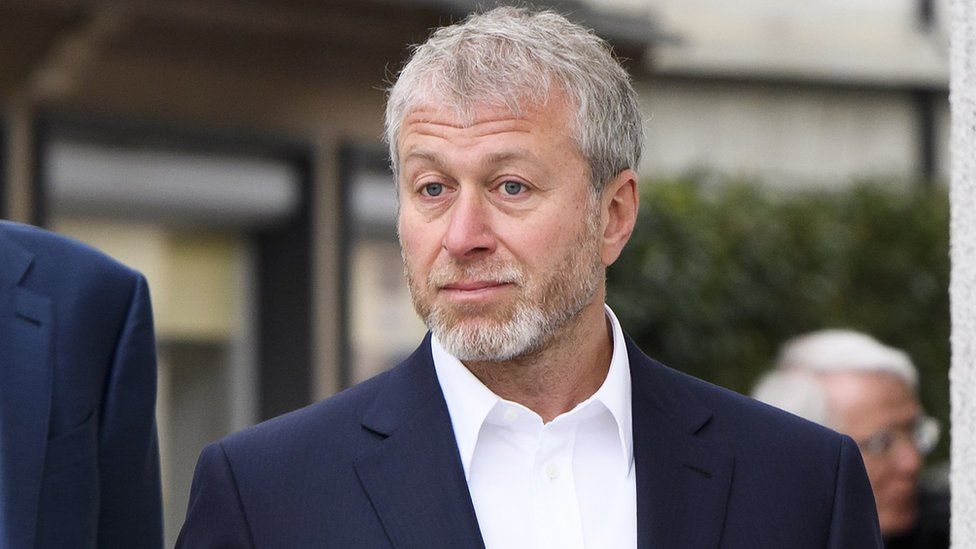 The owner of Chelsea Football Club, Roman Abramovich, has been barred from living in the United Kingdom. His unacceptance in the UK is due to the ongoing invasion of Ukraine by Russia, Daily Trust reports.

The UK government claimed that Abramovich was named by Members of Parliament on Tuesday as being one of 35 oligarchs identified by the Russian opposition leader, Alexei Navalny, as one of the ‘key enablers’ of the ‘kleptocracy’ run by the country’s president, Vladimir Putin.

However, the Russian billionaire has vehemently denied his closeness to the Kremlin or doing anything that would merit sanctions being imposed against him – as Britain looked to impose sanctions on Russia amid rising tensions with Ukraine.

It was gathered that immigration officials are reportedly under instructions to make it impossible for Abramovich – who owns a £125m mansion near Kensington Palace – to base himself in the UK.

Abramovich has an estimated wealth of £8.4bn, as well as his huge property portfolio; he also owns a series of superyachts, including the £450m Solaris, which has a missile detection system.

He arrived at Chelsea in 2003 and transformed the team from outside challengers to a Premier League giant with the help of Jose Mourinho.

The bulk of Abramovich’s UK wealth is to be found in Evraz — a steel and mining giant listed on the London stock market.

He has never held UK citizenship and made his money selling assets purchased from the state when the Soviet Union broke up.

In this article:Roman Abramovich, Russia