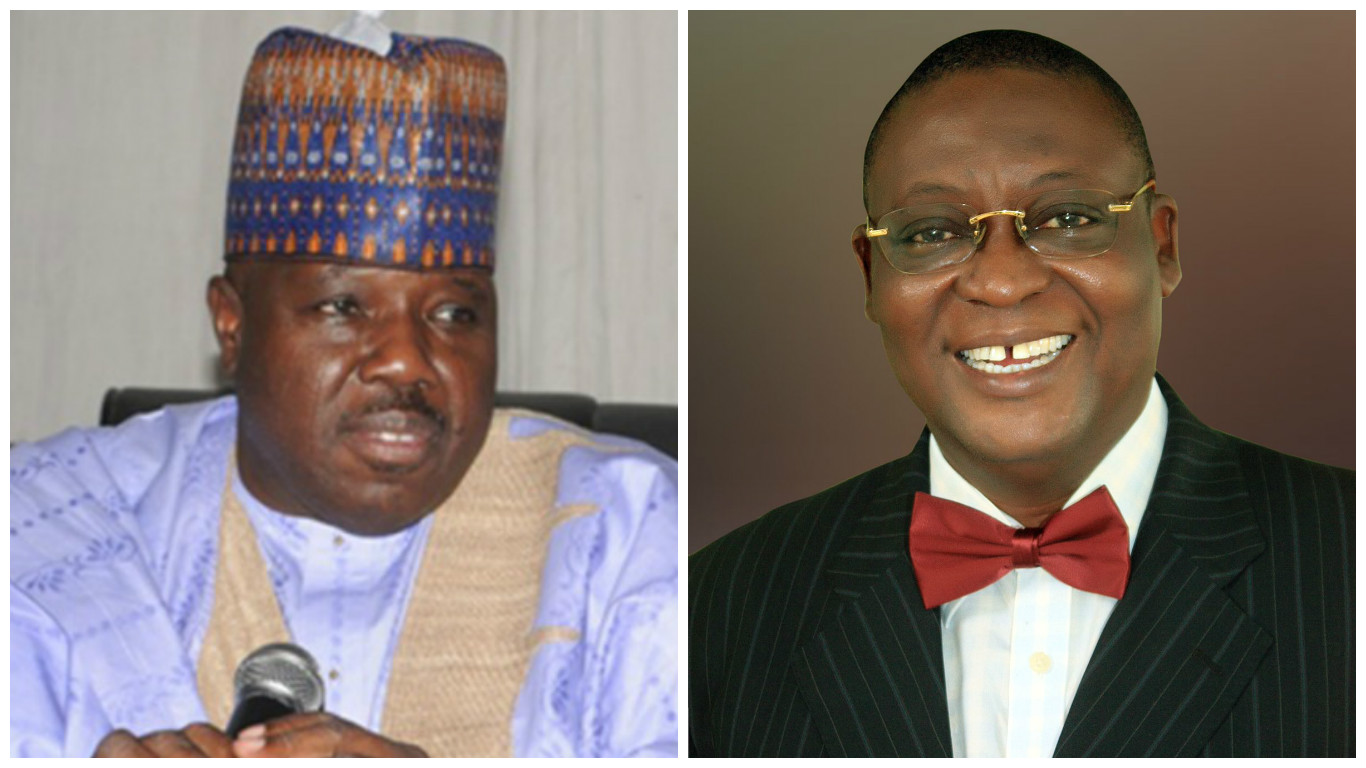 Ali Modu Sheriff, the National Chairman of the Peoples Democratic Party (PDP), has advised Dayo Adeyeye, the publicity secretary of the party’s “illegal” National Caretaker Committee, to stop parading himself as spokesman of the PDP .

In a statement released by the party’s acting publicity secretary, Benard Mikko, on Sunday, Mr. Sheriff said Mr. Adeyeye could not speak for the PDP or use its logo and franchise without the authority and permission of the national leadership of the party.

He condemned what he described as “desperation of Adeyeye”, at a time the efforts of the Peace and Reconciliation Committee of the party under the chairmanship of Gov. Seriake Dickson of Bayelsa state was ongoing.

“We appeal to all party faithful, loyal party members and strategic stakeholders to remain calm and committed to the PDP.

“They should continue to have faith in the Peace and Reconciliation report as the panacea for a united and cohesive party waiting for your mandate to tackle the developmental deficits and other adverse conditions we now face in Nigeria,” Mr. Sheriff said.

Mr. Adeyeye, in a statement issued on behalf of the National Caretaker Committee on Saturday had said that the claim of Mr. Mikko as a member of PDP National Working Committee (NWC) was “illegal’.

Mr. Adeyeye said the claim was contrary to the judgment by the Appeal Court on February 14 which ordered reversal to status quo ante May 21, 2016.

“The continued parade of Dr Cairo Ojougboh as Deputy National Chairman and Bernard Mikko as Acting National Publicity Secretary of the PDP are acts of impunity and will be challenged in court.

“It is a known fact that no meeting of the National Working Committee (NWC) nor National Executive Committee (NEC) was held to appoint these men nor confirm them in such positions, respectively,” Mr. Adeyeye said. 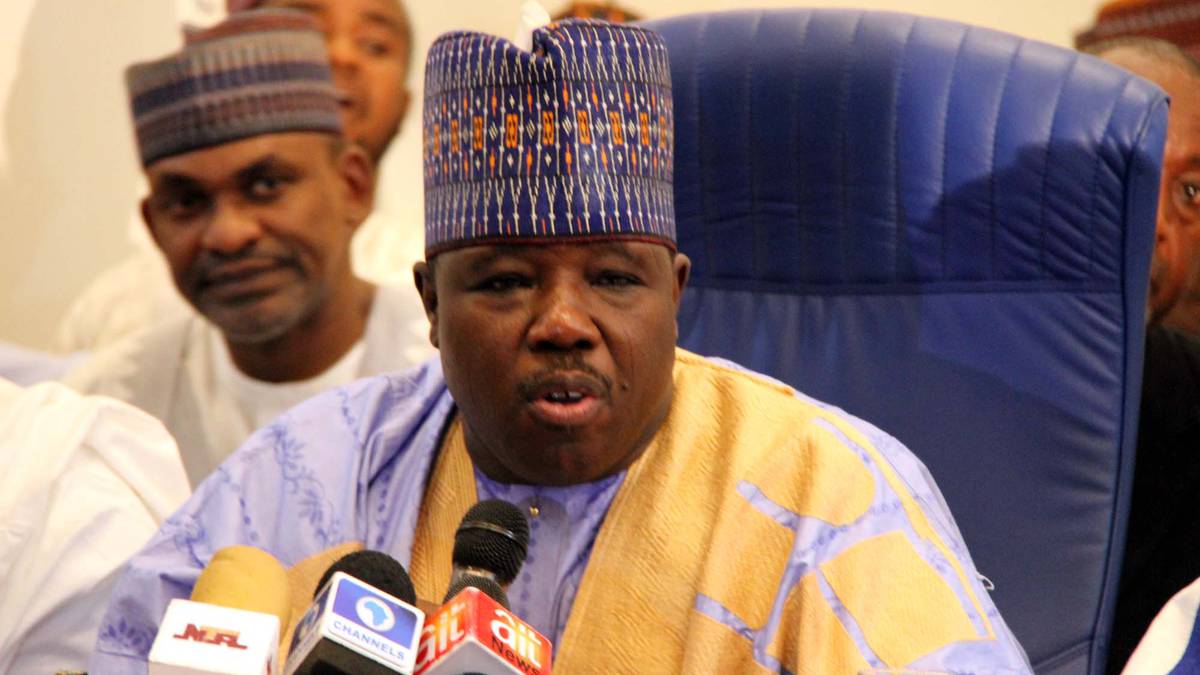 Senator Ali Modu Sheriff has pulled out of the All Progress Congress (APC) national chairmanship race, saying he doesn’t want to oppose the zoning...

Buhari’s Successor Can Emerge From Any Part of Nigeria -Sheriff

A former Borno State Governor, Ali Modu Sheriff, has said Nigerians must avoid the pitfalls of ethno-religious politics in order to choose the right... 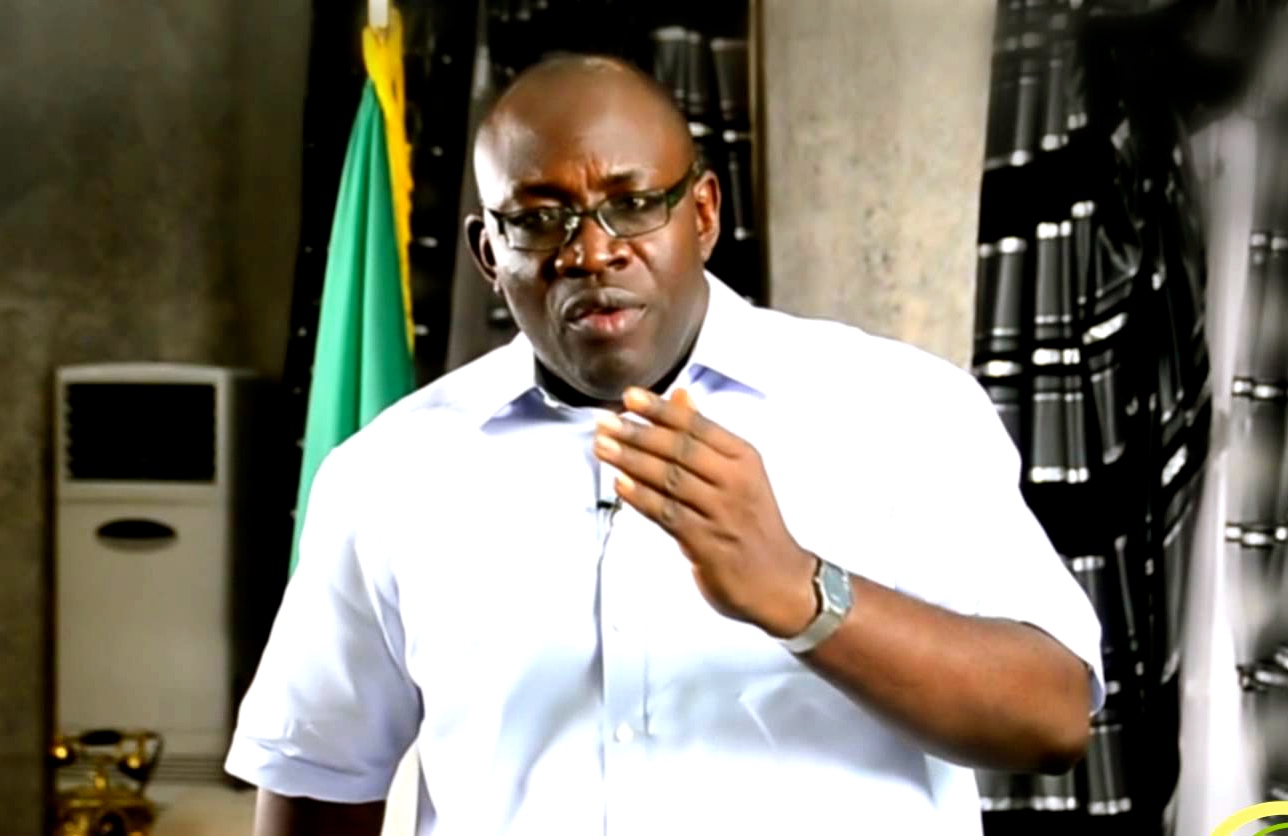 The immediate past Governor of Bayelsa State, Seriake Dickson, has taken a swipe at politicians who usually decamp to other parties, describing the situation...

A former Bayelsa State governor, Seriake Dickson, has asked the President, Muhammadu Buhari , to withhold his assent to the Petroleum Industry Bill passed...