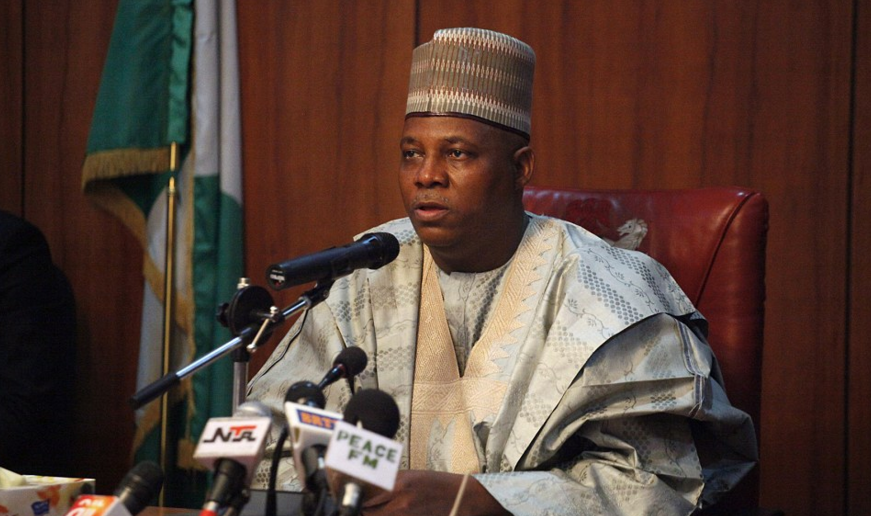 The Borno State Governor, Kashim Shettima has accused former President Goodluck Jonathan of sweeping the report by an investigative panel on the abduction of the Chibok Girls ‘under the carpet’.

In a statement issued by his Special Adviser on Communications and Strategy, Malam Isa Gusau on Wednesday, Shettima stated that the former President failed to publish the report in his book titled, ‘My Transition Hours’ which was launched on Tuesday.

He said this in reaction to Chapter Four of the book titled, ‘The Chibok School Girls Affair’.

He described the alleged omission of the report as a “clever attempt to sweep under the carpet, incontrovertible facts surrounding the April 14, 2014 Chibok abduction”.

The statement read in part, “The whole of Tuesday night, I took the pains of reading His Excellency, former President Goodluck Jonathan’s book, My transition hours, from the first to the 177th page.

“I took particular interest in Chapter Four (the Chibok School Girls Affair) which has 42 paragraphs written on pages 27 to 36. I was amused that despite ‎admitting in paragraph 15, that he had (in May 2014) constituted a Presidential Fact-Finding Committee under Brigadier General Ibrahim Sabo and many others “to investigate” the Chibok abduction, former President Jonathan refused to mention any part or whole of the findings by that panel which had submitted a highly investigative report submitted to him on Friday, June 20, 2014 after the panel held investigative meetings with the then Chiefs of Defense Staff, Army Staff, Air Staff, the DG, DSS and IGP, met all security heads in Borno, visited Chibok, met with parents of abducted schoolgirls, met surviving students, interrogated officials of the school and the supervising ministry of education, interrogated officials of WAEC and analysed all correspondences.

“What has become very clear is that the former President decided to sit on facts in his custody while he published, in an elementary standard, a book of fiction designed to pass guilty verdicts to anyone but himself, with respect to the open failures of his administration to rescue our daughters and in tackling the Boko Haram challenge”. 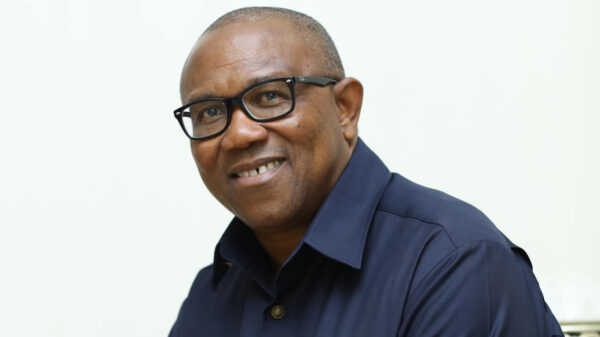