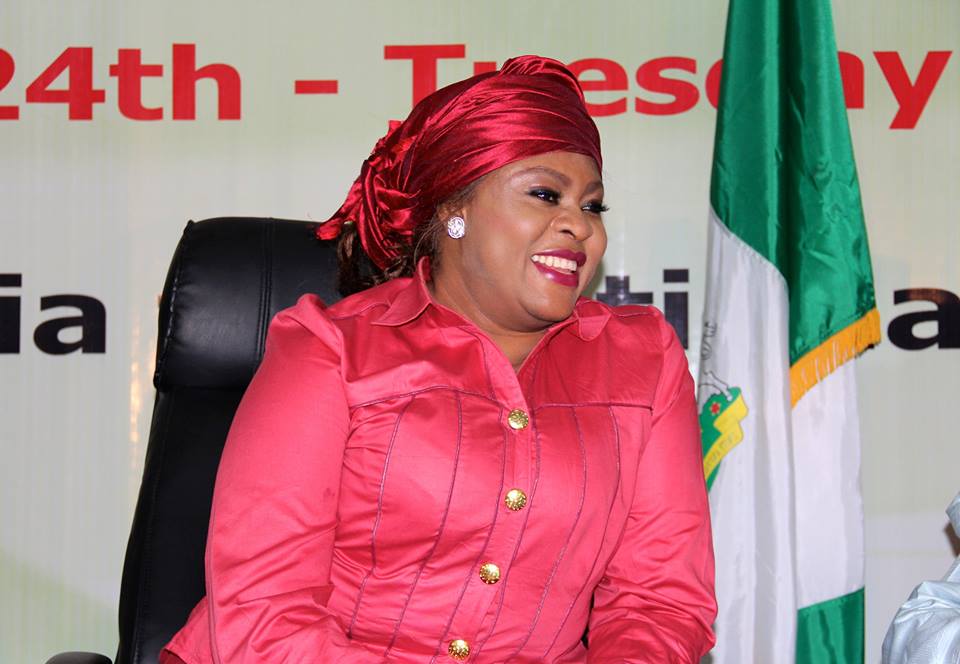 President Muhammadu Buhari will launch the new terminal building of Port Harcourt International Airport this week. This project was initiated by the ministry of aviation oversaw by Stella Oduah under the Jonathan administration, and was paid for, with the partnership of the Chinese EXIM Bank.

It is commendable that the current administration has stayed the course, seeing the project to fruition, and not cancelling it for “political reasons”. But the truth is, 90 percent of the “inherited” aviation projects were conceptualised, designed and started off by the ministry of aviation under Oduah.

As a matter of fact, it is good to situate accolades where they ought to be. Really, in recent years, has Nigeria had any minister of aviation that can equal Oduah’s achievements? I have tried interrogating this, but the truth remains Oduah made a strong impression on aviation in the country.

Her first assignment as aviation minister was to draw up a road-map for the aviation sector; creating a pathway for the transformation of the industry.

She introduced the Perishable Cargo and Aerotrolis concepts to drive the growth and development of not only the aviation sector, but also the country.

She also carried out institutional reforms; built the capacity of NCAT to produce enough professionals for both the local aviation market and abroad.

During her tenure, Nigeria was granted its first approval by the International Civil Aviation Organisation (ICAO). And she also ensured that the Enugu Airport assumed international status, the first for the south-east.

Oduah supervised the installation of high-speed carousels, resistant to luggage jams, which put the era of endless wait for luggage at airports behind‎.She also installed high-security equipment at the airports.But today most of these facilities are broken down owing to a lack of maintenance.

Really, there is much to be said about her performance as aviation minister. Let us juxtapose some of these facts with the current reality at our airports, where 75 percent of facilities are broken down.

We must celebrate these feats and make them the subject of popular discourse?

Let us give some accolades.