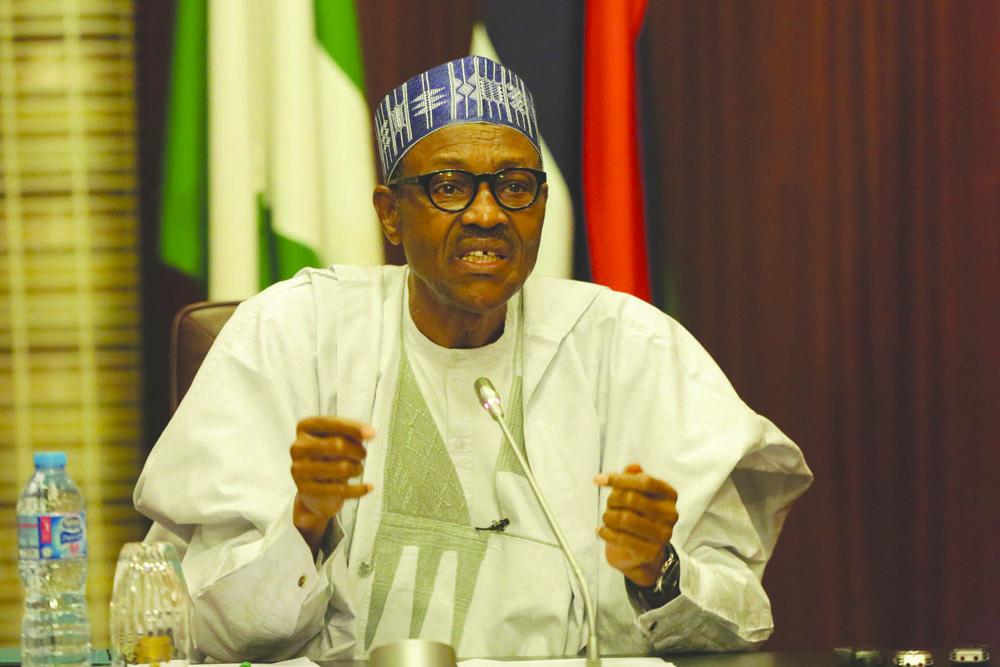 President Muhammadu Buhari has declared that he had a very successful outing at the 71st Session of the United Nations General Assembly (UNGA71).

Addressing the media to round off his visit in New York, the President in a statement by his special adviser media, Femi Adesina reviewed all his major and side events during the visit and noted the issues on which he sent a clear and direct message to world leaders.

“I highlighted the need for the international community to work together to liberate humanity from poverty, save our planet from the devastation of climate change and rid the world of terrorism for a more peaceful and prosperous future,” he said.

President Buhari also observed that, “I mentioned that the plight of Internally Displaced Persons (IDPs), arising from Boko Haram terrorism is of particular concern to us. For this reason, we have taken concrete steps to address their humanitarian needs and to ensure that necessary conditions are established to enable the voluntary return of the displaced persons to their homes in safety and dignity.”

While acknowledging that “Nigeria as a developing country has been adversely affected by the global economic downturn,” he noted that “We are undeterred and have embarked on a wide range of reforms in our efforts to diversify our economy and shift emphasis to mining, agriculture, industrialisation, infrastructure development and the creation of the enabling environment for foreign direct investment.”

He disclosed that “fighting corruption remains of prime importance to our administration,” adding that the campaign is already yielding positive gains including significant stolen assets recoveries.

The President stated clearly Nigeria’s position on climate change, development in developing countries, youth development, statehood for the Palestinians, and reform of the UN Security Council with Nigeria ready to serve on a reformed Council to “advance international peace and security.”

President Buhari listed his meetings with world leaders and the benefits from some of the side events such as the US-Africa Business Forum during which discussions focused on how top American business executives “can collaborate with us to diversify our economy, which will in turn drive development, job creation and general business development in Nigeria.”

He mentioned his meeting with top Nigerian professionals in the United States and the urgent need to reclaim the shrinking Lake Chad, even as he expressed delight that “some countries notably the United Kingdom and United States pledged additional support to the tune of US $391 million humanitarian aid for the Lake Chad region.”

President Buhari used the occasion of the media event to thank relevant United States authorities for efficient security and administrative arrangements and officials of the Nigerian Ministry of Foreign Affairs for demonstrating “that we still have capable officers in our foreign and civil services.”

He commended the Nigerian officials for the “tireless efforts in projecting a positive image to our country, even in difficult times.”

President Buhari did not forget members of the Nigerian media, as he thanked them for “going through elaborate security checks and clearance procedures to follow my activities and hectic schedule in order to keep all our people at home well informed of my meetings and engagements.”