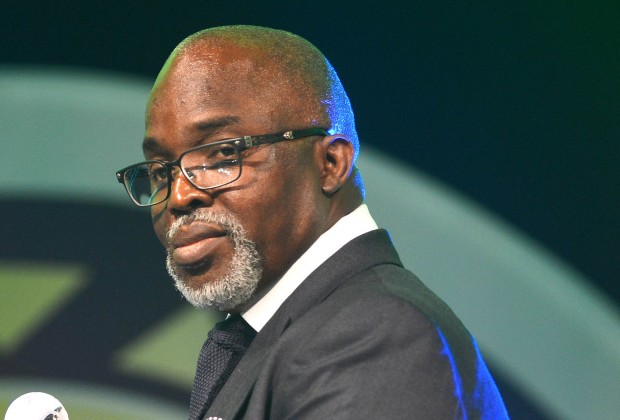 President of the Nigeria Football Federation (NFF), Amaju Pinnick, has reiterated his belief in the Super Eagles winning the World Cup in Russia, when the tournament begins on June 14.

Nigeria is drawn in Group D alongside Argentina, Croatia, and Iceland, and the Eagles are expected to kick-start their campaign against Croatia, on June 16.

The Guardian reports that Pinnick, who spoke during the Cadbury Nigeria Plc and the NFF three-year renewal deal that confers the company’s brand, TomTom, as the official candy of the Super Eagles, said that with hard work, prayers and support, the team can win the top prize.

“From the hills of the northern part of Nigeria, to the thick forest in the South, to the aquatic splendour of western Nigeria and Lagos in particular, everybody says one thing in unison, which I want to borrow from the former United States President, Barack Obama, and that is, ‘Yes we can’ do it, and I believe we can do it going to the World Cup,” he said.

Pinnick, a member of the Confederation of Africa Football (CAF) Executive Committee, assured that everything that the Eagles need to ensure that they fly high at the Mundial has already been put in place.

“We have prepared our grounds, our players are very well motivated, the technical crew is very much excited, and the various committees have all been directed and mandated to sit up in making sure that our preparation is top-notch. We have given out our best, and we have done everything and we pray humanly that everything will work well for us.

“Exactly a week from today (Friday), we will be playing against Poland, five days thereafter we will play Serbia. Coming back to Nigeria, we will play against the Democratic Republic of Congo.

Also on June 2, we will play against England and on June 6, we will be facing the Czechs and thereafter the team will move on to their venue in Russia, where it will begin the World Cup campaign,” he said. 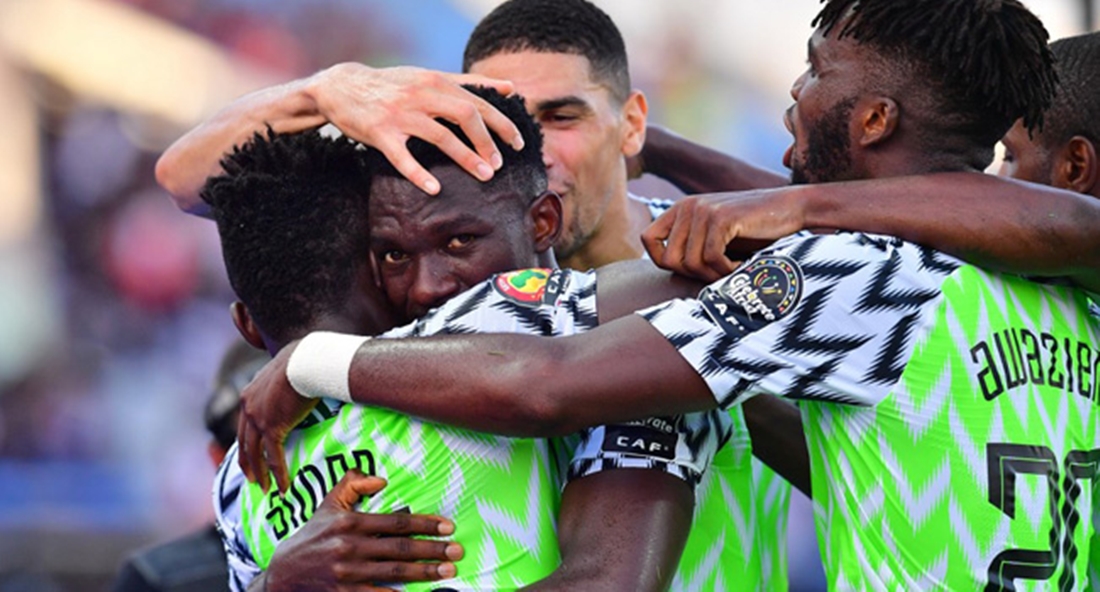