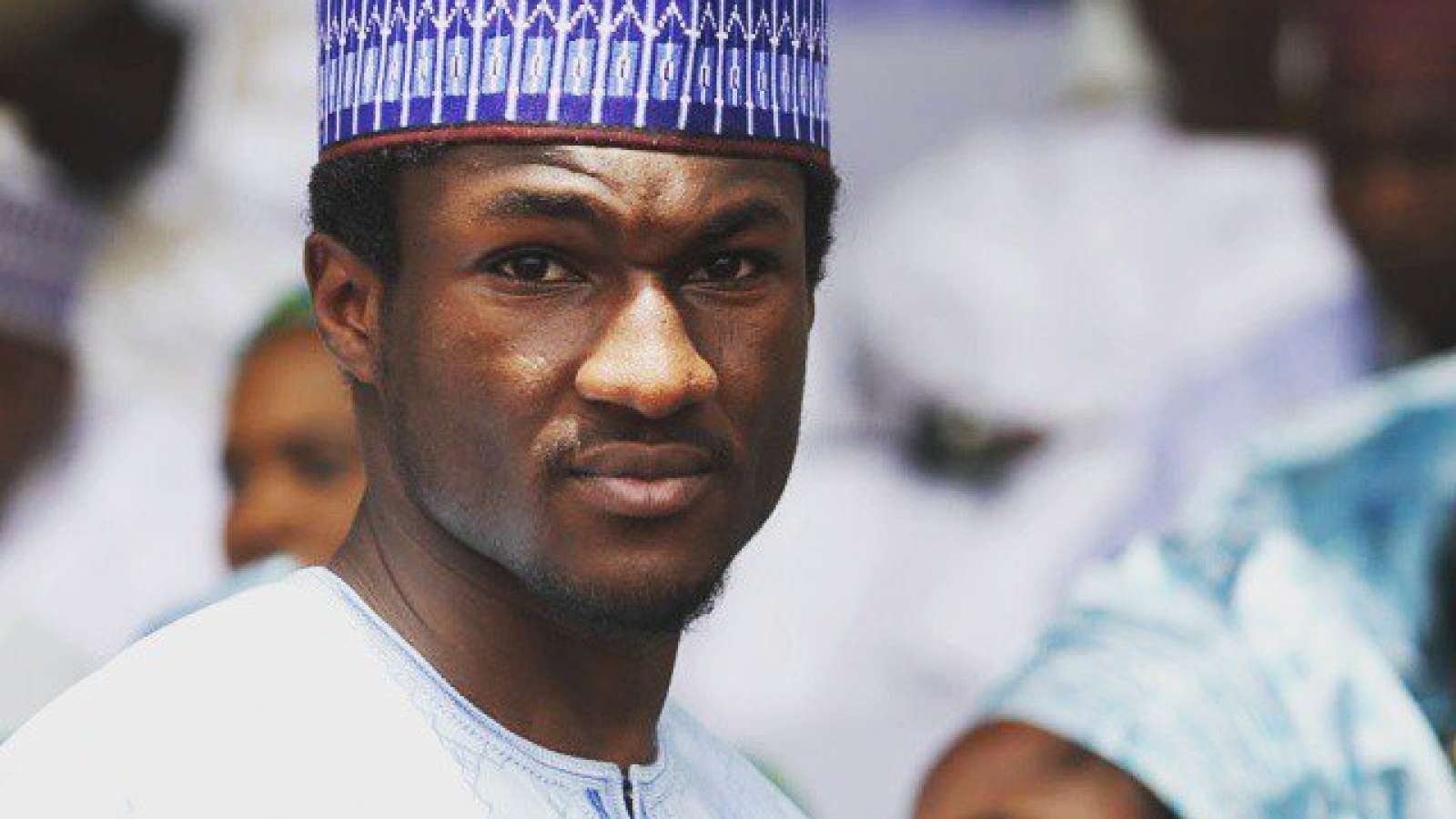 The Emir of Daura, Alhaji Umar Farouk, has provided new information about the decision to give a title to Yusuf, the son of President Muhammadu Buhari.

Yusuf, the only son of the President will, on Saturday, be turbaned as Talban Daura and District Head of Kwasarawa.

Speaking at his palace on Thursday, the emir said the development will prevent the new Talba from strolling around Abuja and Yola, his mother’s hometown, when the president’s tenure is over, Daily Trust reports.

“We are giving him this title to reciprocate the all the good things his father, President Muhammadu Buhari, has done to Daura.”

“Even if you don’t like Buhari, you know that Daura of today is different from what it were six years ago. So, to reciprocate this gesture, we gave him the title of Talban Daura, which he gave to his only son, Yusuf. This will prevent him from strolling around Yola (his mother’s hometown) and Abuja.

“From University of Transport Technology to Federal Polytechnic, to good roads networks and many other development projects, Daura is today better than some states in the country, development-wise.

“We have many sons in Daura who excelled have excelled, but do not want to be associated with it, so Buhari stand out among them,” the emir added.

The new Village Heads turbaned include Armaya’u Bello, the new Sarkin Gabas Kwasarawa and Village Head of Fatautawa among others.