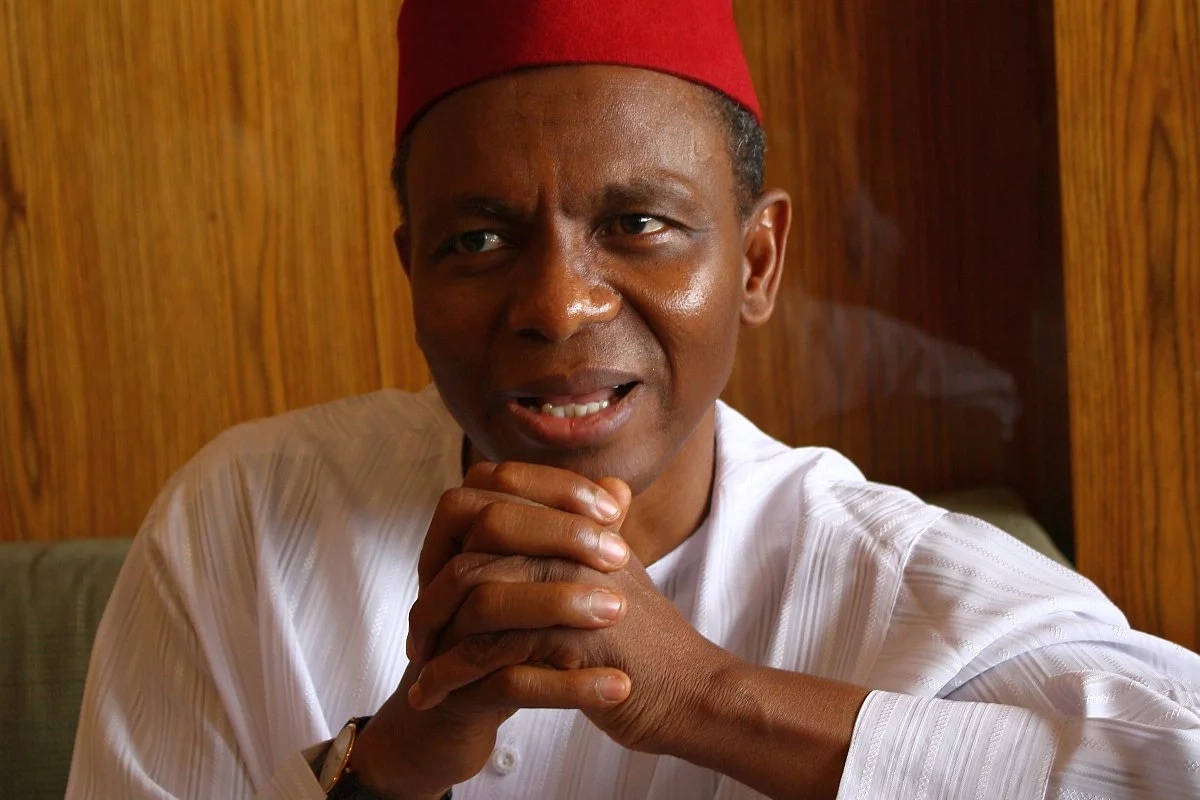 He said the intention of the governor was not to test the teachers’ competency but to downsize the workforce. Khaleed said the union had discovered discrepancies in the test, alleging that the dead and retired were among people El-Rufai claimed had passed the test.

The governor had argued that out of the over 31,000 teachers that sat for the exams, 21,780 failed and needed to be sacked. He put the pass mark at 75 per cent. But Khaleed, who spoke at a press conference held at the Ogun State National Labour Congress Secretariat in Abeokuta, disclosed that NULGE had taken El-Rufai to court over the issue, accusing him of insensitivity to the people’s plight.

The Guardian reports that the NULGE president said it was unfortunate that El-Rufai was dragging President Muhammadu Buhari into the issue, insisting nowhere in the world was 75 per cent pass mark of an examination.

He said El-Rufai did not give the teachers time to prepare, noting that had the governor himself sat for the examination under the circumstance, he would have failed.

“El-Rufai is all out to downsize. He was never concerned about teachers’ competency in the state because we learnt reliably that he was trying to get a loan from the World Bank and one of the conditions for the loan is that he must downsize.

“We also learnt that even dead people and people that had retired long before El-Rufai became governor were among the people he claimed passed the competency test.”

Khaleed added: “Immediately we got the news about El-Rufai’s plan to sack 21,780 teachers for allegedly failing the competency test and 4,180 local council workers, we went to Kaduna and staged a protest. We stated our position clearly and our position is that the Kaduna State government must reverse the decision.“El-Rufai is disconnected from the people of the state. He is not concerned about the welfare of the people.”