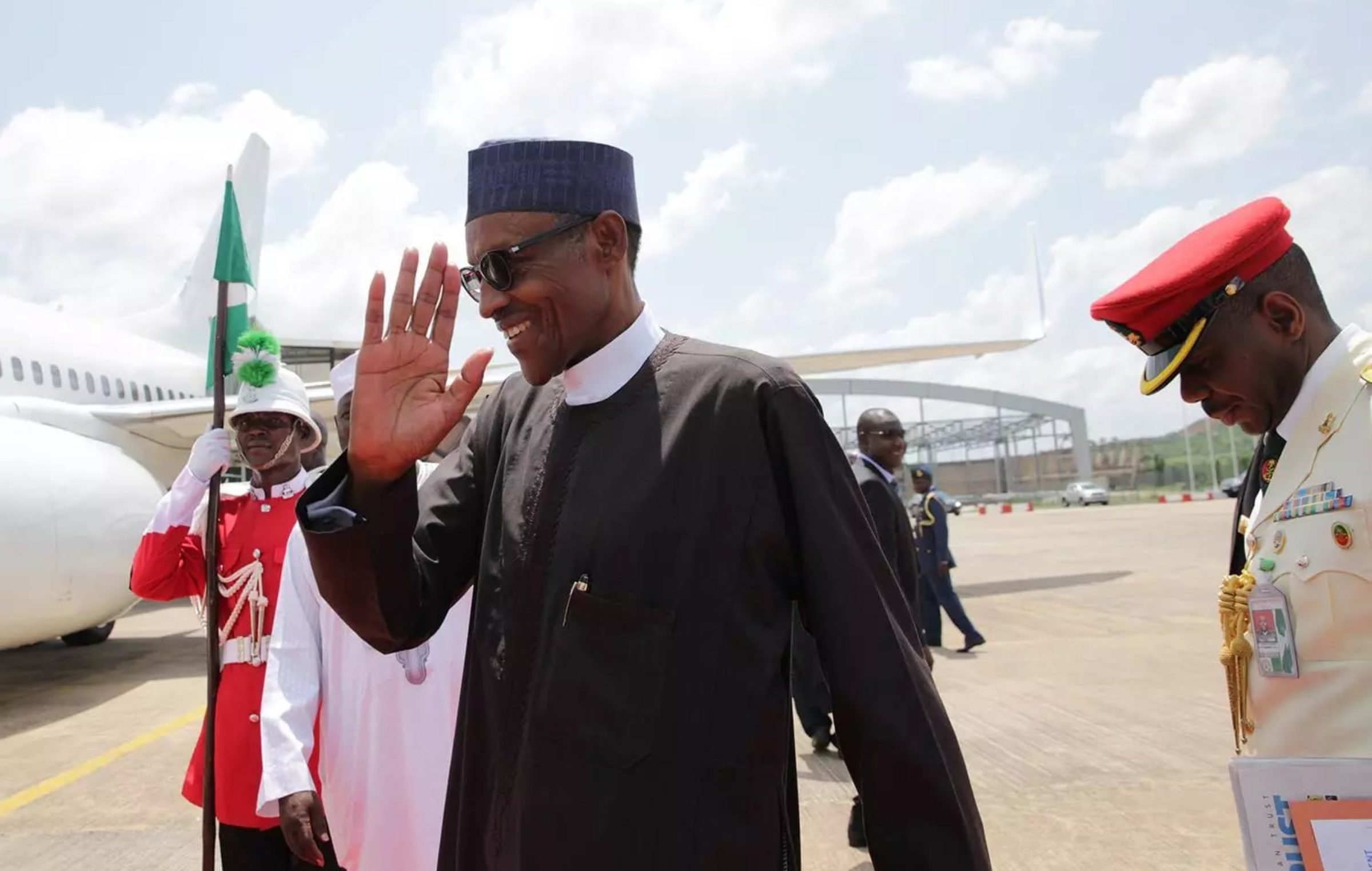 President Muhammadu Buhari has challenged Nigerians who are bent on leaving the country because of the current difficulties, to do so if they have another country.

The president made the remarks on Monday when he received the Kwara State All Progressives Congress (APC) governorship aspirant and members of the party from the three senatorial zones of the state in Abuja.

He charged Nigerians to remain loyal to their country while citing an example with his former Second in Command during his tenure as Military Head of State, the late Major General Tunde Idiagbon.

According to President Buhari, Major General Idiagbon was extremely committed to the cause of positively changing the narrative about Nigeria.

He said, “The late Major General Tunde Idiagbon was a very rare example of what loyalty to the fatherland and to a superior, should be.

“Tunde was strong, loyal and extremely committed to the cause of positively changing the narrative about Nigeria, which the administration set out to do at that time”.

“What I said long ago in 1984 is still valid today. We have no other country but Nigeria.

Others who feel they have another country may choose to go. We will stay here and salvage it together.”

Speaking further, he commended APC supporters for their resolve to unite to ensure the party’s victory in the 2019 elections.