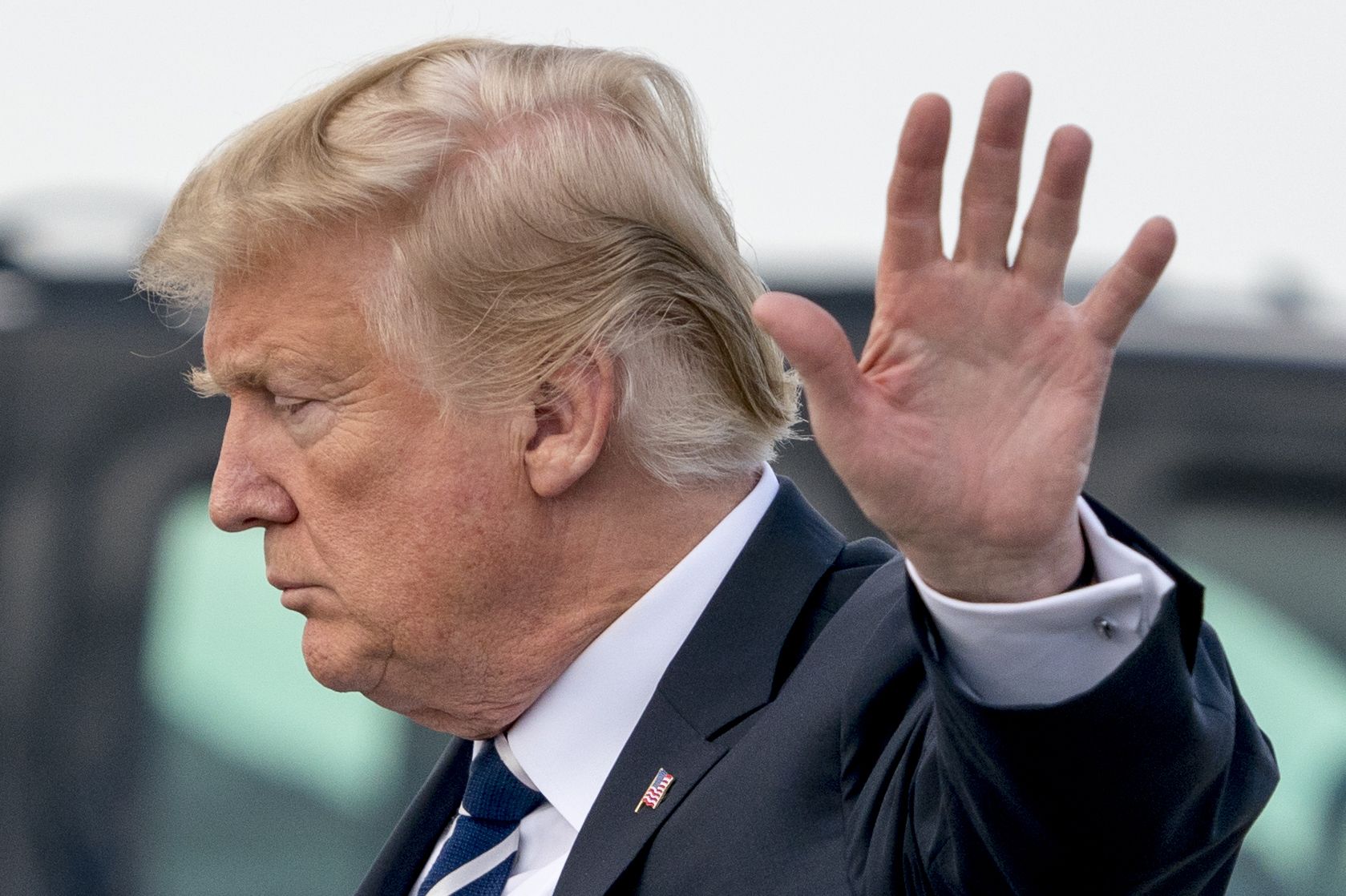 President Donald Trump vowed Tuesday he would not reopen the government until he gets $5 billion to fund his border wall, as the partial government shutdown dragged into a fourth day.

Trump’s demand for a physical barrier on the US-Mexico border — a pillar of his election platform — has been rejected by Democrats and some Republicans. In retaliation, Trump refused last week to sign a wider spending bill, temporarily stripping funding from swaths of the government.

“I can’t tell you when the government is going to be open,” the Republican president told reporters at the White House after his annual Christmas teleconference with US troops.

“I can tell you it’s not going to be open until we have a wall, a fence, whatever they’d like to call it.”

Trump reaffirmed a claim made on Twitter Monday that he had approved a contract for the construction of 115 miles (185 kilometers) of wall in Texas, although the White House has not offered any details on the project.

He said he would visit that stretch of the border “at the end of January for the start of construction.”

“It’s going to be built, hopefully rapidly,” he said.

The president said he aimed to have a barrier stretching across 500 to 550 miles of the 2,000-mile border, and “to have it either renovated or brand new by election time.”

“It’s going to all workout,” he said, adding that some furloughed federal workers also favor the construction of border wall Trump says will discourage illegal immigration.

Top Senate Democrat Chuck Schumer said at the weekend the president “must abandon the wall, plain and simple” to reopen the government.

Trump ended the session by railing against the Democrats and former FBI director James Comey, whom he sacked in May 2017 in a move he later said stemmed from frustration over the federal investigation into possible ties between the Trump campaign Russian interference in the 2016 US vote.

“It’s a disgrace, what’s happening in our country,” Trump said. “But other than that, I wish everybody a very Merry Christmas.”

In this article:James Comey, President Donald Trump, The Wall

Trump Storms Out of Talks With Democrats on Border Wall

President Donald Trump stormed out of negotiations Wednesday on funding a US-Mexico border wall when Democratic opponents said they would not agree to the... 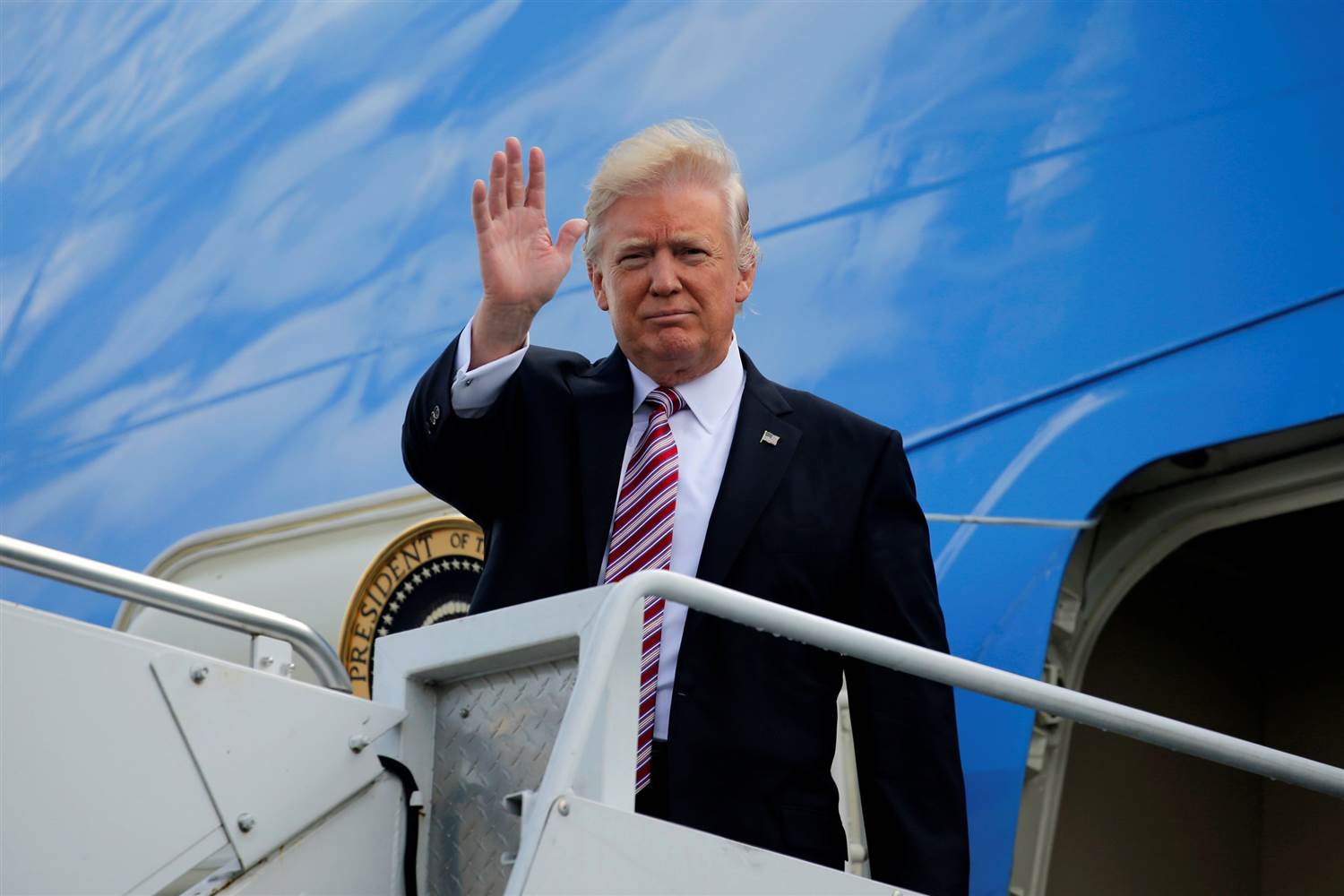 President Donald Trump will make his case to Americans on Tuesday that a “crisis” at the U.S. border with Mexico requires a wall in... 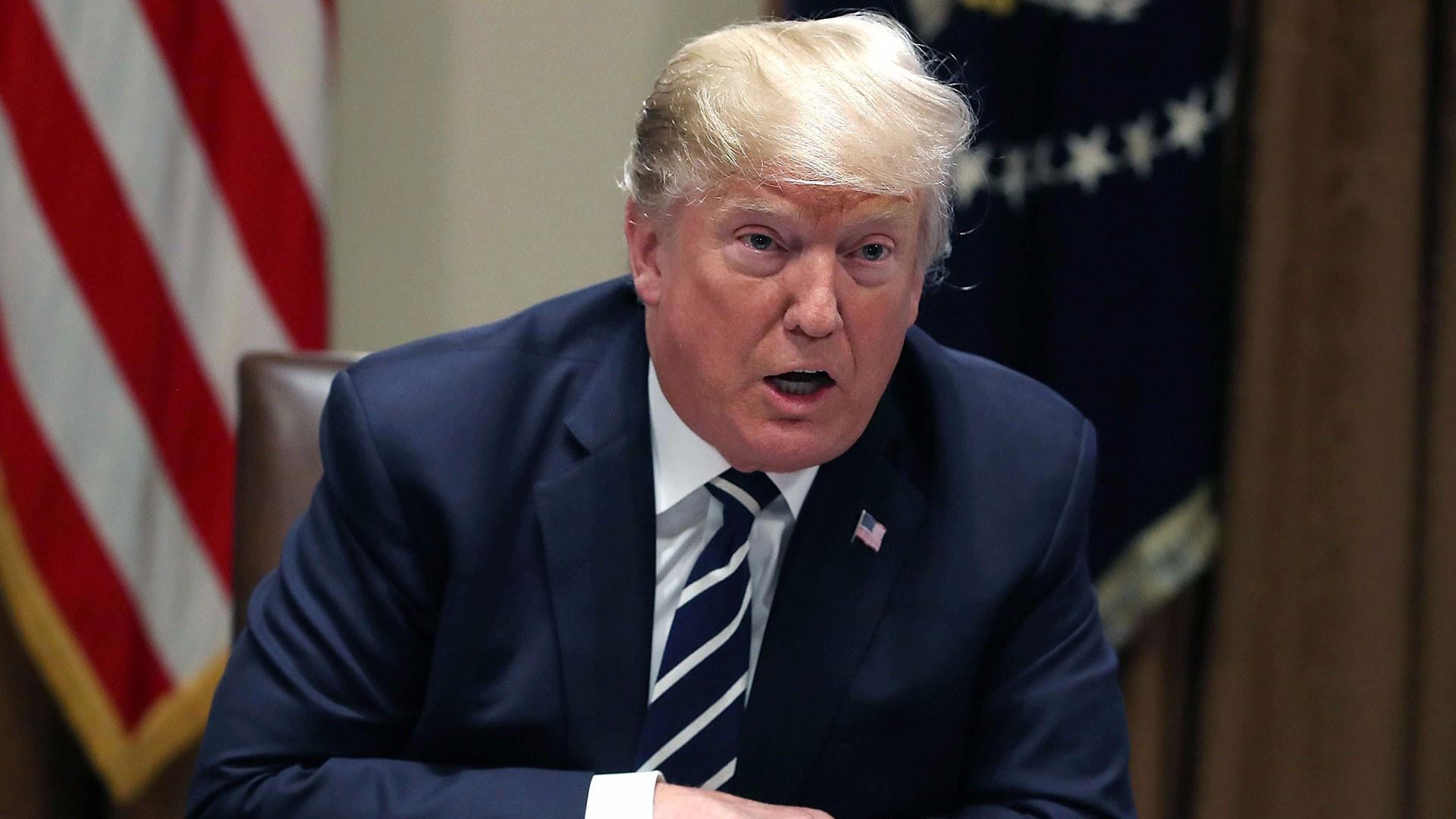