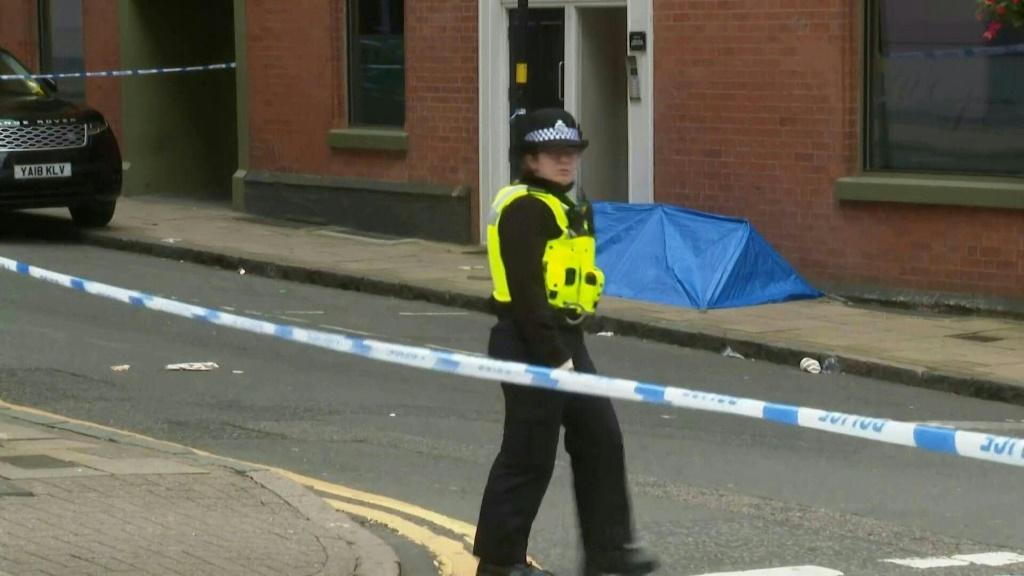 A 27-year-old man has been arrested in connection with the mass stabbings in Britain’s second city Birmingham that left one person dead and two critically wounded, police said Monday.

The man was held on suspicion of murder and seven attempted murders that were carried out after midnight Saturday, West Midlands Police said.

The suspect was detained in the Selly Oak area of the city at around 4.00 am (0300 GMT) and he remained in police custody for questioning.

A 23-year-old man suffered fatal injuries in what was believed to be a random attack, while a man and a woman, aged 19 and 32, are in a critical condition in hospital.

“Officers worked through yesterday and into the early hours of this morning in a bid to trace the man we believe responsible for these terrible crimes,” said Birmingham police chief Steve Graham.

“Clearly this is a crucial development but our investigation continues,” he added.

The attack occurred at four separate locations in the busy city centre between 12:30 and 2:30 am.

One of the areas was in the heart of Birmingham’s Gay Village but officers ruled out a hate crime. They also rejected any links to gang violence or terrorism.

“It does appear to be random in terms of the people that were attacked,” said Graham. “This is being treated as a homicide.”

Britain has been on high alert after two mass stabbings in London in the last year, which saw armed officers shoot dead both perpetrators — convicted Islamic extremists who had been released early from prison.

In June, a man was charged with murder after three people were stabbed to death in a park in Reading, west of London, in an attack under investigation by counter-terrorism police.

Six people, including a police officer, were then injured at a hotel housing asylum seekers in the Scottish city of Glasgow. Armed police also shot dead the suspected attacker.

Stabbings in England and Wales increased six percent in the year to the end of March, according to the Office for National Statistics.

Birmingham is one of Britain’s most ethnically diverse cities with a population of more than one million and has had an explosive recent history of gang violence.

Prime Minister Boris Johnson and Home Secretary Priti Patel both sent condolences to the victims and thanked the emergency services, who declared a “major incident” in response to the attacks. 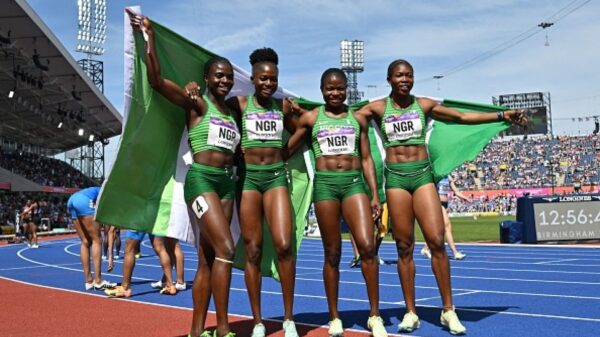