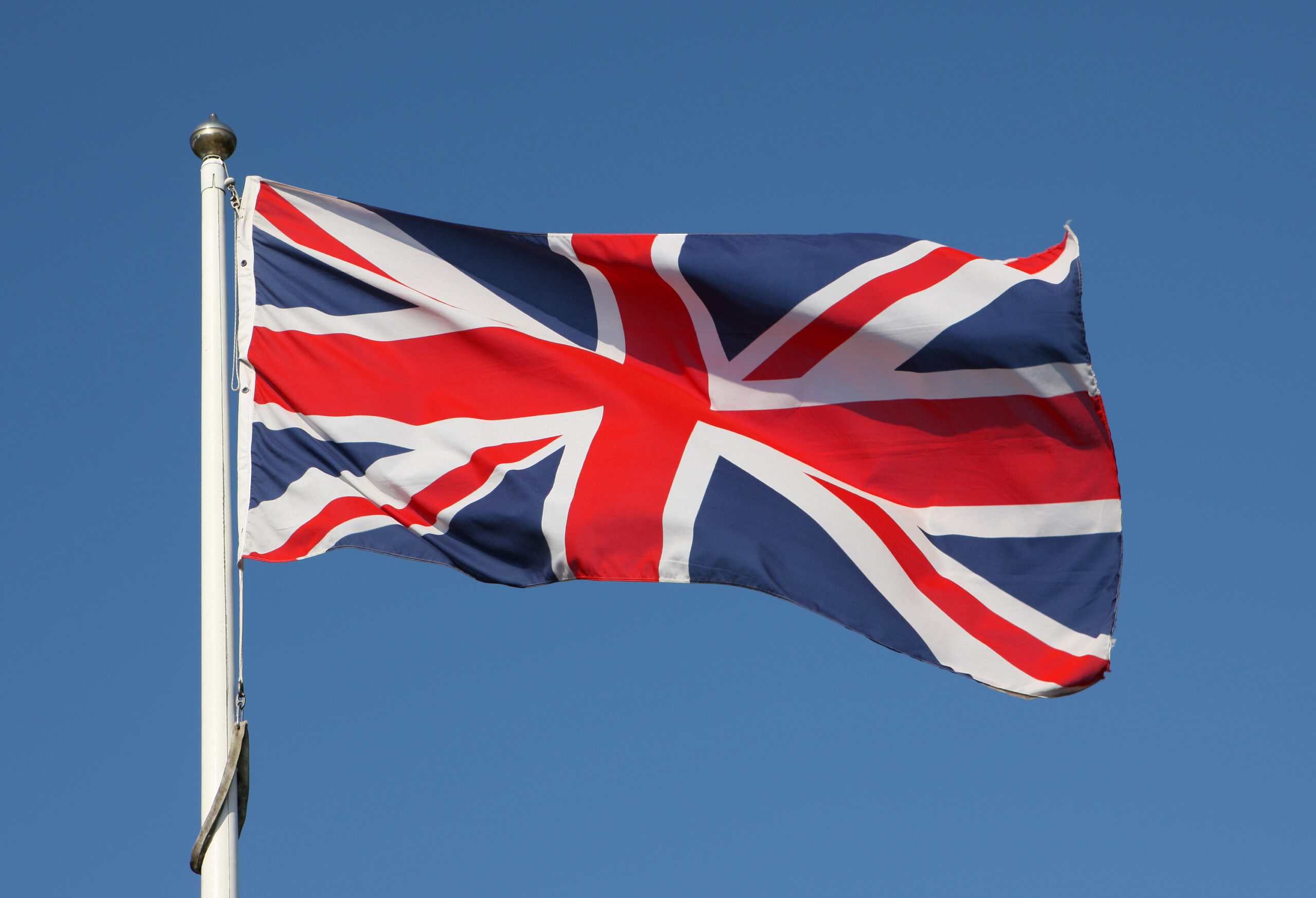 The Government of United Kingdom has published at least 56 dead Nigerians with unclaimed estates and other valuable assets, Daily Trust reports.

The report said one of the oldest affected was identified as Mark N’wogo, was a Nigerian said to have been born in Sapele, Delta state, and died on December 9, 1992 in Surrey, United Kingdom.

But for almost 30 years now, the assets the deceased left behind have remained unclaimed. By December, they would become forfeited to the British government.

The list of unclaimed estates held by the Treasury Solicitor and last updated on September 8, 2022, identified N’wogo among 56 Nigerians officially recorded to have died in the United Kingdom in the last 30 years and their assets still unclaimed.

On the list is a certain Victor Adedapo Olufemi Fani-Kayode, said to have died on August 15, 2001 in Birmingham, with the informant on his death listed as the Birmingham City Council.

The list includes one Arbel Aai’Lotta’Qua Abouarh that died on February 5, 1998 in Chiswick, London and is thought to have different variations in the spelling of his name.

According to available information, he may have been married in December 1959 (place unknown) and had 4 children from the marriage.

It is further stated he was born in Northern Nigeria on or about the 3rd March 1930 and his parents are said to be Alfred Hallim Abouarh and Addanue Abouarh nee Onwudachi.

There is also a Paul (Akinola) Bernard who was born in Lagos and died in London on October 12, 2008. Available information suggests he married a 2nd wife, Marie Vidarte de Castro in 1970, but she had also died in August 2008. He is believed to have a daughter from his first marriage which ended around 1970.

Born in Ibadan on August 2, 1958, John Olaolu Bankole died in London on April 27, 2010. Information available includes a Decree Absolute dissolving the deceased’s marriage on 11 November 2002, while his marriage certificate states that his father’s name is Oladipupo Bankole.

While Enwukwe Graham Kwedi Edde, who died on January 6, 2011 in London is only known to have been born in Diobu, River State; Charles Ayodele Aliu, who died on March 31, 2011 in Solihull, West Midlands is said to “have possible cousin in Nigeria”.

Sunny Eyo Edem, who died on September 16, 2011 in Fulham is believed to have a “Possible son and relatives in Calabar, Nigeria”.

Also, William Kadry, who died on November 1, 2011 in Fulham, is said to have been born in Iponri, Lagos State, and his father Akanni Kadiri died in 1941, while his mother Muniratu Kadiri died 1958.

The United Kingdom has added Nigeria to its red list category as it tightens travel restrictions in an effort to limit the spread of... 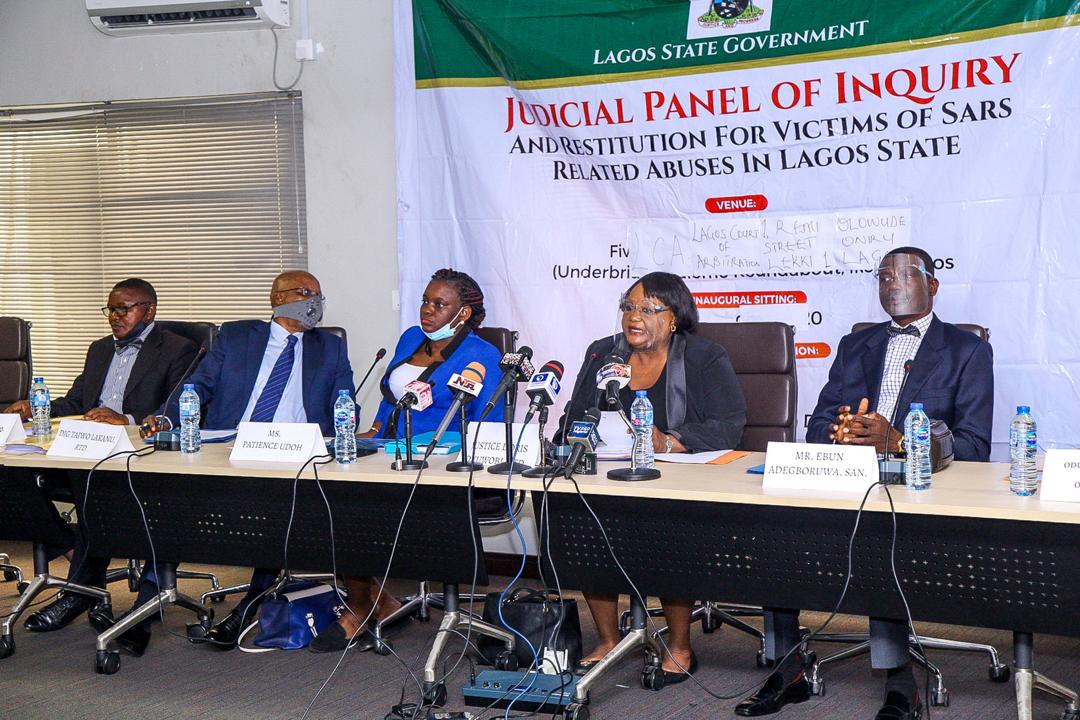 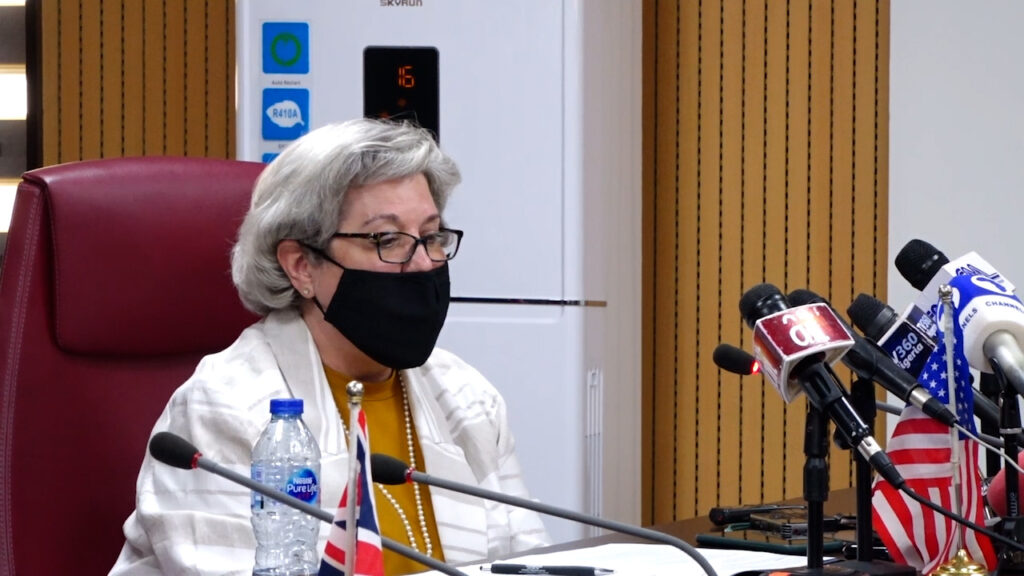 The envoys of the United States, United Kingdom and the European Union in Nigeria among others, have insisted that the Federal Government’s suspension of... 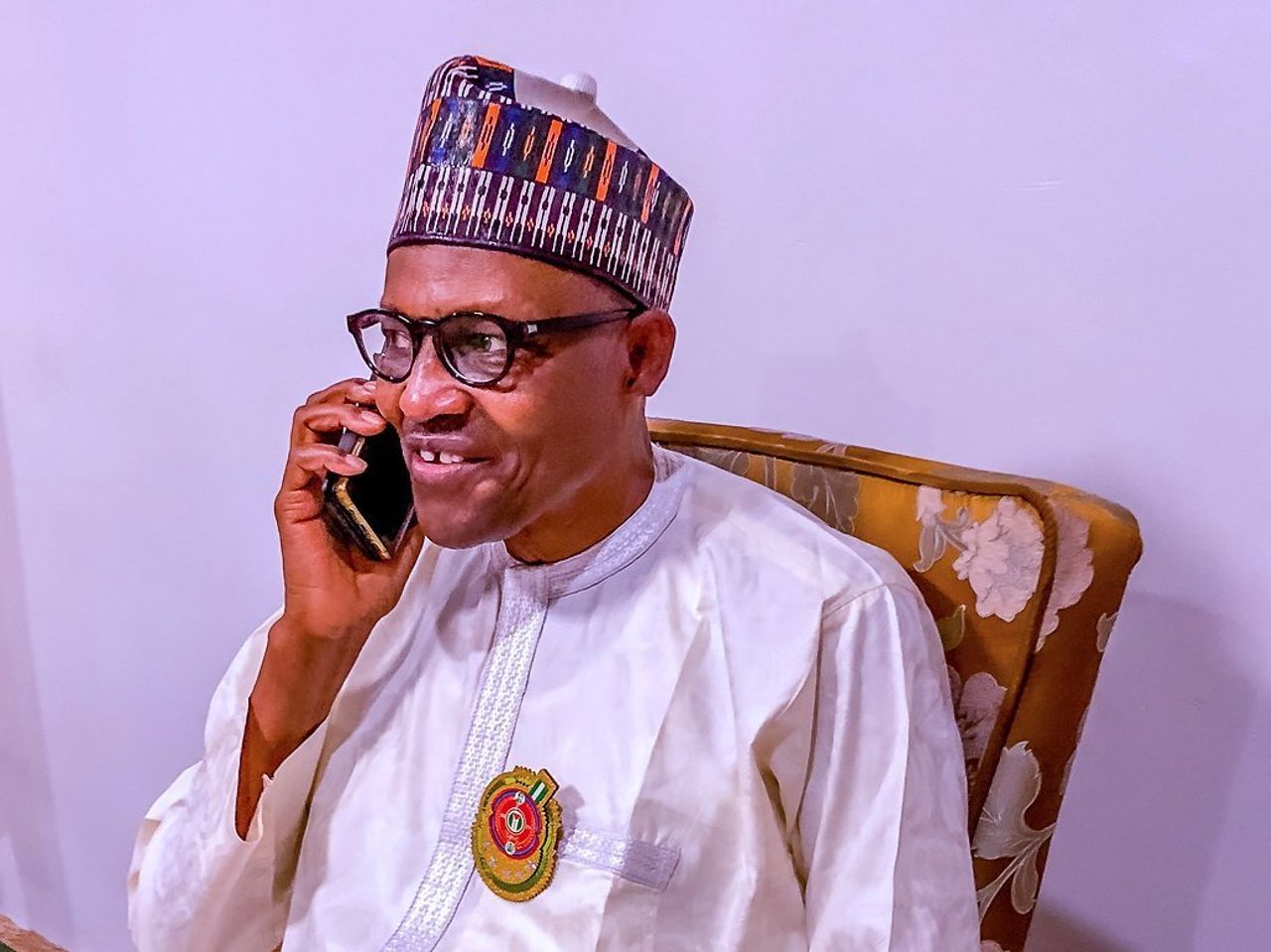 President Muhammadu Buhari says he is currently in London, United Kingdom for a “short rest”. In a statement by his Senior Special Assistant on Media...