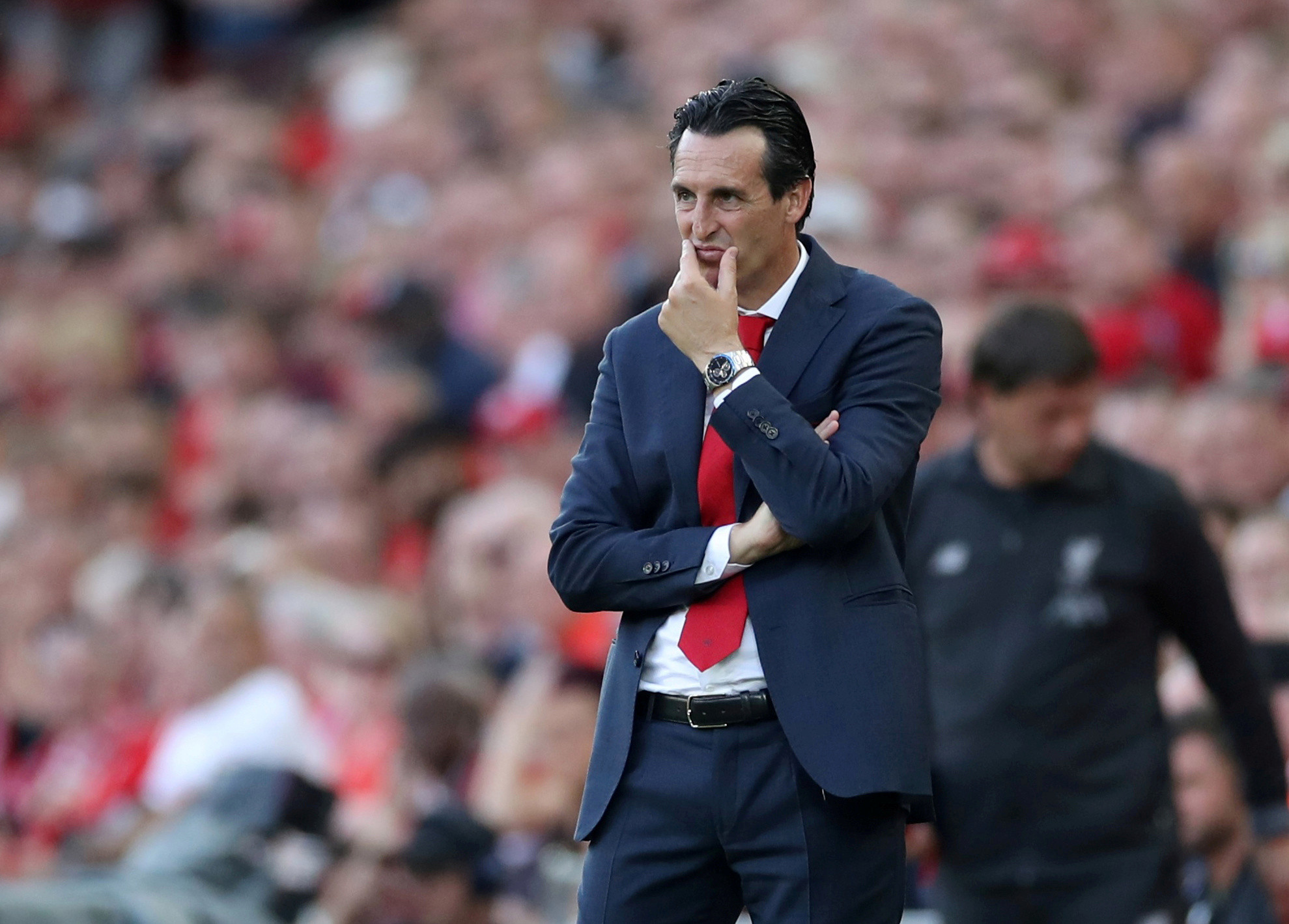 Unai Emery was sacked as Arsenal manager Friday after less than two years in charge and with the club without a win in seven games, their worst run since 1992.

“We announce today that the decision has been taken to part company with our head coach Unai Emery and his coaching team,” read a statement from the club. 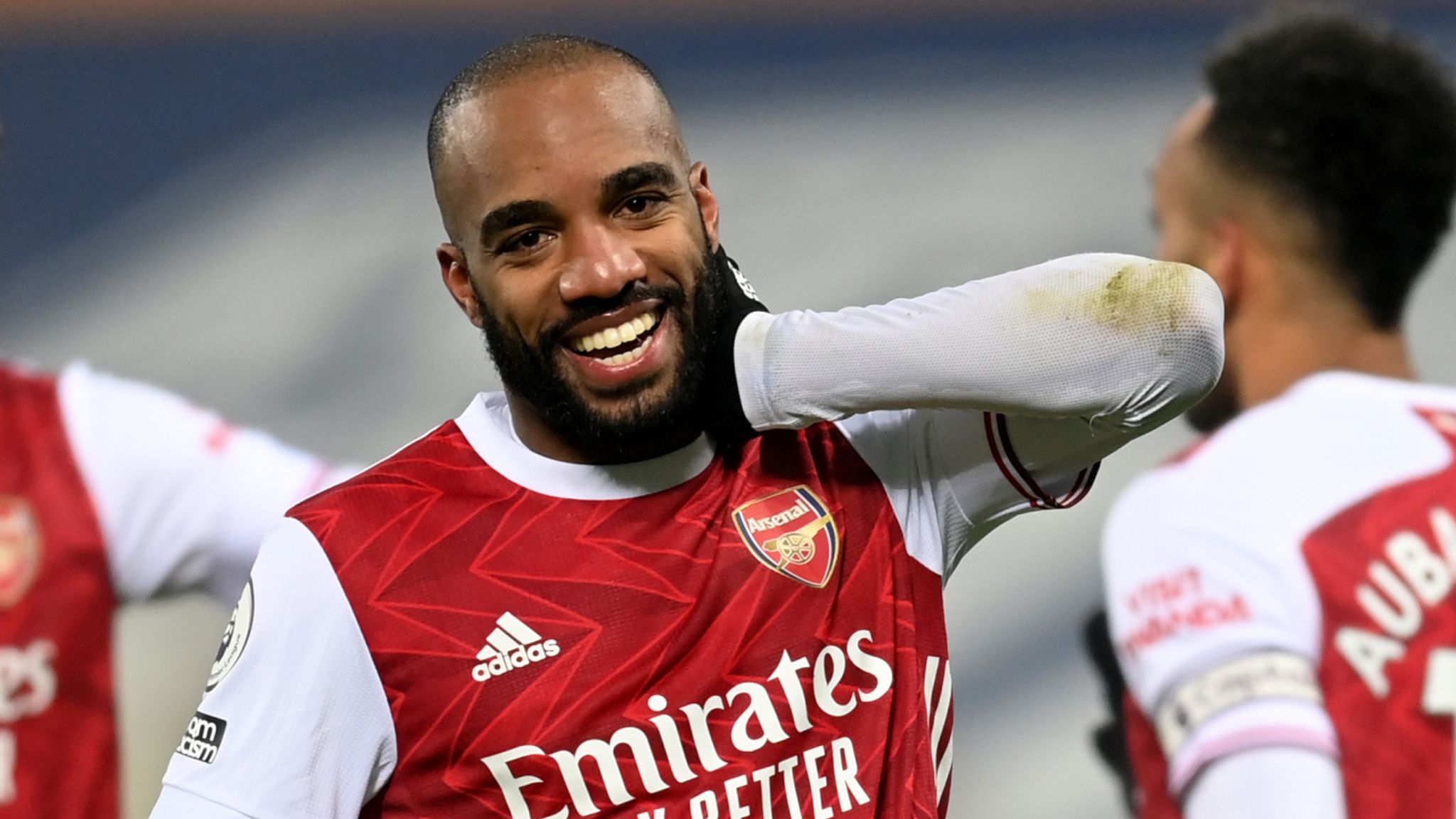 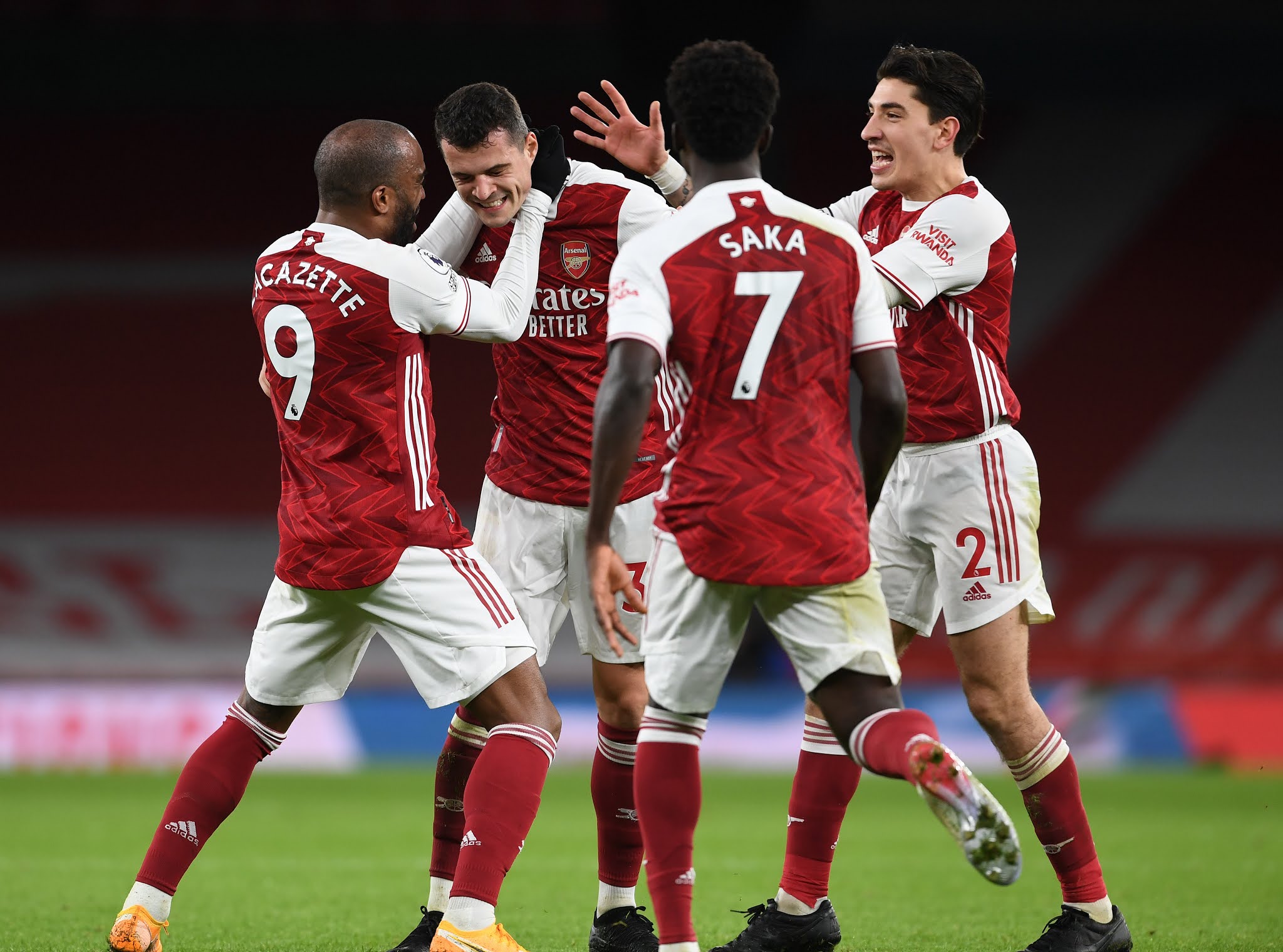