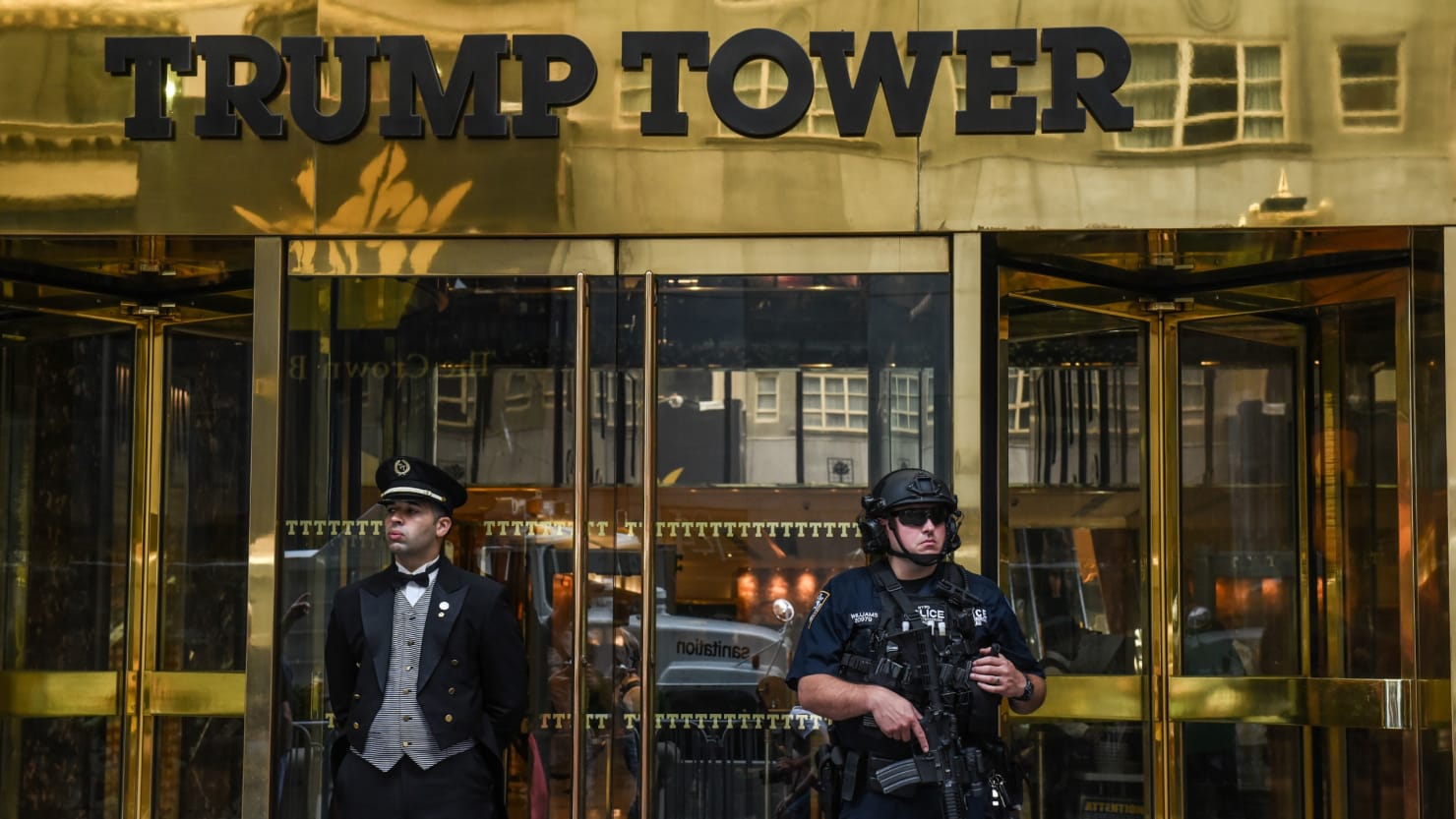 A US Senate panel has released documents on a June 2016 meeting between Trump campaign aides and a Russian delegation promising to help their campaign.

The meeting is a part of an ongoing probe by the Justice Department into alleged Russia meddling in 2016.

The committee released the documents after additional witness interviews.

The Senate Judiciary Committee, which is conducting one of several investigations into Russia’s alleged interference in the US election, interviewed Mr Trump Jr and four other people who attended the 9 June meeting at Trump Tower in New York.

Ms Veselnitskaya was not interviewed, but the committee released her written responses to a letter that Senate Judiciary Chairman Chuck Grassley sent her last year.

The committee also did not interview the president’s son-in-law, Jared Kushner, and then-campaign manager Paul Manafort, who both attended the 2016 meeting.