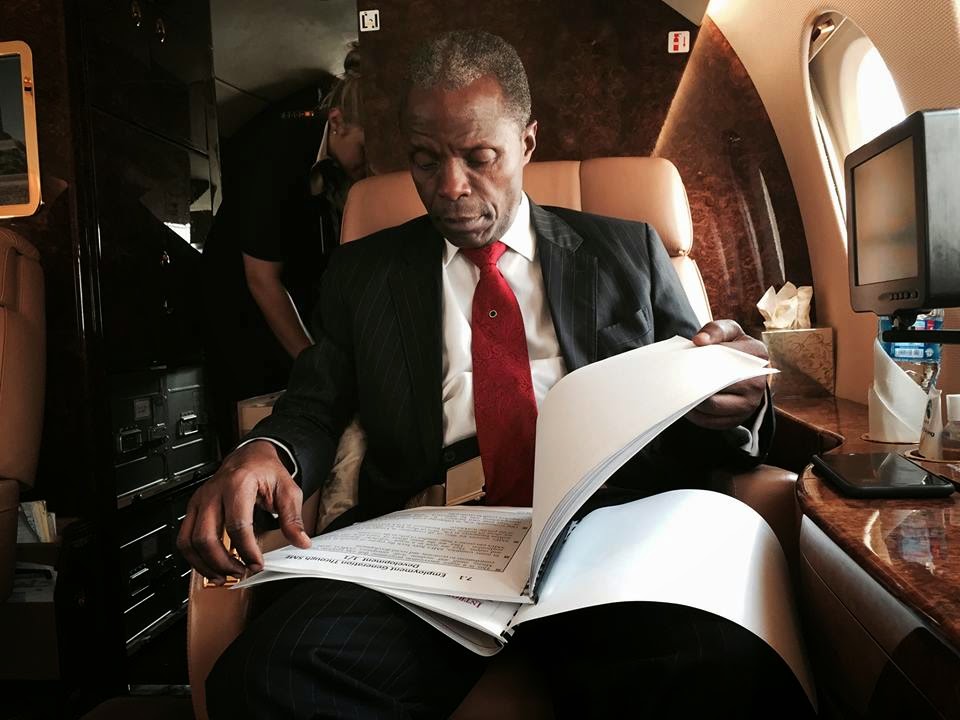 Vice President Yemi Osinbajo, has departed Nigeria to join other world leaders and top dignitaries to participate as a Special Guest in the ceremonies marking 25th National Commemoration of the Genocide against the Tutsi holding in Kigali, Rwanda on Sunday.

The VP, according to a statement signed by his Senior Special Assistant on Media & Publicity Laolu Akande, is expected back into the country after the event on Sunday.

Some of the activities lined up for the event include the Kigali Genocide Memorial, the Wreaths laying ceremony and Lighting of the Flame by the President of the Republic of Rwanda and Special Guests.

The Rwandan genocide in 1994 had the Tutsi tribe attacked by the Hutu extremist-led government. In 2003, the United Nations General Assembly officially proclaimed 7 April the International Day of Reflection on the 1994 Genocide against the Tutsi in Rwanda. 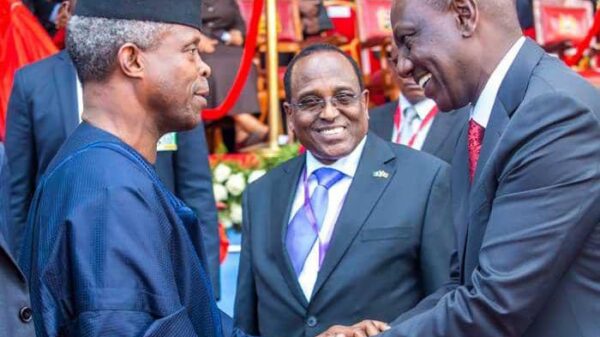