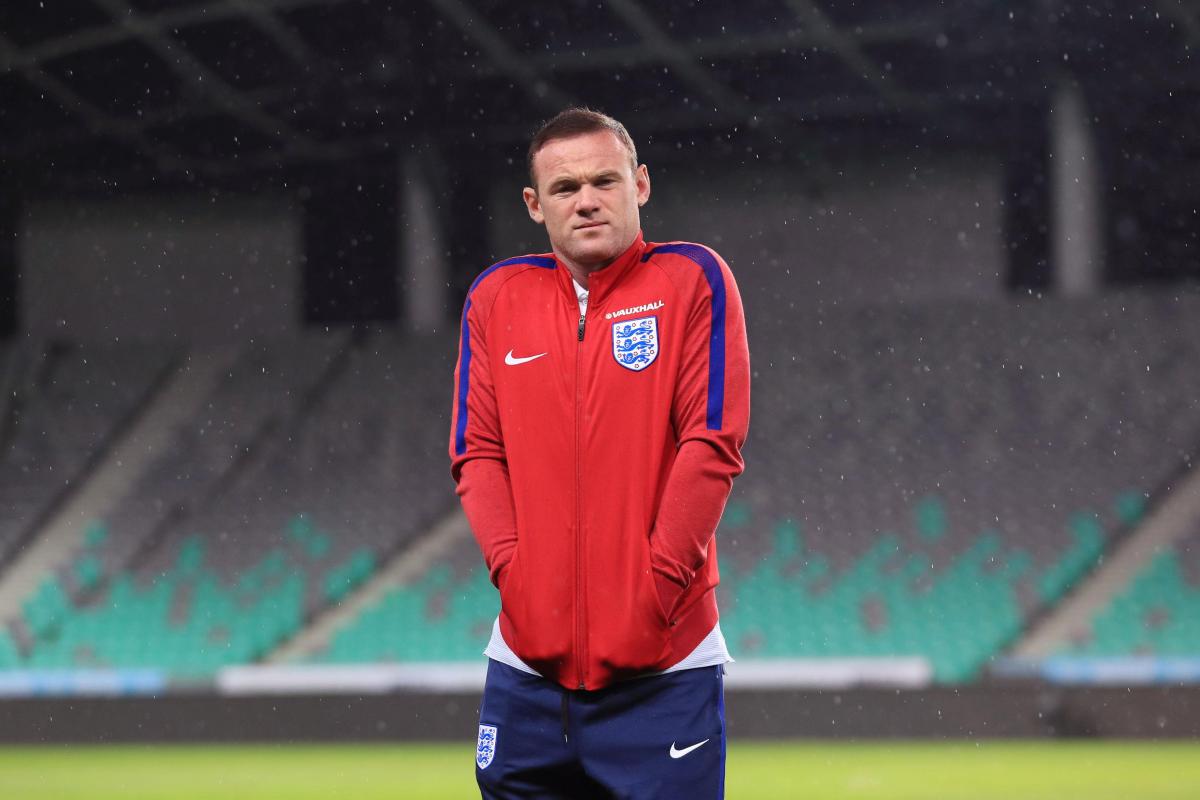 England’s all-time leading goalscorer and most-capped outfield player, Wayne Rooney, has called time on his international career, aged 31. The Everton forward, who scored 53 goals in 119 appearances for the Three Lions, announced the news in a statement on his website.

“It is a really tough decision and one I have discussed with my family, my manager at Everton and those closest to me,” he wrote on officialwaynerooney.com. “Playing for England has always been special to me. Every time I was selected as a player or captain was a real privilege and I thank everyone who helped me. But I believe now is the time to bow out.

“I will always remain a passionate England fan. One of my very few regrets is not to have been part of a successful England tournament side. Hopefully the exciting players Gareth [Southgate] is bringing through can take that ambition further and I hope everyone will get behind the team.”

Dreams can come true and playing for @England has been exactly that. Thanks to everyone involved it’s been amazing – https://t.co/GfiT7oVCpx

In the statement, Rooney revealed that Southgate had called him to offer a place in his Three Lions squad for the upcoming FIFA World Cup qualifiers against Malta and Slovakia, having been absent from all World Cup qualifying squads this year (in March and June), but the Everton man decided to focus on his club commitments.

Rooney broke on to the scene as a teenager, becoming the youngest player to represent the country in 2003, aged 17 years and 111 days, when he came on as a substitute against Australia in a friendly game (that record has since been claimed by Theo Walcott).

Playing without fear, the bullish youngster excited England fans, with comparisons drawn to the free-flowing and carefree nature of Paul Gascoigne’s style of play 15 years earlier. At his first major tournament, UEFA EURO 2004, Rooney seemed destined to live up to that promise, scoring a pair of braces against Switzerland and Croatia in the group stage. However, he was withdrawn through injury early in the quarter-final against Portugal, a game which saw England exit the competition.

At subsequent tournaments, Rooney perhaps failed to find the spark he had done at his first, seeing red against Portugal in the 2006 World Cup quarter-finals, and scoring his only World Cup goal at the tenth time of asking, in his third finals, at Brazil 2014 – a tournament in which England exited at the group stage.

Despite England’s collective failings on the biggest stage, Rooney has forged a memorable Three Lions career, passing Sir Bobby Charlton’s record as his country’s all-time top goalscorer by scoring against Switzerland at Wembley in 2015.

In 2016, he surpassed David Beckham as England’s most-capped outfield player with his 116th appearance for his country, against Slovakia in World Cup qualifying.