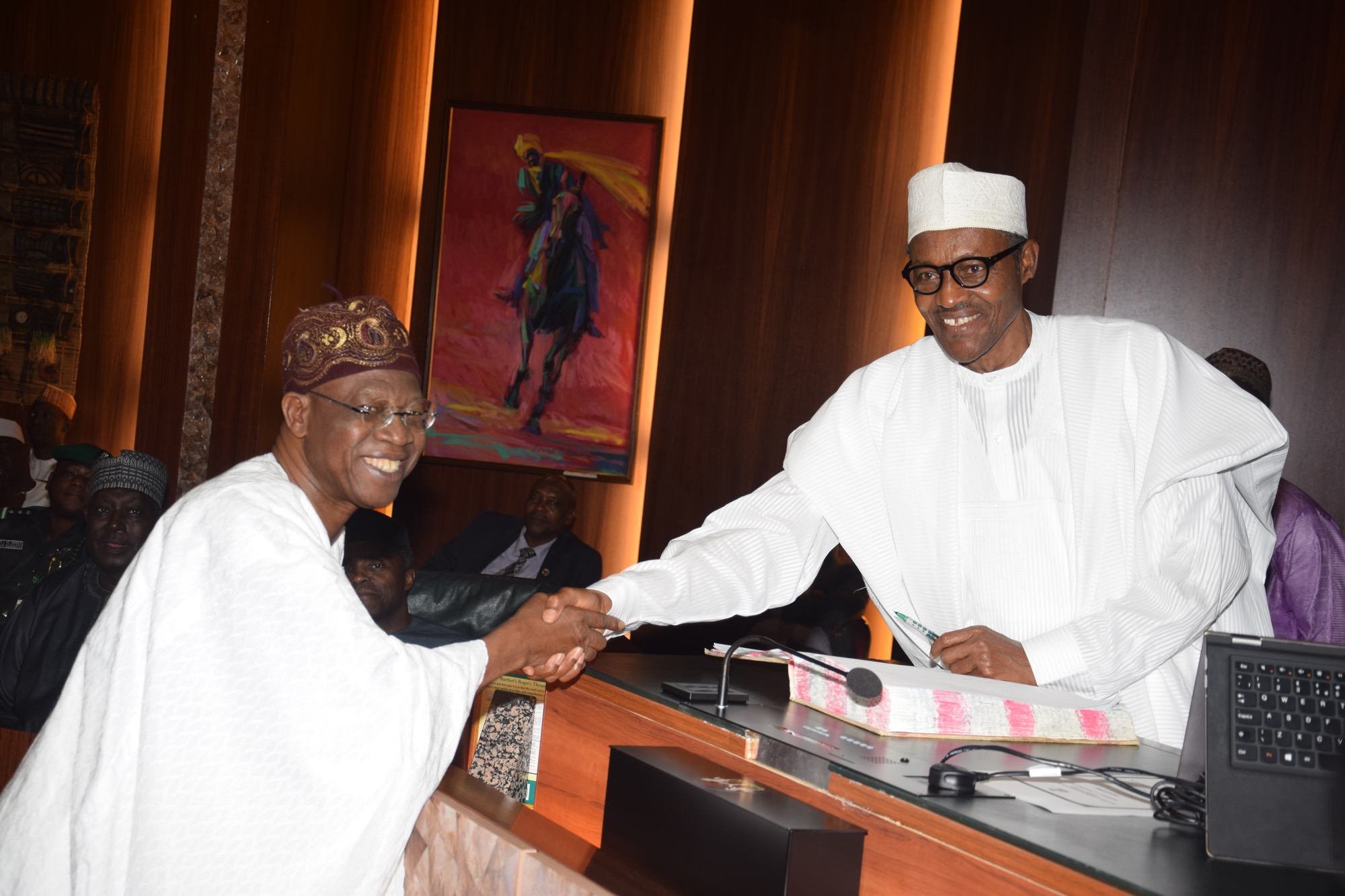 The Presidency has revealed clearly that reports saying that President Muhammadu Buhari reduced the remuneration of Ministers are completely untrue.

Senior Special Assistant to Buhari on Media and Publicity, Garba Shehu, at the weekend said the President “has not tampered with the salaries and allowances of Federal Ministers.”

He said, “they remain as they have been prescribed by the Revenue Mobilization and Fiscal Commission under a law passed in 2008.
“The President and the Vice President have voluntarily offered a 50 per cent salary cut. This is voluntary and does not apply to Ministers and other political appointees.

“Reports to the effect that the President has imposed an austere package on the ministers are unknown to us. The administration has not tampered with the salaries of ministers and that remain as prescribed under the law.”