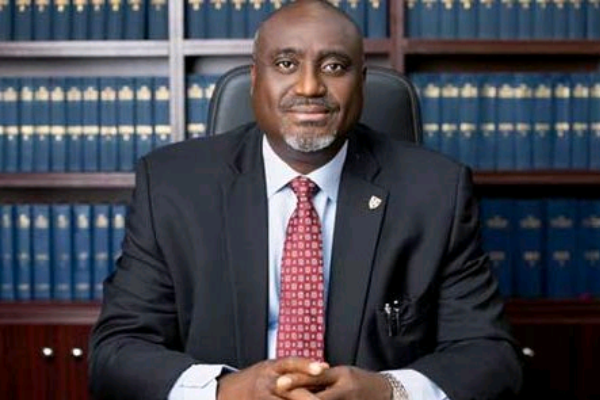 A Senior Advocate of Nigeria (SAN), Yakubu Maikyau, has emerged as the 31st President of the Nigerian Bar Association (NBA).

Maikyau was named the new NBA president following an election of the legal body which was held virtually.

The Chairman of the Electoral Committee who is also an SAN, Professor Ayodele Akintunde, made the declaration on Sunday in Abuja while announcing the result of the poll.

Maikyau who polled a total of 22, 342 votes to win the election, was followed closely by his fellow SAN, Joe-Kyari Gadzama who scored 10, 842 votes.

Mr Taidi Jonathan came third in the exercise with a total of 1,373 votes.

Following the declaration, Maikyau is expected to take over the leadership of the legal body from the outgoing NBA President, Olumide Akpata.

20 lawyers were equally elected as members of the NBA General Council to represent the western, eastern, and northern zones.

Announcing the election results, Professor Akintunde disclosed that the records of 59,388 out of a total of 59, 392 eligible voters on the NBA database were okayed to vote.

He added that while 1,346 emails that were sent out to some of the eligible voters bounced back, 34,809 lawyers, representing 58.61 per cent of the membership strength of the association participated in the election that was conducted electronically.

The SAN stated that some of the common complaints the Electoral Committee Secretariat received included the inability of some lawyers to correctly input their Supreme Court Number (SCN) as instructed, wrong/invalid contact information, no voting links, as well as multiple email reminders.

In his acceptance speech, the NBA president-elect urged all those who contested the election and lost to join his team to make the association better.

He also advised the Independent National Electoral Commission (INEC) to come to understudy the technology-driven electoral system of the NBA to conduct free and fair elections in 2023.

Maikyau said his administration would be transparent, promote the rule of law, and protect human rights in the country.

Akpata, whose tenure expires on August 26, on his part, said the NBA has mandated its Public Interest Litigation Committee to approach the INEC to verify an allegation that it allowed the substitution of names of candidates that did not participate in the primary election of their political parties and take it up from there. 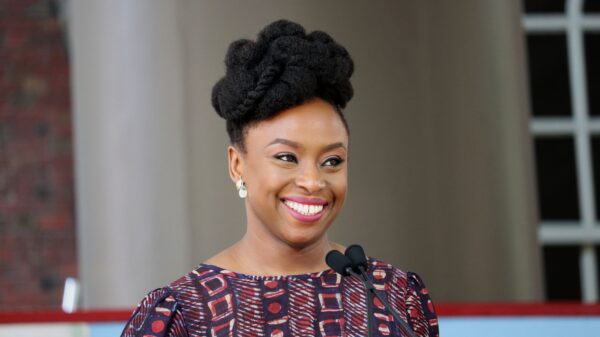 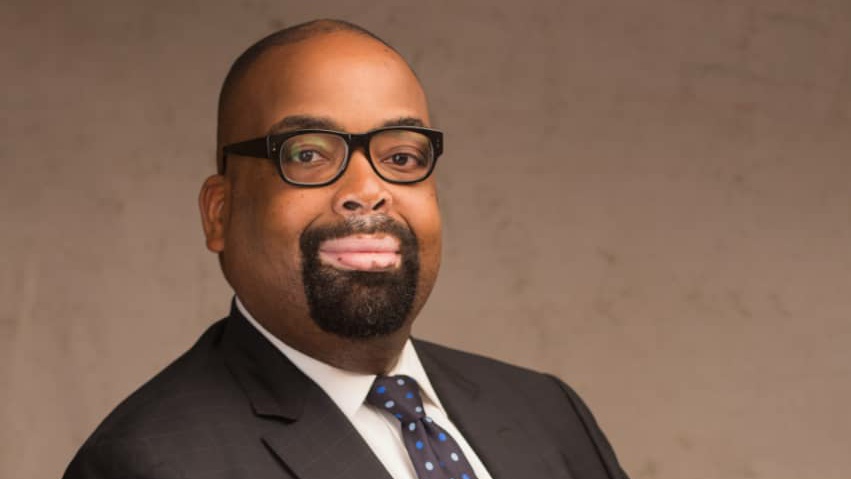 Olumide Akpata, President of the Nigerian Bar Association (NBA), has called for an emergency meeting over the botched search of Supreme Court Justice Mary...

Ortom Calls for the Proscription of Militant Fulani Groups, Others

Benue State Governor, Samuel Ortom, has called on the federal government to proscribe all militant Fulani groups and other extremist groups as was done...