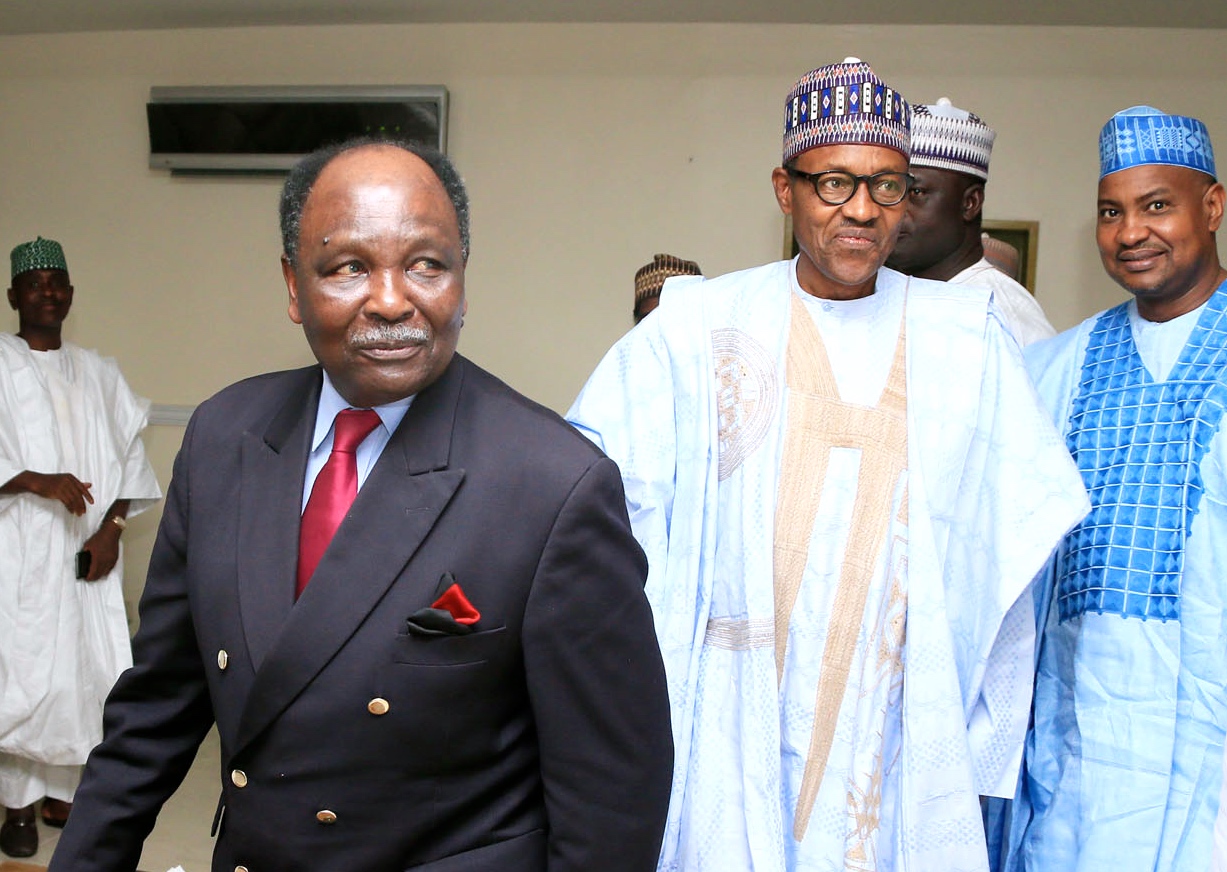 President Buhari had tasked the military to end insurgency in three months, ending December 2015. The military has said it would meet the schedule.

Mr. Gowon said the military would do its best to meet the December deadline, expressing “absolute confidence” in the ability of the Nigerian armed forces to defeat Boko Haram.

He however warned that no person can confidently talk about the particular time a military operation would end.

Mr. Gowon disclosed this in Abakaliki, the Ebonyi state capital, when he led an advocacy team on malaria and four other neglected tropical diseases, on a visited to Governor David Umahi.

“I can tell you this, nobody can really talk about when any particular operation is going to end. And as a (former) commander-in- chief, I know this.

“Yes, you can say you target a particular time, but it may finish before that time or it may go slightly beyond. To end it, that is the most important thing.

“I assure you that I have absolute confidence in our military that they are going to really deal with the situation as they are doing at the moment,” said Mr. Gowon, who was the military leader during Nigeria’s civil war between 1967 and 1970.

He expressed worry that Boko Haram insurgents have resorted to using underage and innocent children as suicide bombers.

“May the spirits of these poor little children who are being brainwashed to carry out such heinous crimes rest in peace,” he said.

He also noted that the Buhari administration has done much since its coming to office in May, to wipe out the sect.

He urged Nigerians to pray saying “prayer is an alternative and the most effective weapon to defeat Boko Haram”.

“With prayers, God will touch their hearts (Boko Haram) to change for better,” he added.

Mr. Gowon said the era of the insurgents being in control was over as the military was on the winning side.

President Muhammadu Buhari on Friday warned that the Nigerian Civil Service is not a dumping ground for job seekers, Channels Television reports. The president...