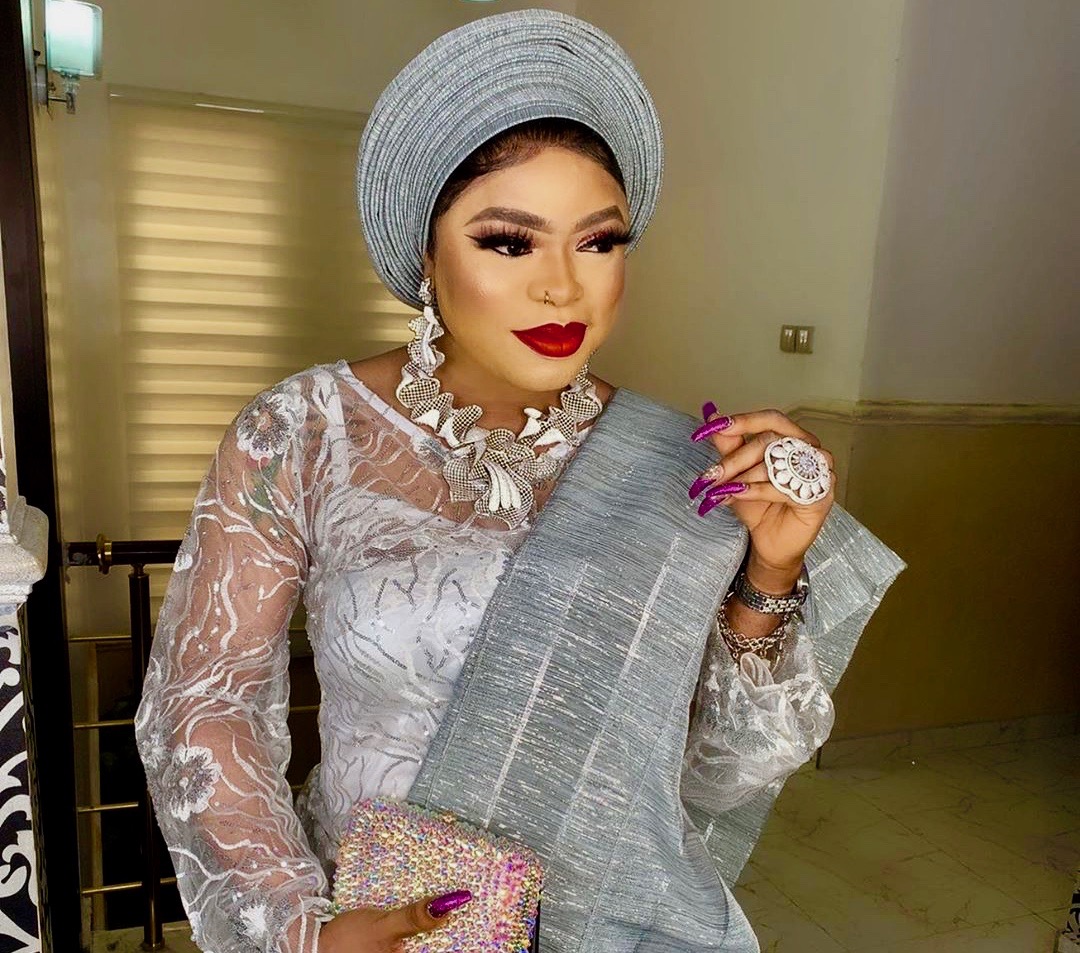 The group expressed their view during a protest in Abuja on Wednesday organised in conjunction with the National Council for Arts and Culture, joining the likes of Women Society, and the Christian Association of Nigeria that had openly condemned Bobrisky and all that he represents.

He said, “The NYCN regards Bobrisky as a unguided element. We believe he is a man and not a woman.

“For national interest, we call on Nigerian youths and comrades of like minds to without fear or favour kick out Bobrisky and his likes wherever they come across them.

“Nigeria is not a place for LGBT and we shall fight this to the end.”

The youth group called on police authorities and other security agencies to stop the activities of Bobrisky and others in the society.

Saluting the courage of the protesting youths, NCAC Director-General, Otunba Segun Runsewe, said Nigeria’s respected cultural values must not be eroded by unguided elements like Bobrisky, adding that the agency will continue to work with other stakeholders to preserve Nigeria’s rich culture.

Recall that the police in Lagos on August 31 shut a venue where a lavish birthday party was to be held for Bobrisky.

Bobrisky, who clocked 28 on that day, had slated the celebration for two locations in Lagos but following wide criticism by members of the public, the police moved in to arrest the situation.

Ever since that period, he has come under constant scrutiny by prominent individuals and groups in the country, who believe he is a bad influence on young Nigerians. 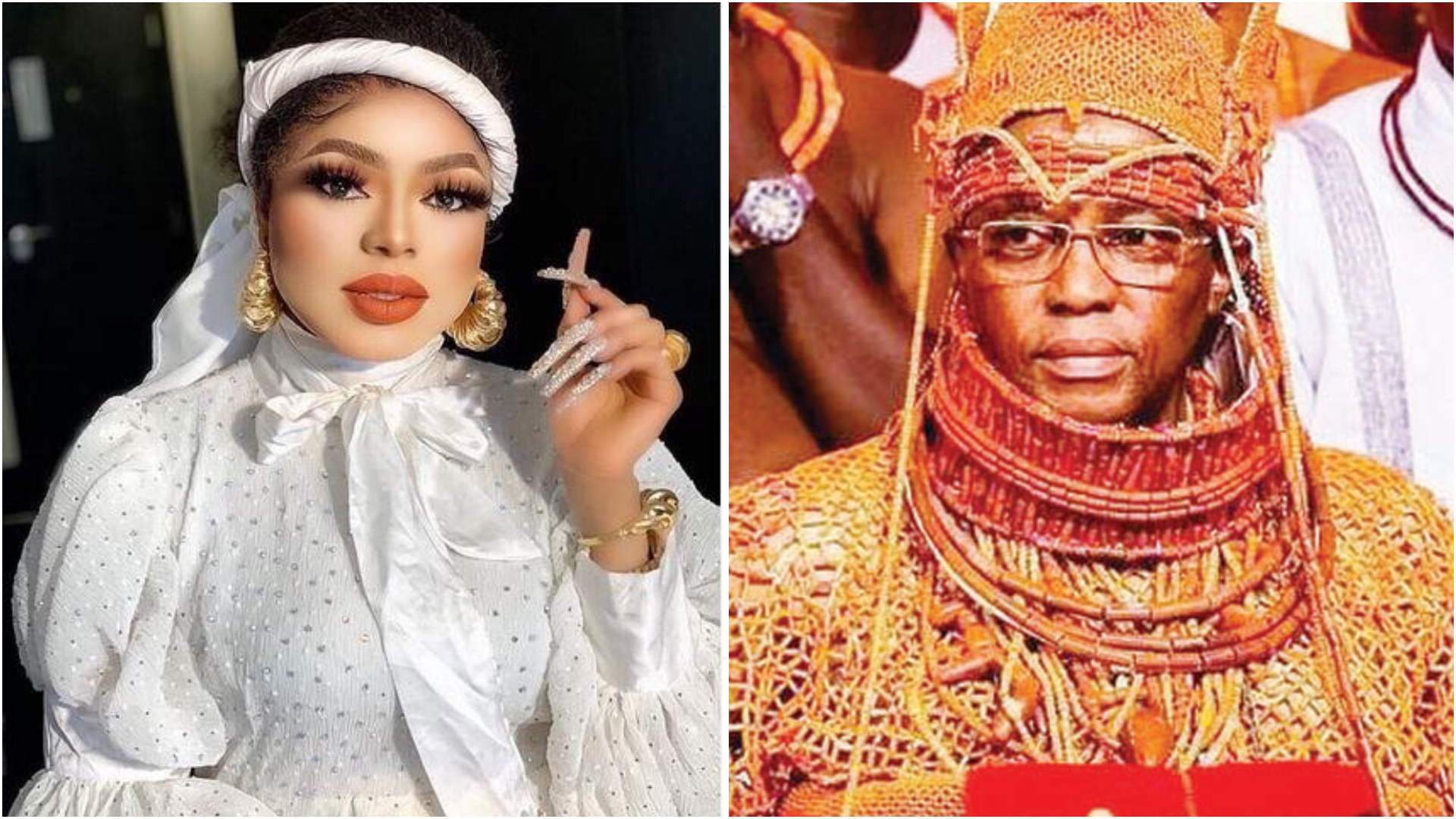 A group of Northern youths, under the umbrella of Northern Youth Council of Nigeria, has demanded the resignation of Nigeria’s President Muhammadu Buhari, following... 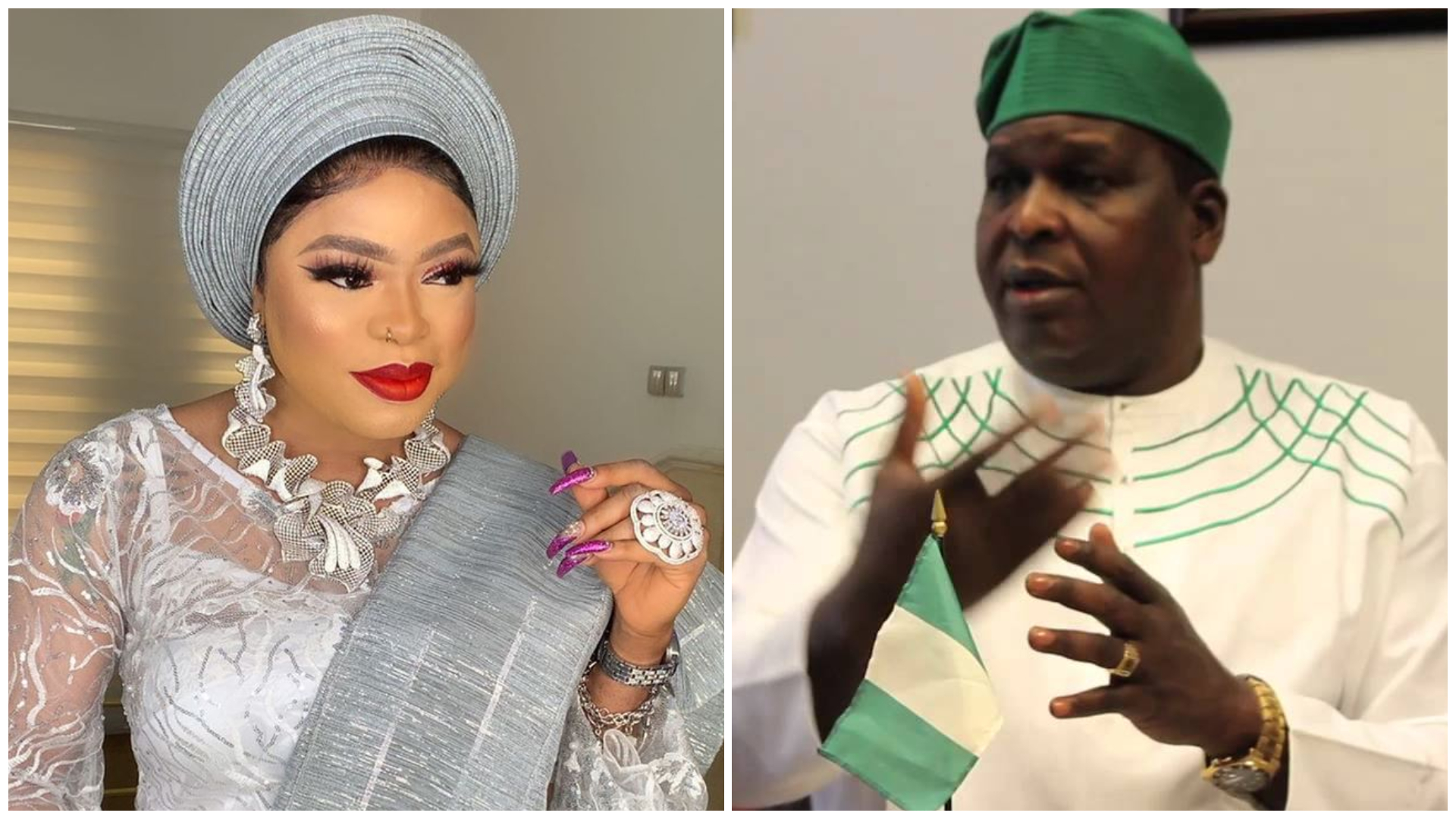 It is Risky for Women to Share Toilets With Bobrisky, Nigerian Govt Warns Travellers

The Federal Government has asked travellers and tourists to be careful wherever they notice the presence of Bobrisky, mostly as it affects sharing of...