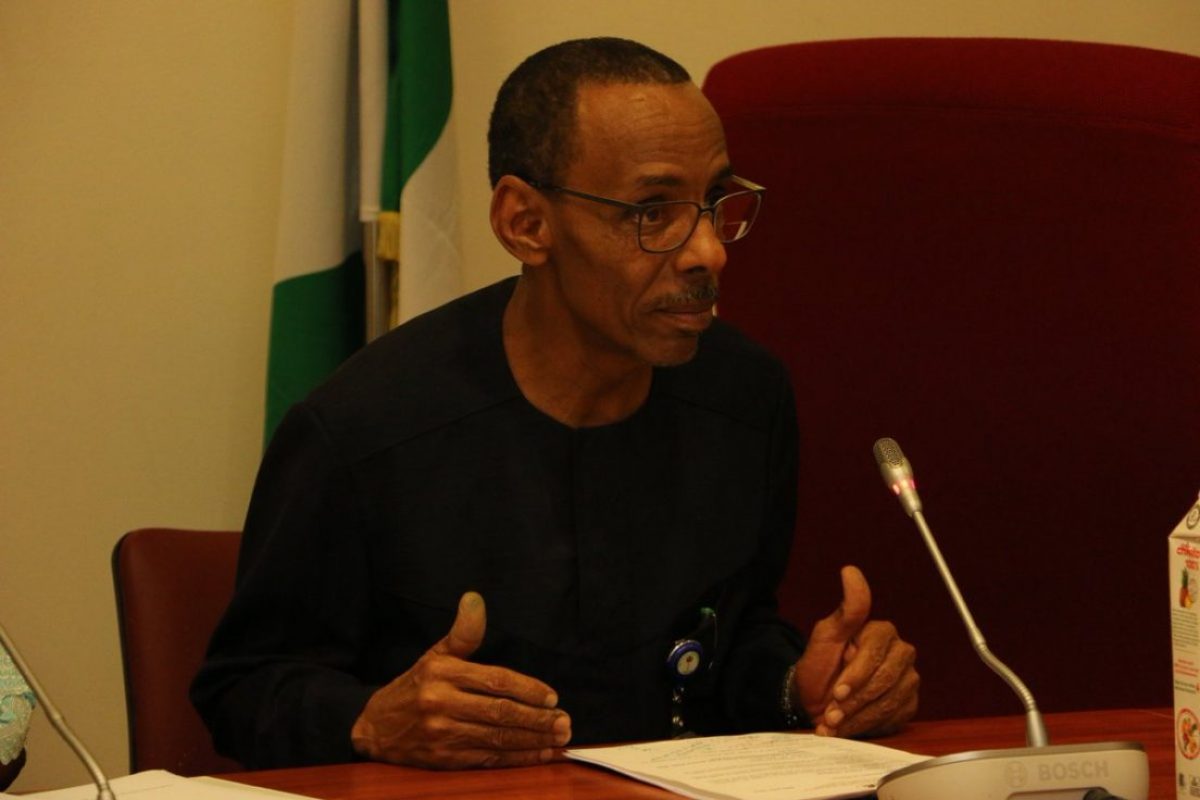 A Northern socio-political organisation under the aegis of Northern Elders Forum has described as “both irresponsible and damaging to its own interests”, the language deployed by Ohanaeze Ndigbo in its comments about 2023 polls, Punch reports.

The organisation warned leaders and elders, including Ohanaeze, to show maturity and leadership as campaigns for the 2023 election kick off as such words were in themselves, fraught with threats and dangers.

The NEF Director (Publicity and Advocacy), Dr. Hakeem Baba-Ahmed, issued the warning in a statement issued in Abuja on Wednesday night.

He said, “The Northern Elders Forum is shocked at the statement released by Secretary of Ohanaeze Ndigbo Worldwide, Mazi Okechukwu Isuguzoro, in a language that is both irresponsible and damaging to its own interests.

“At a time when wise counsel dictates that Nigerians should be circumspect and disciplined in the manner they interact with the electoral process, the juvenile utterances of Isiguzoro must be condemned in the harshest terms.

“Mazi Isiguzoro singles out the North as the bastion of ethnic and religious politics while he unashamedly campaigns for Igbo presidency, complete with the threat that Nigeria will not be secure and united unless an Igbo President emerges.

“This damaging de-marketing of the prospects of an Igbo President will be hard to surpass. Nigerians, and Northerners in particular, will not be impressed or blackmailed into making choices that are not informed by their own interests. On the contrary, they will notice that the apex Igbo organization is virtually subverting one of its own, and blaming the rest of the country for the postures of political candidates.

“For the purposes of clarity, it should be emphasized that Northern voters will not be stampeded or threatened by Ohanaeze Ndigbo. The North can identify ethnic and religious politics, and will see it clearly in this reckless statement coming from Ohanaeze Ndigbo.

“The Northern Elders Forum appeals to leaders and elders to show maturity and leadership as we embark on campaigns that are, in themselves, fraught with threats and dangers.

“The Forum advises Nigerians that the democratic system does not operate on the basis of threats and blackmail, and we should be prepared to support and vote for any candidates of our choices next year.” 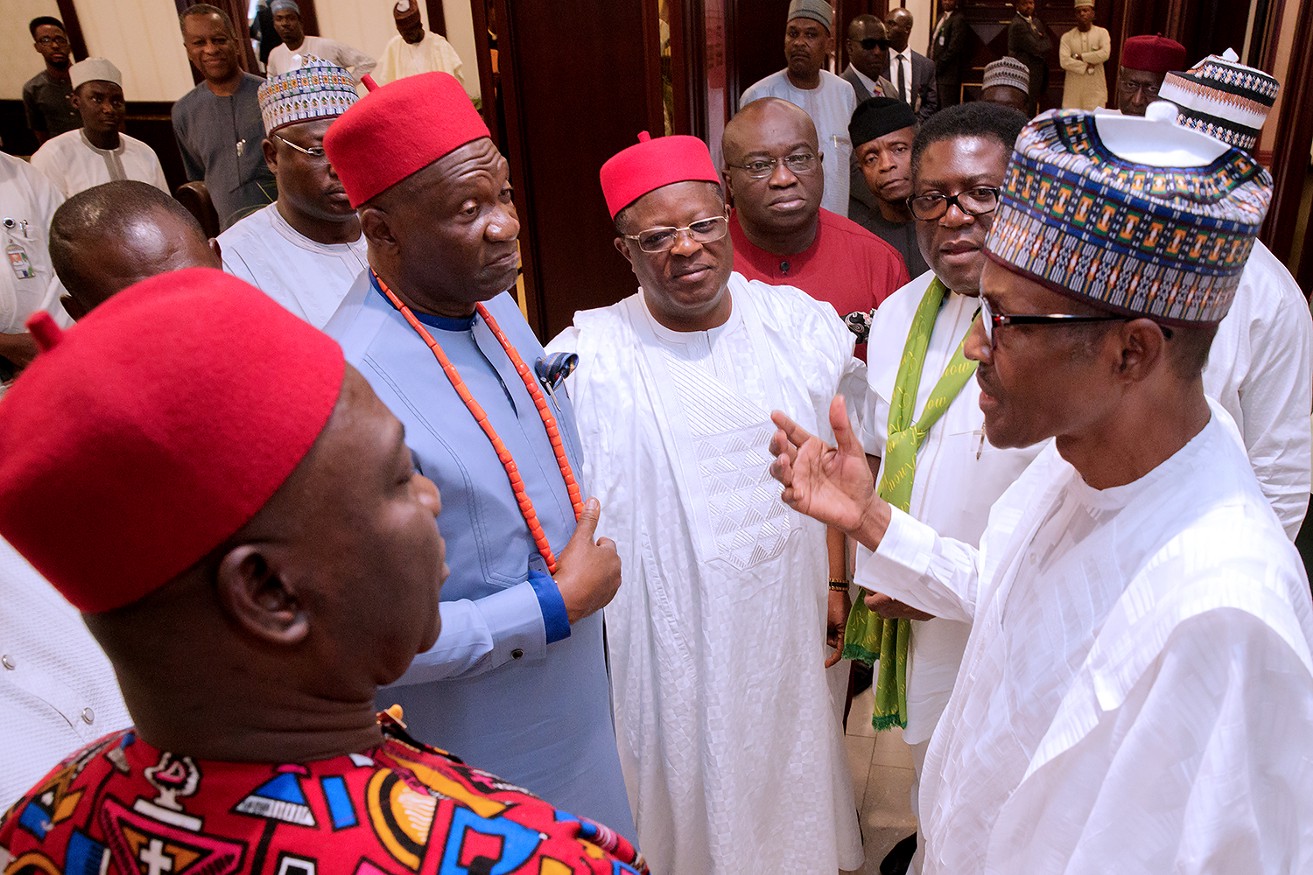 The Southeast Governors Forum, leadership of Ohanaeze Ndigbo and Igbo leaders of thought will meet President Muhammadu Buhari within the first quarter of the...