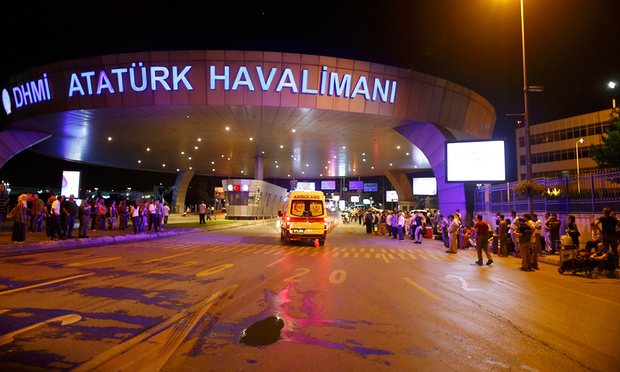 Ten people have been killed in an attack on Turkey’s largest airport, Istanbul Atatürk, according to the country’s justice minister.

Two suspects blew themselves up outside the security checkpoint at the entry to the international terminal, after police opened fire on them, according to another Turkish official.

A spokesperson for the Istanbul police told the Guardian that “a bomb exploded at the airport and there are many casualties”, adding that the exact number is not yet known.

The police spokesperson said that one person, “maybe a terrorist”, opened fire at police guarding the outside of the airport in order to gain access to the international terminal before detonating a bomb, “maybe a suicide bomb”.

State-run TRT television said an explosion hit a control point at the international arrival terminal of the airport.

At least 11 people were killed earlier this month in a car bomb attack in central Istanbul, the latest in a series of terror attacks in Turkey.

In this article:Instanbul, Suicide Bomber, Turkey 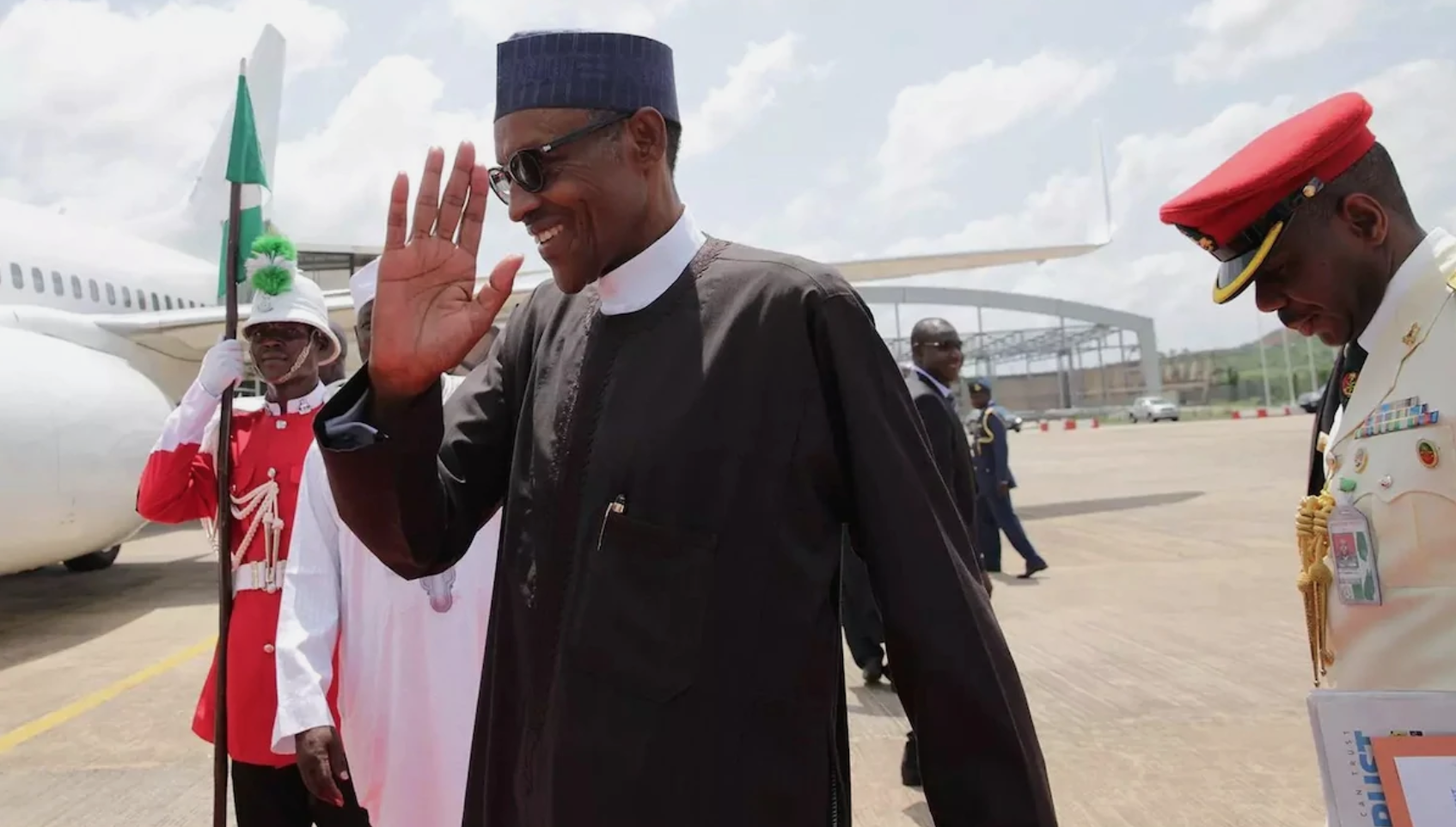 A suicide bomber was on Tuesday blown to pieces when a suicide vest he was wearing exploded on his body. The incident happened in...