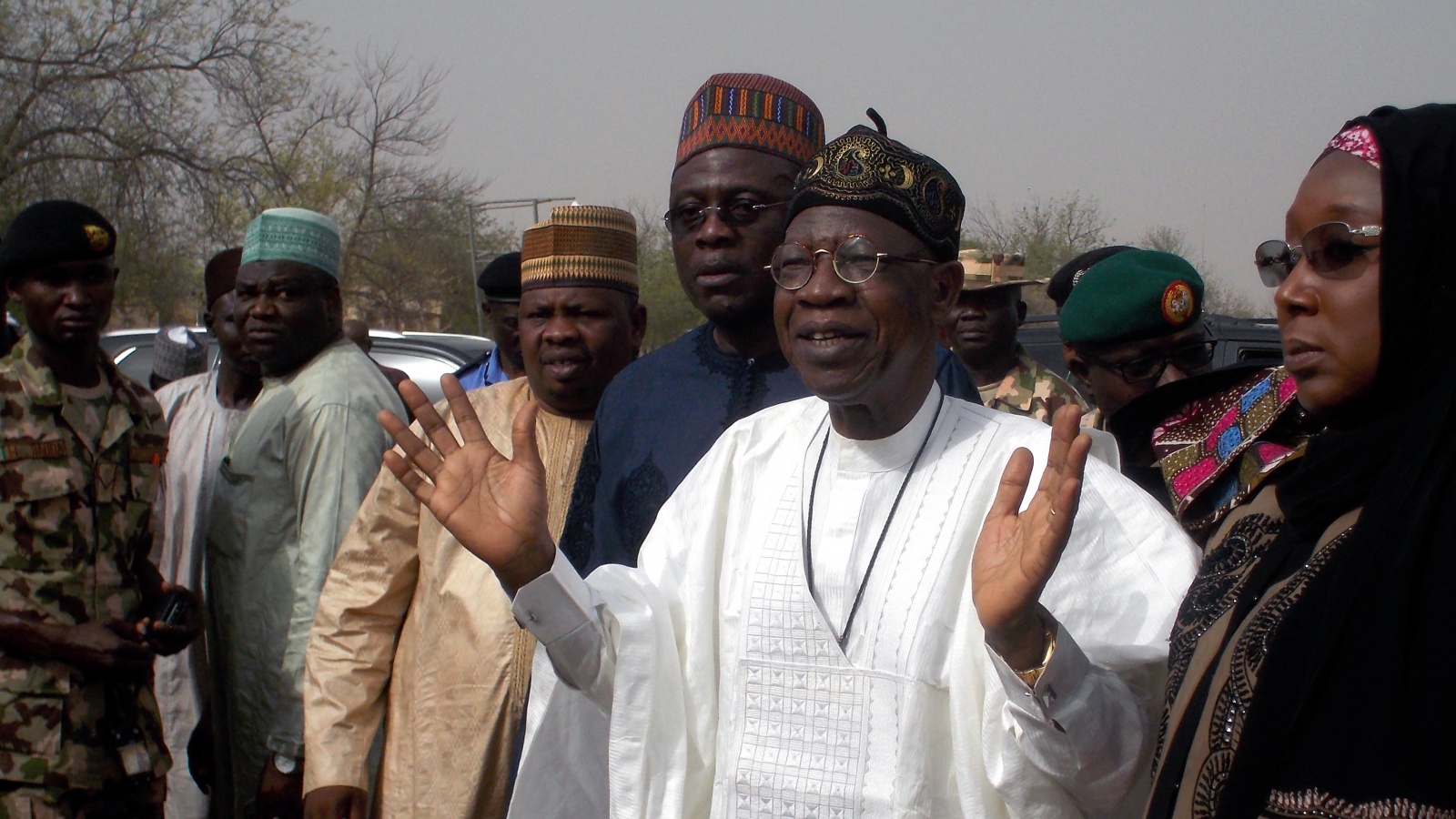 Islamist terrorist group, Boko Haram today returned 105 girls kidnapped from a high school compound in Dapchi a few weeks ago. According to reports, the terrorists came with the girls in 9 vehicles same way they took them away.

Online newspaper, SaharaReporters, reports that there was confusion in the area as members of the community scampered into the bush as the terror group appeared in the area, first dropping off one the girls in a nearby village and then driving into the center of Dapchi town to drop off the rest of the girls.

BBC reporter in Nigeria Stephanie Hegarty tweeted this morning; “Calls from Dapchi telling me Boko Haram has returned with the kidnapped girls. Five may have died.”

Calls from Dapchi telling me Boko Haram has returned with the kidnapped girls. Five may have died.

Five of the girls are feared dead. It is not clear if the Nigerian government paid any ransom to get the girls released.

In this article:Boko Haram, Dapchi, Girls