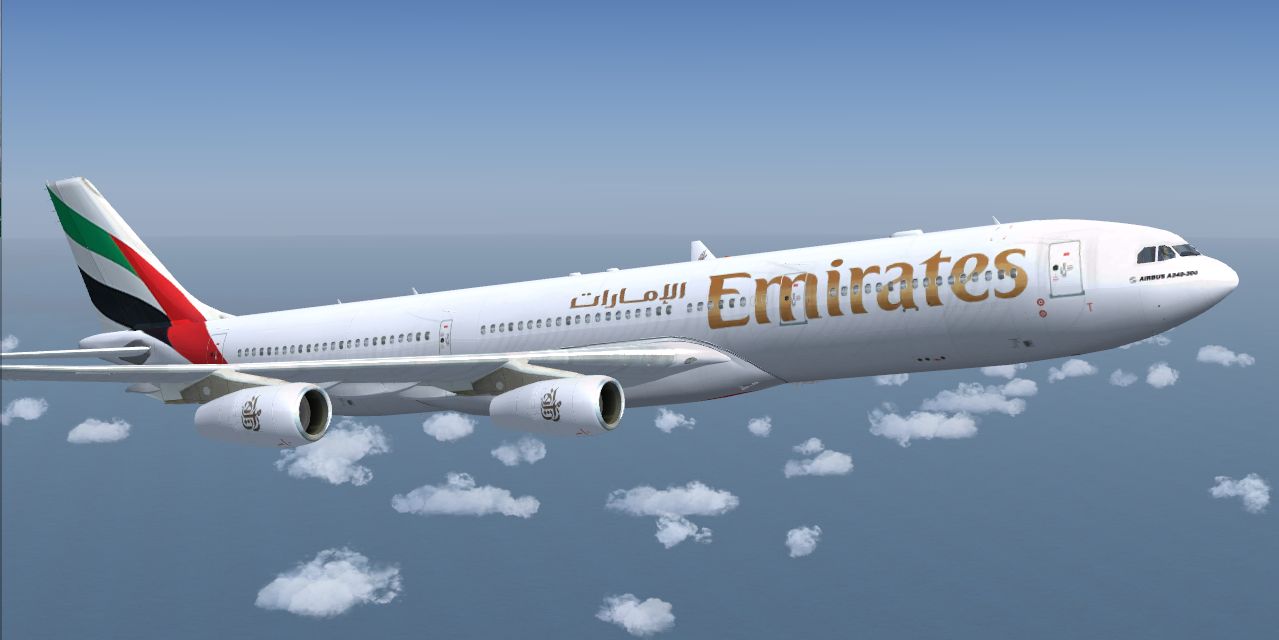 An Emirates flight has been quarantined after landing in New York with ‘100 people feeling ill’ after leaving Dubai, according to reports.

The flight from Dubai was headed to JFK Airport when at least 100 of the 500 passengers on board reported feeling ill.

After the flight landed at about 9.10am (2.10pm BST) Port Authority Police and the Centers for Disease Control and Prevention checked all passengers on board.

The mayor’s office confirmed the report, saying the plane had been quarantined.

We’ll be bringing you the very latest updates, pictures and video on this breaking news story. 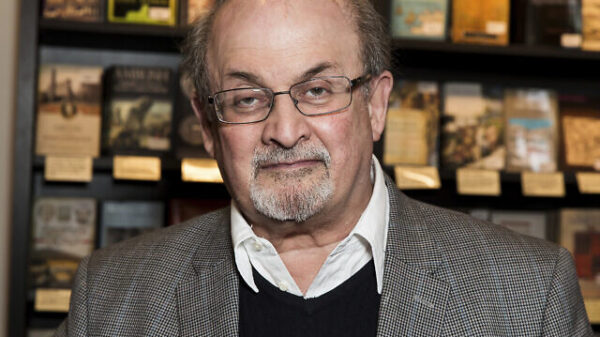 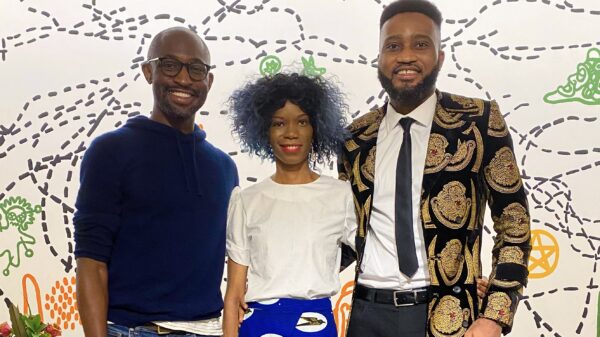