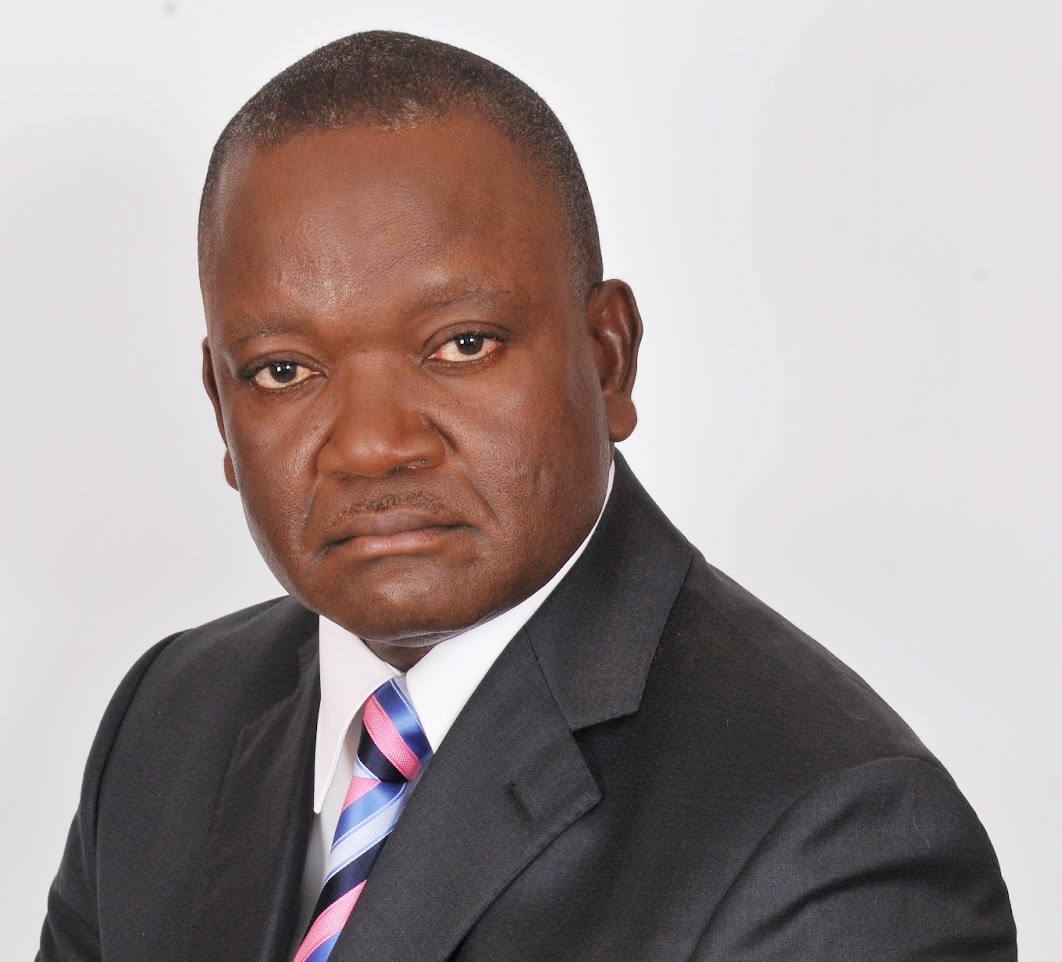 Benue State Governor, Samuel Ortom, has been warned against shifting attention from his failed government by casting aspersions on the person President Muhammdu Buhari.

Benue Peace and Development Crusade, a civil society group, which gave this warning on Saturday, said Ortom was still using mushroom agents to fool Benue in the aftermath of the anti-open grazing law.

Comrade Dan Ochobo, President of the group, at a press conference on Saturday, warned Ortom to stop using his groups to make disparaging remarks about President Buhari.

It is nice meeting you again on this interactive platform. May we seize this opportunity to welcome you and also, wish you a happy Easter celebration just days ahead.

The attention of BPDC was attracted to some infantile, baseless, provocatively twisted and self-condemning comments on social and traditional media platforms attributed to a character by the identity, Mr. Timothy Hembaor.

He parades the tag of President General, Tiv Youth Organization (TYO) and had the effrontery to ridicule President Muhammadu Buhari’s recent comments over the now partisan, lopsided and nectar of deceptive leadership in Benue state called “Anti-open grazing Law.”

The TYO President General was quoted as faulting President Buhari’s assertion while interacting with the Nigerian community in Dubai that Benue state Governor, Hon. Samuel Ortom left the APC for the PDP “…owing to unresolved issues concerning open-grazing of cattle in Benue State.”

From the outset, this insinuation by TYO is wrong and is in no way linked to what President Buhari uttered in Dubai. Rather, the President said Gov. Ortom dumped the APC for PDP because he accused him (Buhari) of doing nothing about the herders/farmers crisis in Benue and he disputed the Governor by confronting him with an unassailable truth.

President Buhari was meticulous that Gov. Ortom could not stand it and left the APC. The President’s words “…. but I was accused of not doing anything about those operating locally, but I took the Governor on this and this is one of the reasons he left our party for another party.”

TYO proceeded to mouth very dishonestly that the President’s comments amounted to “…. a confirmation of Buhari’s anti-Benue posturing and… Ortom’s lack of confidence in federal authorities to protect his people has been confirmed.”

Hembaor and his co-travelers of political gatekeepers at Government House Makurdi, masquerading as leaders of Tiv youths must be more circumspect in public comments.

We know Tiv youths as people of diverse beliefs and persuasions. Their genuine or committed leaders cannot lie against the President on his expositions in Dubai that those perpetrating the killings in Benue were not Fulani herdsmen in Nigeria, as claimed by TYO.

But the unalterable truth is that these band of favor-seekers and unfocused leaders, perhaps for a morsel of food, twisted President Buhari’s actual comments which were accurately replayed by a dozen media publications all over the world.

Nothing in the President’s speech made a direct or tacit allusion to the exoneration of “Fulani herdsmen in Nigeria,” as TYO recaptures it; or any other group from the killings in Benue or elsewhere in Nigeria. There is no definiteness in his conclusions and for TYO to ascribe it to him is unconscionable.

In actuality, what Buhari said in Dubai as replicated in the media was thus; “But those of you who are neighbors to cattle rearers, Nigerian cattle rearers use to carry only sticks and their machetes to cut foliage for the cattle. But these are cattle rearers with weapons like AK47.” He has repeated this a thousand times elsewhere, a feeling of exasperation and awe.

The President explained further that; “But the problem is that you can hardly identify the difference between cattle rearers from Mali, Burkina Faso, Niger, Nigeria, Chad, Cameroon, and other cattle herders. They look the same.”

There is nowhere in the President’s comments where what TYO credited to him can be traced. It is poor mischief and an attempt to cast aspersions on the person and office of Mr. President to taint his hard-earned reputation and integrity in the eyes of Nigerians.

However, Nigerians are not fooled by the deliberate attempts by TYO to denigrate President Buhari. It is a futile attempt and no amount of propaganda can rubbish President Buhari as TYO has been contracted to do, probably sponsored by the same Gov. Ortom.

Gov. Ortom has severally in the past, glowingly commended the President for his interventions into the herdsmen/farmers skirmishes in Benue state.

For instance, during a press conference in Makurdi in June 2018, Gov. Ortom through his then Commissioner of Information, Mr. Lawrence Onoja (Jnr) commended President Muhammadu Buhari for responding to pleas for the upgrade of “Exercise Ayem A Kpatuma” to “Operation Whirl Stroke,” noting that it has assisted tremendously to curtail the excesses of herdsmen militia in the state.

And recently, Gov. Ortom again reminded Benue people and Nigerians about the integrity and goodness in President Buhari when he said, “I Thank Mr. President, Muhammadu Buhari for not interfering in Benue election. Mr. President is a peaceful and good man.” It is untenable to decorate a man with such accolades and again, secretly sponsor your minions to belittle him.

Therefore, Gov. Ortom has fooled TYO and indeed, Benue people enough. If the Governor confessed after his election that Buhari is a good man, its direct implication is that the pre-election vitriol on Mr. President which was laced in the farmers/herders clashes and the anti-open grazing law were Ortom’s personal pursuit of reelection agenda.

Sensible Tiv youths should be knowledgeable amply to discern now that Gov. Ortom went to such extremity at the expense of development of the state and refusal to even fulfill basic state obligations such as payment of salaries and pensions to Benue people.

No one has stopped the so-called leaders of TYO of playing the yeomen in Ortom’s palace. But may they be reminded that the office of the President of Nigeria is too exalted for them to pollute with twisted and disgustful lies, in a manner portraying them as imbeciles clapping at their despoiled future.

On reliable information, Gov. Ortom allegedly relishes instigating crises in the state. He profits from it in two folds; first, he uses it as an excuse to siphon public funds for his personal businesses in the guise of battling insecurity. But what is the use of monthly state security votes? Have TYO leaders ever paused to ask themselves this fundamental question?

And secondly, he purposely allows the crisis to escalate to a terrible dimension and cause a large displacement of people, in the same manner, he has abandoned the ongoing Jukun/Tiv Crisis to proceed on annual leave to probably China.
So it attracts national attention to the level of sympathizing with victims by support-relief materials, a greater percentage of donations by governments, organizations and corporate bodies for the upkeep of IDPs ends up diverted by him through his agents supervising the camps.

TYO must look beyond the veneer and think more about their future that is been wasted or its fortunes fretted away by Gov. Ortom and desist from this meaningless noise they are sponsored to make against the President for a pot of porridge.