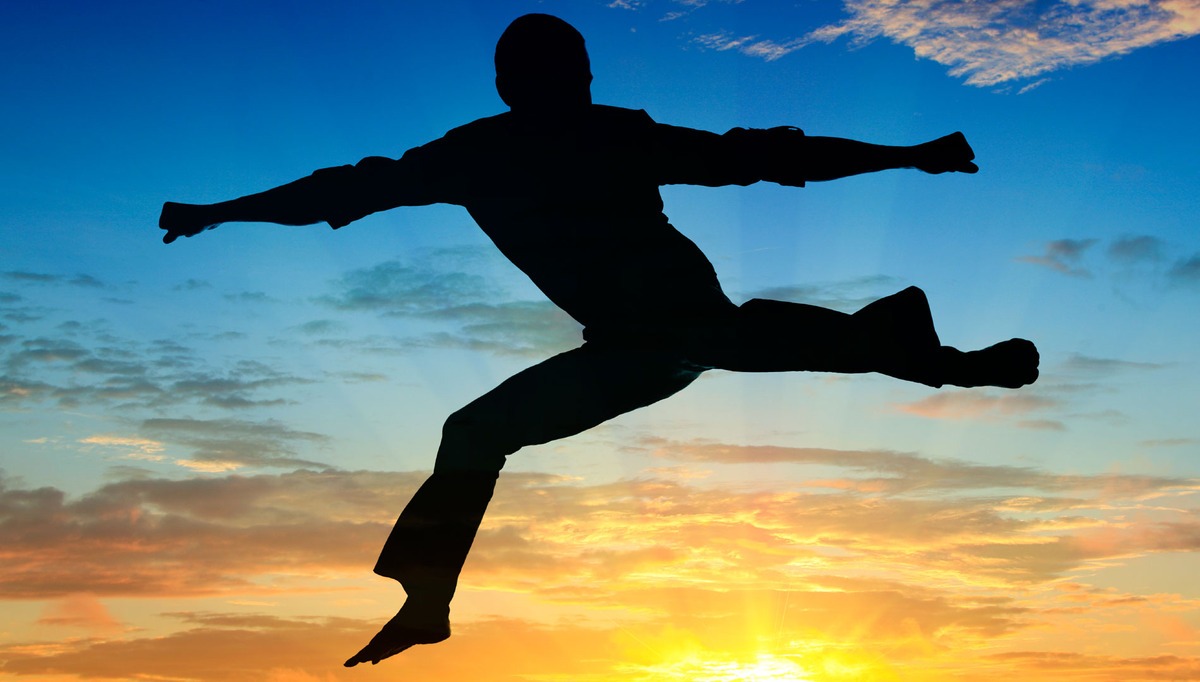 A worker with Bedmate Furniture Company, Magboro, Ogun State, William Ekanem, is in pain after his spinal bone was allegedly damaged by his Chinese boss, identified as Master Wan.

Punch reports that Master Wan, who is skilled in kung fu, had demanded to see a bag of rice which Ekanem bought from a foodstuffs seller, identified as Iya Melo, on the premises of the company.

The 27-year-old had reportedly challenged the Chinese for poking his nose into his personal business.

After forcefully checking the content, Ekanem said he was leaving when Master Wan allegedly gave him a kick in the back, which sent him sprawling on the ground.

The suspect was said to have stamped his foot on the victim before he was rescued by some other workers on the premises.

According to reports, since the incident, Ekanem had not been able to walk well or stand straight.

The victim said although the case was reported at the Ibafo Police Station, the Divisional Crime Officer allegedly took a N50,000 bribe from the Chinese company.

He was said to have backed the company against the Uyo, Akwa Ibom State indigene, who was accused of exaggerating the assault.

Ekanem, during a chat with the media, noted that the incident happened sometime in April.

He said, “I joined the company on January 7, 2007 and rose to become a foreman, overseeing black workers in a department of the company. Despite working for long, my salary is only N34,000. I don’t have an identity card and I am not a member of staff just like the rest of the over 300 workers at the company.

“Sometime in April 2017, I approached the foodstuffs seller on the premises to give me rice and groundnut oil on credit pending when we would be paid our salaries at the end of the month.

“I was taking the foodstuffs to the office when Master Wan demanded to know what was inside the bag. Because he didn’t understand English, I simply said, ‘rice, chop-chop’.

“He dipped his fingers into the sack and checked it. I protested against the action. He hit me in the chest as I collected my bag from him. I was walking away when he suddenly gave me a kung fu kick from the back. I fell. He charged at me with his foot and pinned me to the ground. I lay on the floor and started groaning with pain as some people came to drag him away from me.”

He said he was thereafter taken to a private hospital in the Arepo area, where he was given an injection.

Punch reports that the company gave Ekanem N10,000 for his medical expenses, while the company’s Nigerian manager, identified only as Lekan, assured the hospital that Bedmate would pay for all the expenses.

He was said to have been asked to go home by the doctor, who said a specialist would be contacted to treat him.

Upon Ekanem’s return to the hospital the following Monday, it was learnt that the result of a test he did showed his spinal cord had “shifted”.

The doctor reportedly gave him a list of drugs and asked him to take time off to rest.

The victim said the pain,, however, aggravated as he could no longer sleep.

“I went to the company to collect my N34,000 salary. When I got there, they gave me N24,000 and said they had removed the N10,000 they gave me for my feeding and treatment at the hospital.. I broke down in tears at the company. I could not believe they could treat me so shabbily. I left in anger.  I was thinking about the situation on the road when I slumped,” he added.

Men of the Ogun State Police Command have rescued a suspected Internet fraudster, Haruna Usman, abducted by his colleagues for withholding proceeds of their... 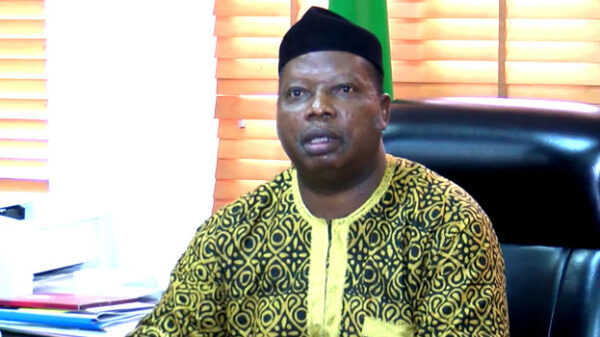 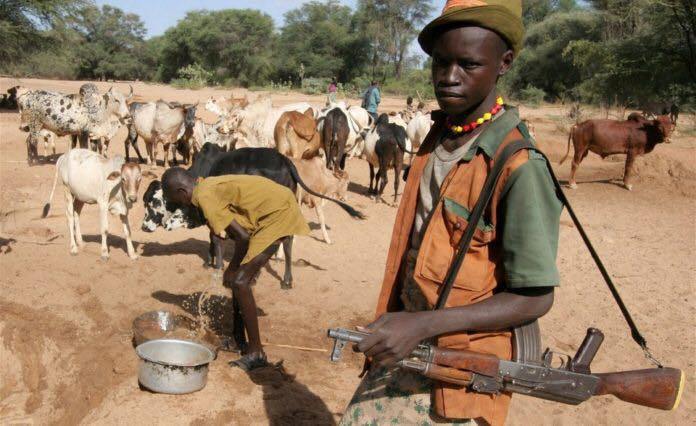