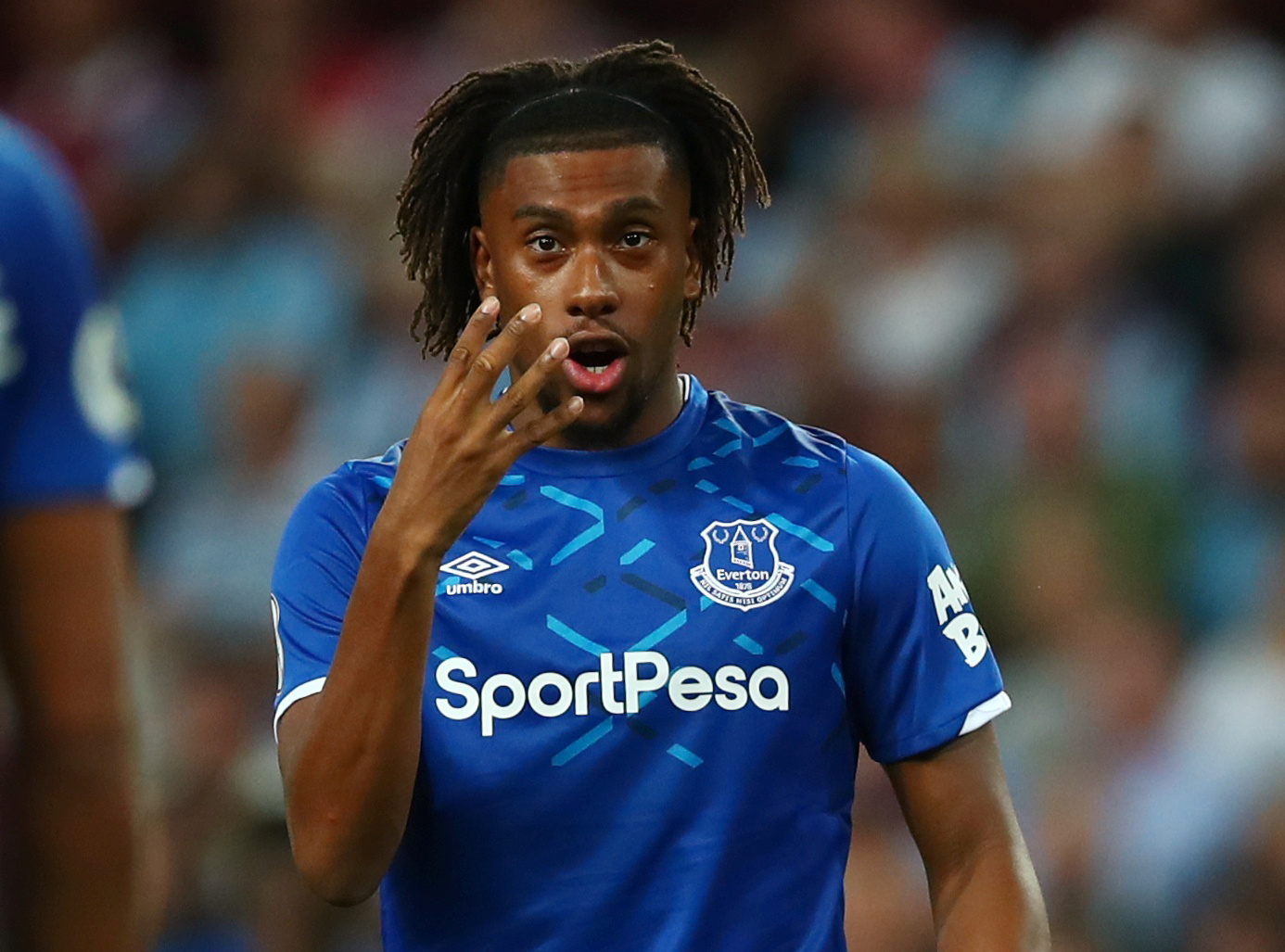 Alex Iwobi alongside his Toffees teammates have been quarantined following reports that a player manifested symptoms consistent with coronavirus.

The Merseysiders now become the third Premiership club to put its entire playing squad in quarantine.

Everton management say the club is in regular contact with the player in question and is monitoring the wellbeing of all players and staff. Its training complex has also been closed down along with its stadium, Goodison Park.

The coronavirus epidemic is currently gripping the whole of Europe, with sporting events and football leagues across the continent’s top five leagues now cancelled.

With the likes of Chelsea’s Callum Hudson-Odoi and Arsenal’s Mikel Arteta testing positive, the UK government decided to suspend not only the EPL but, also the championship as they seek to contain the virus. 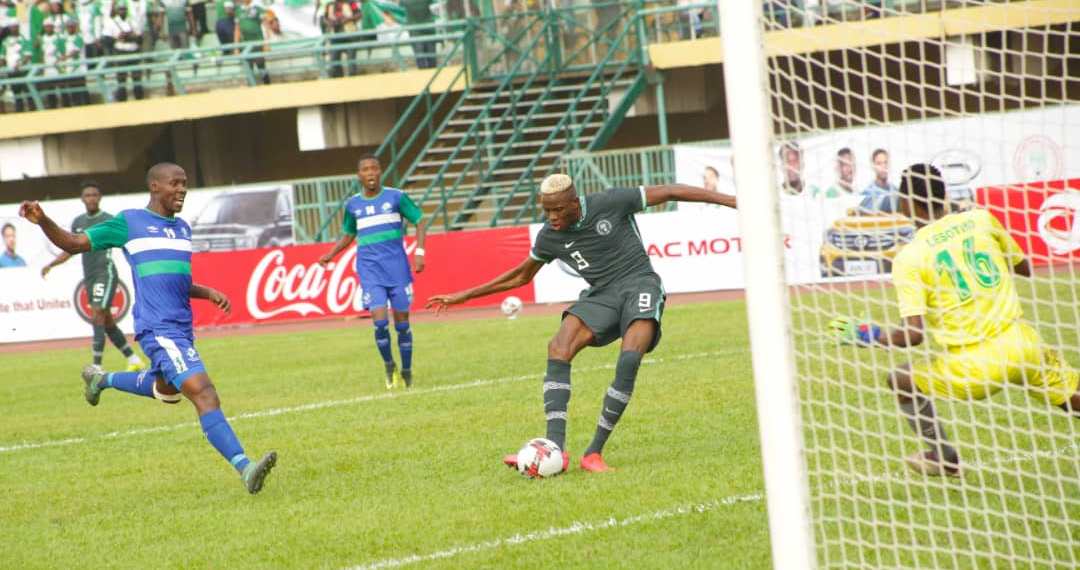 Super Eagles beat Lesotho 3-0 in their final Group L match in the 2021 AFCON Qualifiers at the Teslim Balogun Stadium in Lagos State...