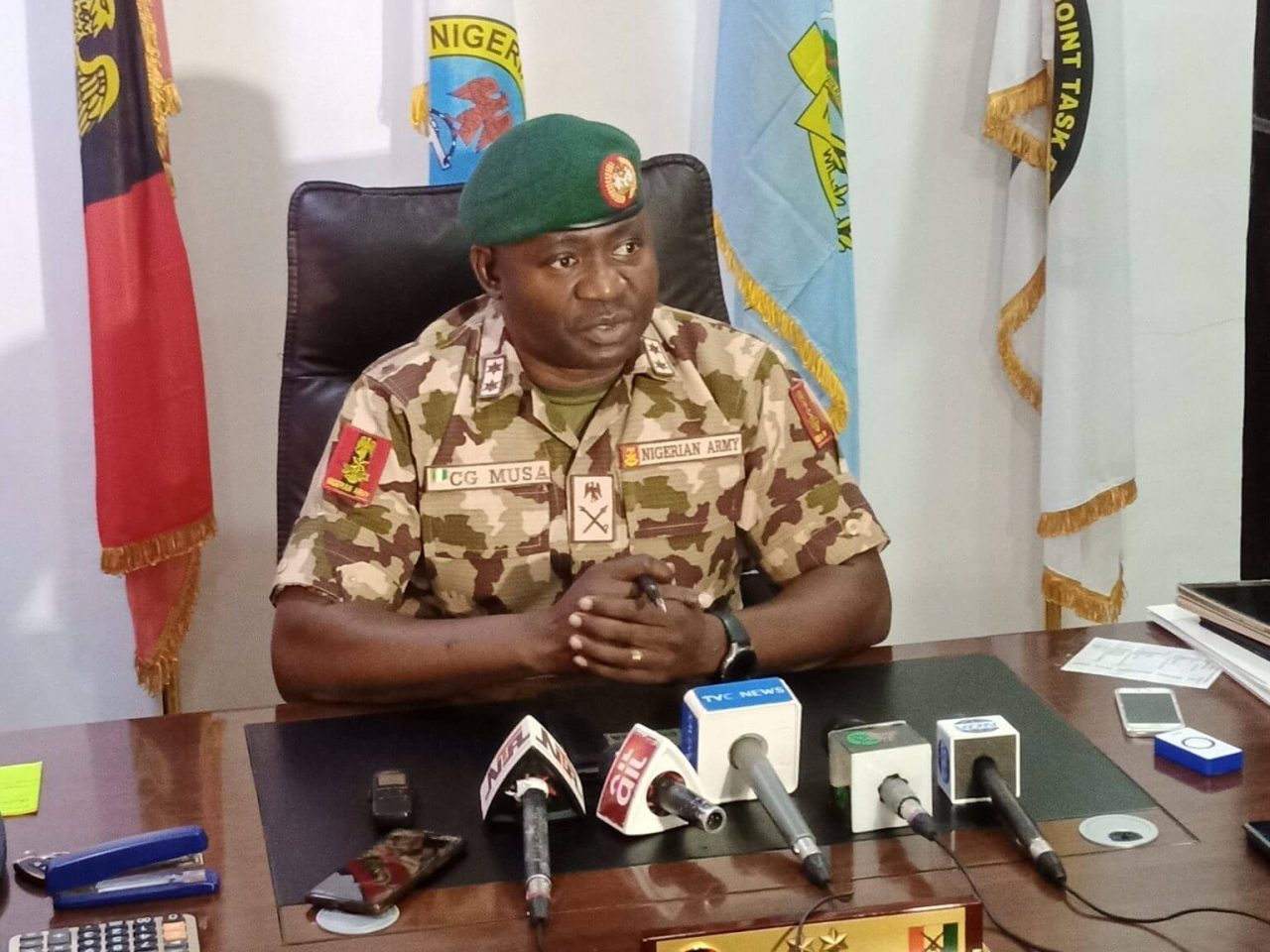 The Defence Headquarters (DHQ) has confirmed the arrest of terrorists in Deidei Abattoir, a suburb in Abuja Municipal Area Council (AMAC) and Dukpa village in Gwagwalada Area Council of the Federal Capital Territory (FCT), The Nation reports.

It said eight of the terrorists were arrested during a raid on their hideouts by troops of the Guards Brigade.

A cache of arms and ammunition including five AK47 rifles, three pump action gun, machetes and knives as well as large quantities of items suspected to be cannabis sativa were recovered.

Two officers and six soldiers were killed in an ambush by the terrorists in Bwari, a month ago, triggering fear among Abuja residents.

There have been speculations about the existence of Boko Haram and Islamic State of West African Province (ISWAP) sleeper cells in the FCT.

“During the raid operation eight suspected terrorist were arrested, five AK47 rifles and three pump action gun were recovered, while large quantities of items suspected to be cannabis sativa, 3 machetes, knives among other item”.

On the theatres of operation in the Northeast, North West and North Central, the Director said the military has continued the massive deployment of air power against the terrorists and bandits.

“Troops also arrested 8 suspected terrorists, 4 logistic suppliers, rescued 4 civilians and the sum of N1,005,360.00 cash. Also as troops of Operation HADIN KAI continue to consolidates on their success against the terrorists more of them surrendered to own troops within the period under review, a total of 1,652 BHT members and their families have surrendered to own troops at different location. The number comprises of 320 adult males, 442 women and 890 children”. 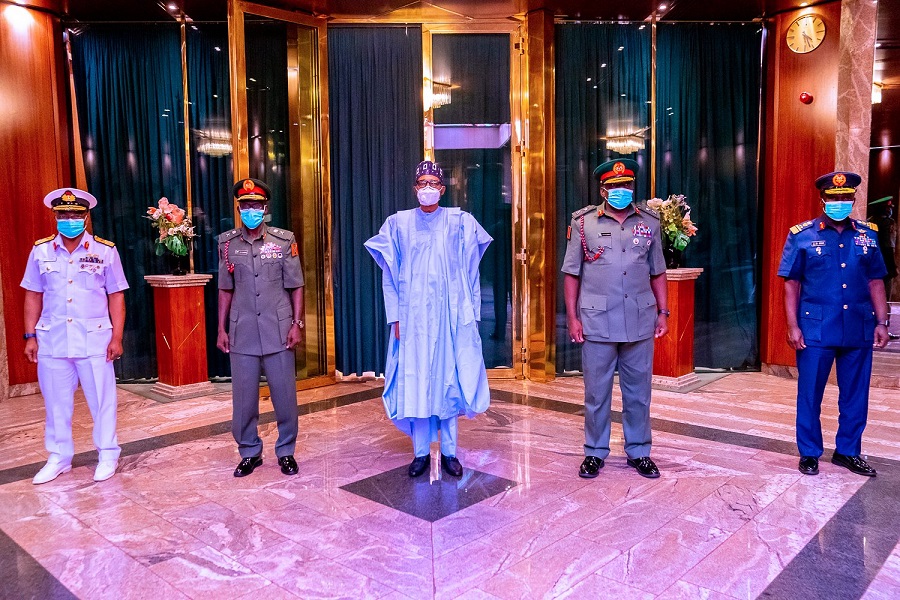 The military high command has decided to restore established command structure and yesterday agreed to subordinate themselves to the leadership of the Chief of...

The Defence Headquarters (DHQ), yesterday, said it would not join issues with the National Assembly over its criticism of the military-led rehabilitation and reintegration... 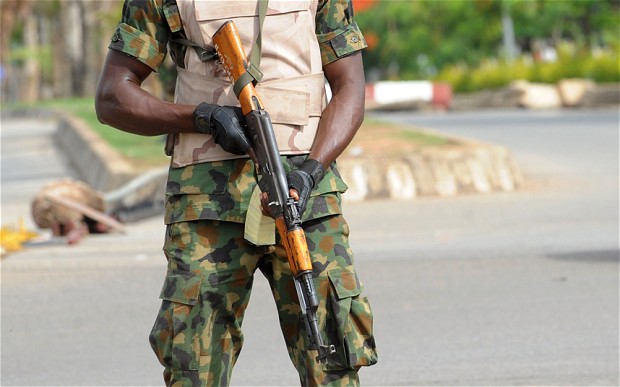 A Nigerian Army soldier has committed suicide in Borno State. According to reports, Adegor Okpako, a staff sergeant attached to 192 Battalion in Gwoza,...