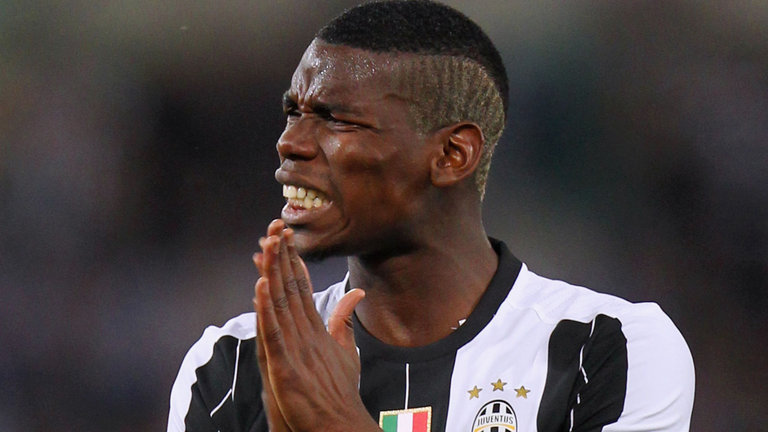 Jose Mourinho has offered another vote of confidence in Paul Pogba, adamant that Manchester United’s misfiring summer signing should not be judged on his world-record transfer fee.

The United boss says it is just a matter of time before the French midfielder demonstrates his natural quality at Old Trafford following an underwhelming spell since his landmark £89m move from Juventus in August.

Pogba started well with a dynamic display in United’s 2-0 Premier League home win over Southampton last month, prompting Mourinho to say “I couldn’t be happier with him” after the game.

Yet the 23-year-old, who helped France to the Euro 2016 final in July, was anonymous in United’s defeat to Manchester City last week and gave another underwhelming performance in the 1-0 loss at Feyenoord in the Europa League on Thursday.

“The world-record player is always a question, but I want Paul to forget that and to play his football,” Mourinho said before taking United to Watford on Sunday.

“[Having had] no pre-season, he had a very good impact in the first game and it’s normal that, after that, he has a little decrease.

“But I’m full of trust in him because I know the player he is; I know he’s a very good guy with a lot of ambition, so the form will come naturally. As the team improves, form improves.”

“You make a relation between what you pay and the club revenue, and realise that other clubs paying 20, 30, 40 [million pounds] is a much bigger thing than what Man United did,” Mourinho said.