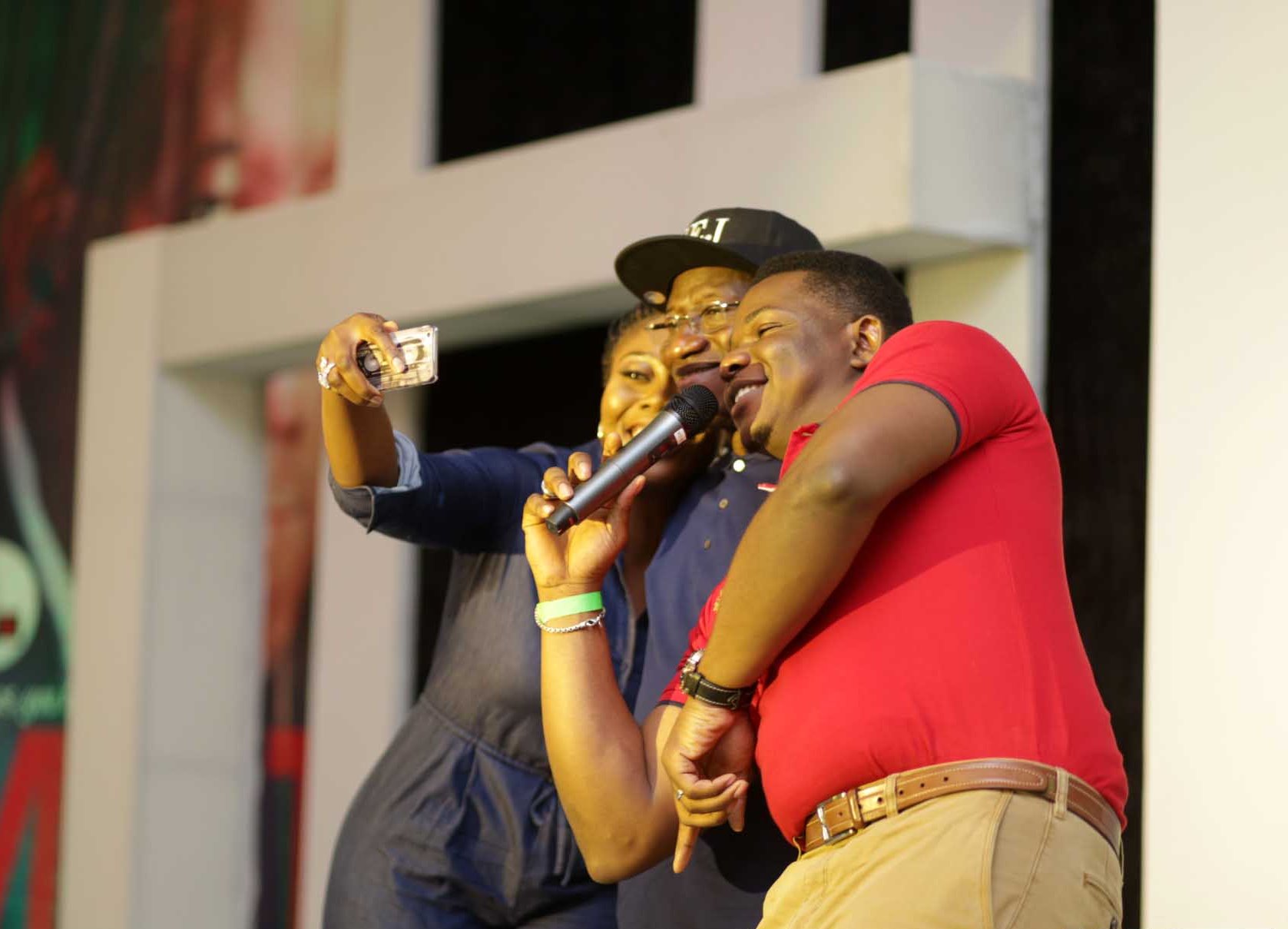 The official handle, @GEJ_Official, is yet to be verified by Twitter but his former assistant on New Media, Reno Omokri, confirmed the authenticity of the account in a tweet.

“After personally speaking with ex-President Goodluck Jonathan, I hereby confirm that the handle @GEJ_Official is his only genuine handle,” he posted via his Twitter handle.

President Jonathan is following only six accounts, namely President Barrack Obama of the United States of America; Alassane D. Ouattara of Ivory Coast; John Mahama of Ghana and Uhuru Kenyatta of Kenya. Others are the GEJ Foundation and Jimmy Carter Library.