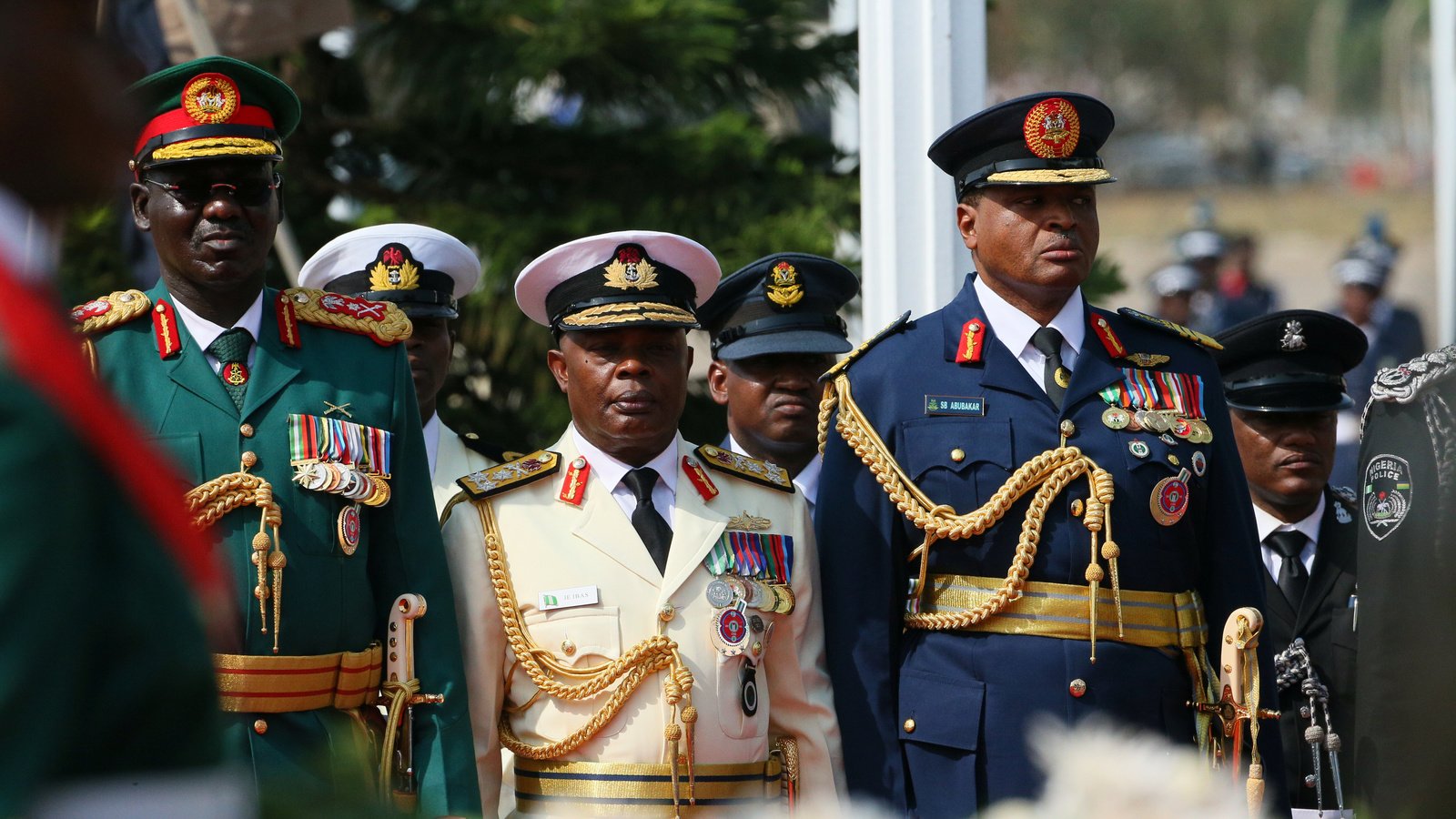 The Prosecutor of the International Criminal Court, Fatou Bensouda, says the court has found a reasonable basis to begin investigating members of the Nigerian Security Forces for crimes against humanity, which they allegedly committed in the course of prosecuting the counter-insurgency war in the North-East.

Bensouda said the ICC was probing the Nigerian Armed Forces for conscripting children below the age of 15 into the military and “using them to participate actively in hostilities; persecution on gender and political grounds; and other inhumane acts.”

Bensouda said just like the Boko Haram insurgents, members of the Nigerian Security Forces were facing allegations of war crimes like murder, rape, torture and cruel treatment, are being probed by the ICC.

Apart from these, Bensouda said the ICC was probing members of the Nigerian Security Forces for “enforced disappearance; forcible transfer of population; outrages upon personal dignity; intentionally directing attacks against the civilian population as such and against individual civilians not taking direct part in hostilities; unlawful imprisonment.”

This was contained in a press release on Saturday titled, ‘Statement of the Prosecutor, Fatou Bensouda, on the conclusion of the preliminary examination of the situation in Nigeria’.

The press release quoted Bensouda to have said, “These allegations are also sufficiently grave to warrant investigation by my office, both in quantitative and qualitative terms.”

Explaining that decision of the ICC to launch a full-blown probe, Bensouda said, “Today, I announce the conclusion of the preliminary examination of the situation in Nigeria.

“As I stated last year at the annual Assembly of States Parties, before I end my term as Prosecutor of the International Criminal Court, I intend to reach determinations on all files that have been under preliminary examination under my tenure, as far as I am able. In that statement, I also indicated the high likelihood that several preliminary examinations would progress to the investigative stage. Following a thorough process, I can announce today that the statutory criteria for opening an investigation into the situation in Nigeria have been met.”

Bensouda said while her office recognised that the vast majority of criminality within the Nigeria situation was attributable to non-state actors, the ICC also found a reasonable basis to believe that members of the Nigerian Security Forces had committed war crimes and crimes against humanity.

The ICC Prosecutor said she had repeatedly stressed her aspiration for the Nigerian judiciary to address the alleged crimes against humanity, in line with her conviction that the goals of the Rome Statute were best served when states execute their own primary responsibility to ensure accountability.

But she said the reaction of the military was that allegations of crimes against humanity against troops had been looked into and dismissed.

However, she said the ICC had seen some efforts made by the prosecuting authorities in Nigeria to hold members of Boko Haram to account in recent years.

She said, “However, our assessment is that none of these proceedings relate, even indirectly, to the forms of conduct or categories of persons that would likely form the focus of my investigations. And while this does not foreclose the possibility for the authorities to conduct relevant and genuine proceedings, it does mean that, as things stand, the requirements under the Statute are met for my Office to proceed.

“Moving forward, the next step will be to request authorisation from the Judges of the Pre-Trial Chamber of the Court to open investigations.”

Bensouda vowed that as she prepares to leave office, she would continue to take necessary measures to ensure the integrity of future investigations in relation to the situation in Nigeria.

She said, “As we move towards the next steps concerning the situation in Nigeria, I count on the full support of the Nigerian authorities, as well as of the Assembly of States Parties more generally, on whose support the court ultimately depends. And as we look ahead to future investigations in the independent and impartial exercise of our mandate, I also look forward to a constructive and collaborative exchange with the government of Nigeria to determine how justice may best be served under the shared framework of complementary domestic and international action.”