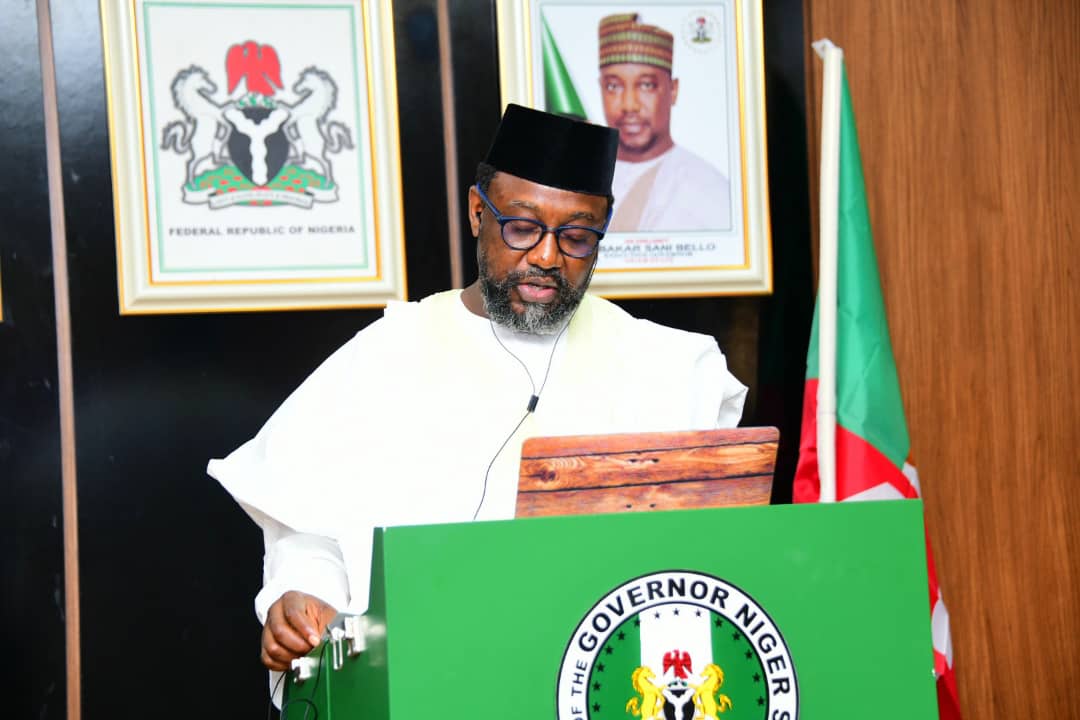 Governor Abubakar Bello of Niger State has attributed the failures recorded in governance since the coming of democracy in 1999 to incompetent leaders who took over the leadership of the country from the military.

The governor spoke just as former Speaker of the House of Representatives, Yakubu Dogara, blamed the nation’s educational system for the failure being recorded in leadership in the country, saying the system was not designed to produce leaders.

Both men spoke at a youth summit organised by a member of the House of Representatives and Chairman Board of Trustees of Lead Generation Initiative (LGI), Shina Peller in Abuja.

The Niger governor said that when the military decided to hand over power to civilians, a lot of competent people never believed in the process and therefore stood back, and watched while the system was manipulated by incompetent people.

He said: “For them (those who took power from the military), occupying political offices was business and they accumulated a lot of wealth.”

The governor asked educated youths in the country not to be ashamed of aspiring for leadership position in the country, saying “the position of a councillor or ward leader is fundamental and also very important for the development of the country”.

He said the involvement of the youths in politics, especially at the grassroots level, will enable them to take leadership positions and effect the change they desire instead of just complaining on the sidelines.

On his part, former Speaker of the House of Representatives, Yakubu Dogara, said the slow pace of development in the country is attributable to the appointment of loyal followers into positions of authority rather than those who are competent, adding that there was lack of good leadership training as a result of the country’s system of education which he said was structured to produce workers and not leaders.

“Before a person is appointed into leadership position, what readily comes to mind is, “is he loyal rather than is the person capable of doing the work? This is triumph of loyalty over competence, and the loyalty we talk about in Nigeria is actually sycophancy.

“If we want to have competent leaders, we must restructure to bring in innovations and leadership training,” he said.

Dogara charged the LGI to train leaders that would understand the times in which they lead and exude the competence required to tackle modern challenges, while charging those in leadership position to “remodel our system of education, to prioritize innovation to serve as agents of leadership”.

However, Minister of Youth and Sports Development, Sunday Dare said there was nothing wrong in having godfathers in politics as long as competence is given priority.

He said: “The definition of godfatherism is not a monolith. In the context of our own politics, a godfather is someone who sits there, decides and takes all the decisions, decides who gets what, whether it is resources or positions.

“But beyond that, we also have godfathers for our children. Don’t we? I think it is important that – and I am being careful in responding to this – even though we call it godfather in our clime, I can tell you that in other political climes they go by other names.

“The #EndSARS protests that occurred, there are lessons learnt. But it also gave an opportunity to press the pause button and say ‘what has government done for the youth?’ My ministry updated and came up with almost 25 youth-focused programmes started in the past five years by this government. We also did an anecdotal research and found out that most of our youths did not know about these programmes.”

The minister added that while awareness campaign on the programmes were not enough, “our youths never really care because of deficit of trust in whatever is a government programme.”

Earlier in his opening remarks, the minister asked if Nigerian youths are ready and prepared to take the leadership of the country. He recalled that Nigeria had brilliant and well educated leaders before independence and during the First Republic.

Chairman, Board of Trustees of the Initiative, Hon Shina Peller, said the Lead Generation Initiative is a citizen and youth driven, apolitical non-governmental organisation that is committed to creating opportunities for young people to channel their creativity, energy, and aspirations to adding value to their communities and our country at large.

“We develop the interest of the youth in governance, social inclusion, and participation in the democratic and political processes in Nigeria.

“We achieve our aims and objectives through our programmes such as: Get Involved Leadership Training, Get Involved Regional Leadership Summits, Emerging Leaders Conference, Women Leadership Development Programme, Creative Open Crafts, National Entrepreneurial Competition, among others,” he said.