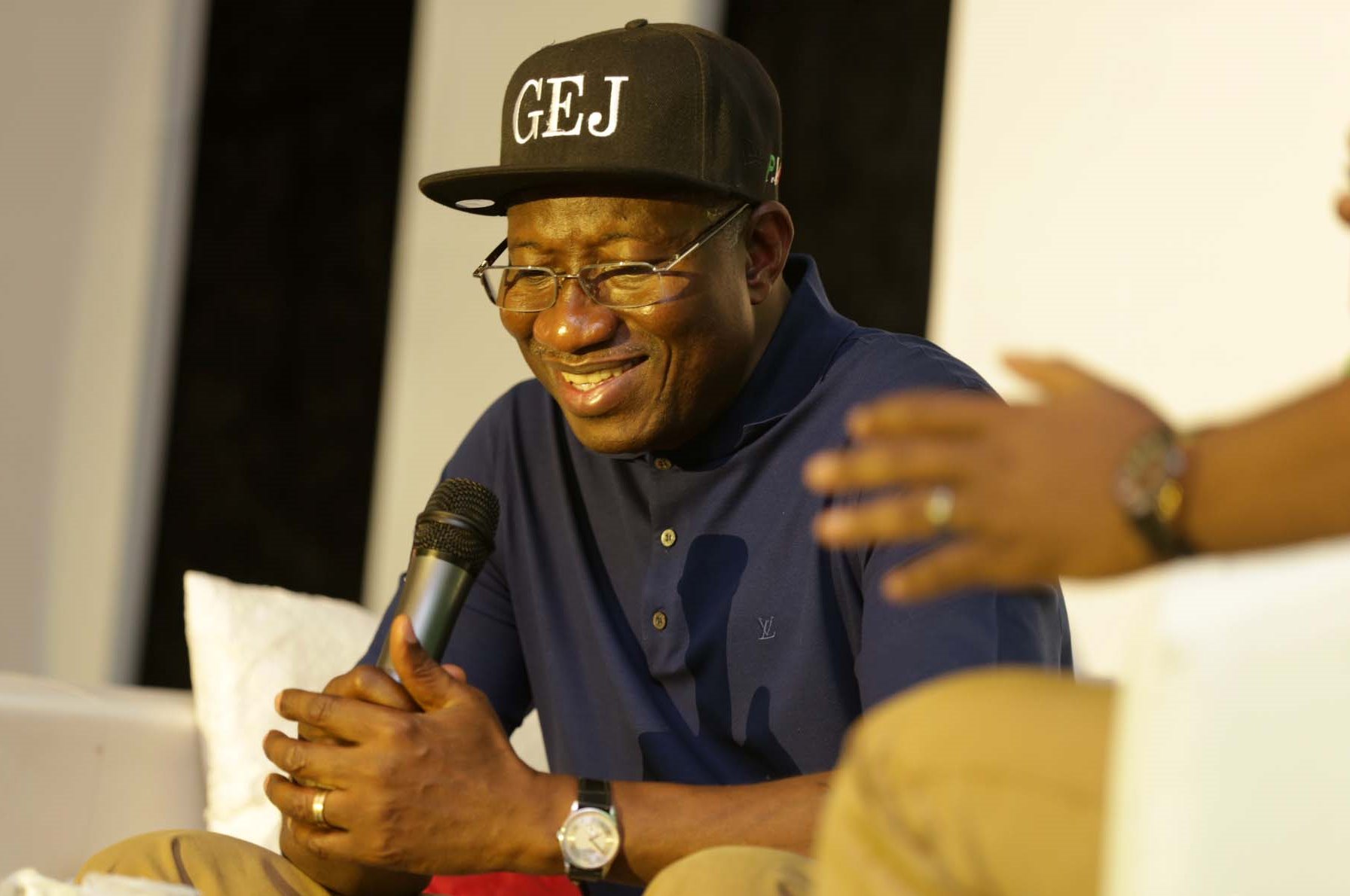 The former President who had many unofficial Twitter accounts opened in his name during the Nigerian presidential campaigns of 2015, thanked Nigerians and the rest of the world for their good wishes on his 58th birthday.

In a series of tweets via his official handle, @GEJ_Official, the ex-president responded to numerous Africans who extended felicitations to him, adding that he was further encouraged by such generous show of affection to remain committed to the cause of making the world a better place.

“I am deeply touched by the overwhelming support and kind wishes from millions of people in Nigeria and around the world, on my last birthday, and would like to thank all of you for this warm gesture,” he tweeted.

“I take special note of the attention and interest in my future as freely expressed by many of you, for which I am further encouraged to remain committed to the cause of strengthening democracy and good governance in our nation and on our continent.

“I pray that the Almighty God blesses our efforts as we all aspire to make our world a better place. GEJ”

He was the most followed president on Facebook in 2010, but he is a late comer to Twitter. He currently follows the president of Ghana, America, Cote d’Ivoire, Kenya and the Jimmy Carter Library.

Jonathan, who lost the 2015 presidential election to President Muhammadu Buhari, currently has 1,939,338 likes on his Facebook page.